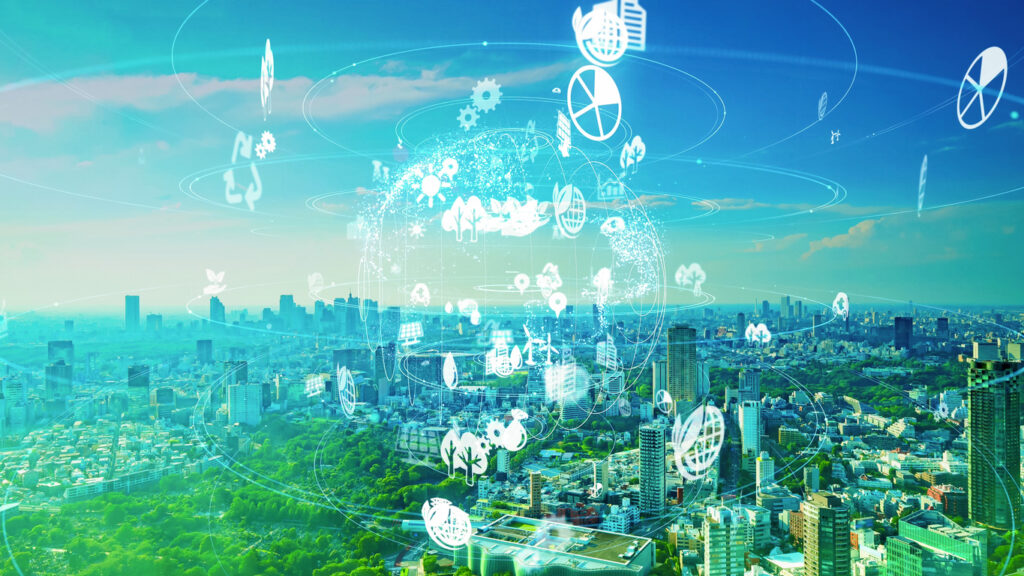 A lack of information is an often overlooked but important cause of pollution exposure among low-income households or communities of color, according to University of Michigan researchers.

The researchers say the disproportionate exposure of pollution on those vulnerable groups is widely studied and known, as are such causes as income inequality, discrimination and the decision of industries to locate factories in places where their costs are lowest. Still, they find limited or missing information about pollution also affects those groups or communities to a greater degree than other segments of the population—with far less attention paid to what this means from an environmental justice standpoint.

“Society frequently fails to recognize just how much pollution people are exposed to and how much it affects their health,” said Catherine Hausman, an associate professor at the Ford School of Public Policy who co-authored the study with Samuel Stolper, an environmental and energy economist with U-M’s School for Environment and Sustainability. “This failure disproportionately hurts low-income communities, and it’s one of the many reasons that the current push for environmental justice is important.”

The researchers developed a model of the housing decision near a source of pollution when air quality isn’t known. Their goal was to shed light on how information failures affect pollution exposure and household well-being—focusing on how those impacts differ across income levels.

Hidden pollution is more challenging, researchers say, precisely because of its intangibility: Pollution isn’t always visible or odor-producing. What’s more, government air-quality monitoring is sparse and regulators rely on self-reporting for certain emissions—and some companies have been prosecuted for tampering with equipment or obscuring pollution levels.

Beyond what it reveals about pollution exposure, Hausman and her colleagues say hidden factors and the lack of information about them could create income-based or racial disparities in other contexts, such as climate change or groundwater sources.

As far as recommendations, the study notes a Biden administration order that calls for creating new data tools and communication plans for dealing with environmental injustices. Among other things, the order directs environmental officials to create a community notification program to provide real-time data to the public on pollution, including emissions and toxins.

Such policies are valuable and attainable because they are less costly and politically challenging to implement, but the researchers caution they alone aren’t sufficient for full equity.

The study was published in the Journal of Environmental Economics and Management.