Learning from the best in the gig economy 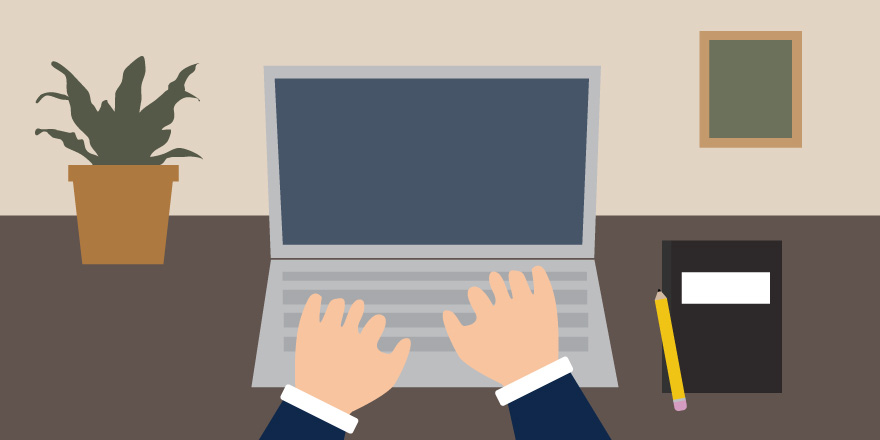 ANN ARBOR—As anyone who’s worked in the gig economy knows, it can feel awfully lonely out there.

As the gig economy—where companies pay for specific tasks on a contract basis—grows, the independent workers drawn to its freedom and flexibility are met with challenges distinct from those faced by people who work at companies. Without a company to support and affirm their working identity, it can feel as precarious as their economic situation often does.

New research by University of Michigan researcher Sue Ashford and her colleagues Gianpiero Petriglieri of INSEAD and Amy Wrzesniewski of Yale University could help show people how to thrive as independent workers.

They carefully interviewed people who have worked this way for years to learn what it’s like and, through their experiences, offer insights on how they created an environment for success. Published in Administrative Science Quarterly, their study answers the question: How do you make a work life work when you have to set it up yourself?

“There’s a sense of precariousness with independent work and, given their freedom to make whatever they wish in whatever way they wish, the work also feels quite personal,” said Ashford, the Michael & Susan Jandernoa Professor of Management and Organizations at the Ross School of Business. “These conditions create the more extreme highs and lows that come with being on their own rather than in a company.”

A company or organization helps center people psychologically because it creates a holding environment for their work identity that offers them a sense of place and value, she said.

“We wanted to know how independent workers achieved that same sense while working on their own and with a lot more uncertainty and shifting emotions. What we found was that a great place to work can be made, not just joined,” Ashford said.

Ashford and her colleagues found that independent workers create their own holding environment by making four distinct connections:

“These connections don’t make the tension associated with independent work disappear, but the holding environment they create keeps it tolerable and helps them manage the work day,” Ashford said. “As one of our participants said, ‘There is no arriving, that’s a myth.’ But when they create this work holding environment for themselves, the tensions become a source of learning and motivation. It makes their precariousness tolerable, something they can live with and even thrive on.”

As the gig economy grows so will the need for more insights on how people can build a successful work life in the new reality. Ashford and her co-authors hope their research can help newly independent workers learn from those who have found a way to thrive on their own.