Legalizing marijuana should not include smoked form, say U-M experts 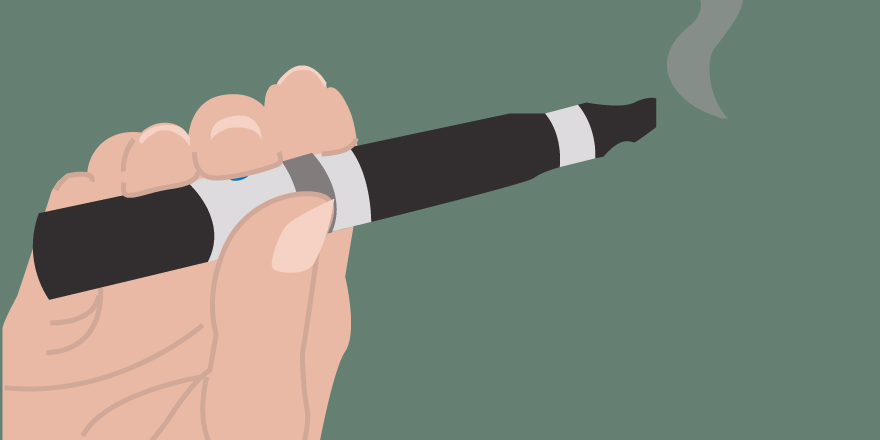 ANN ARBOR—As several states continue the debate over legalizing marijuana for recreational use, three University of Michigan researchers urge policymakers to take lessons learned from the dangers of cigarette smoking into account and consider legalizing only noncombustible forms of the drug.

In an article in Health Affairs, Rebecca Haffajee, Alex Liber and Kenneth Warner argue that lawmakers should limit marijuana use to forms that are not smoked because of the evidence tobacco research has shown when combustible products are used.

“We argue that, from a public health perspective, limiting recreational marijuana legalization to products that are not smoked, namely edibles for eating and oils for vaporizing, is preferable to legalizing all marijuana products,” said Rebecca Haffajee, assistant professor of health management and policy at the U-M School of Public Health.

“Evidence is building that smoking marijuana, like smoking cigarettes, causes disease, and because high-quality alternative sources of THC exist, we would be smart to only let the safer products develop into a legal market.”

Haffajee said marijuana smoke, like tobacco, likely contains carcinogens in the burning process, as it creates hundreds of chemical compounds and toxins, many of which are hazardous to human health.

Cigarette smoking causes cancer, heart and lung disease, and death. Research has shown the health risks for smokeless and vaporized products are estimated to be roughly 90 percent less than combustible tobacco.

“We know from many years of tobacco research that the most dangerous way for a person to get their nicotine is to light it on fire and inhale,” Haffajee said. “The same principles are likely to hold true for marijuana products, and policymakers should act to limit marijuana combustion before we suffer from health hazards similar to those wrought by tobacco smoking.”

To date, the debate around marijuana legalization has only addressed health from the perspective of harms around youth access and driving while under the influence. Most of the consideration has been about morality, criminal justice and public finance.

Research is only recently surfacing about the harms of combustion with marijuana and impacts on heart and lung health.

Retail sales of recreational marijuana are currently legal in eight U.S. states and the country of Uruguay. Canada and several other states are expected to follow suit.

The authors’ policy recommendations are only for products that are sold on the market.

“Our suggestion here is not to ban the act of smoking marijuana or even to prohibit the growing of plants for private use,” Haffajee said. “But policymakers can build a marijuana market that only permits the sale of relatively safer versions of the psychoactive drug, THC, thereby limiting widespread commercialization and use of combusted marijuana products going forward.”

The researchers admit that the smoked form of marijuana may be a tough sell for those who have only known one way of using the drug, but they believe those that have only come to be users in an age with multiple delivery modes might accept the noncombustible forms.