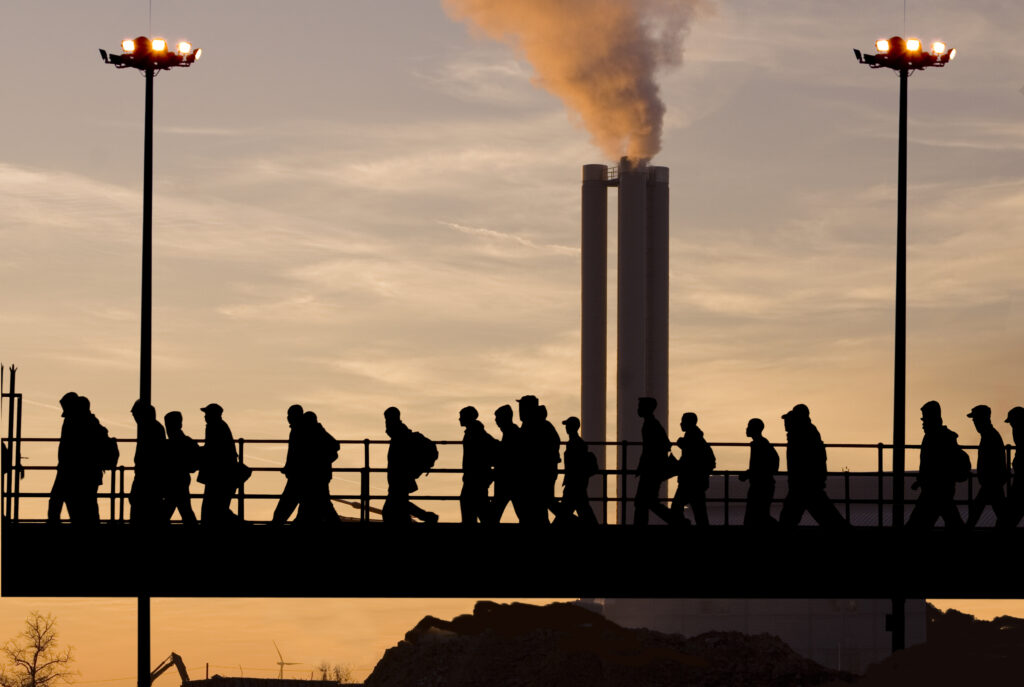 ANN ARBOR—When it comes to finding their place in the labor market, men without a college education in the United States face a complex array of forces including declining wages and fewer stable jobs.

While the fraction of men counted as unemployed—that is, not currently working but looking for work—has declined over the last decade, the fraction out of the workforce altogether has trended up. These trends can be seen in the statistics for native-born men across racial and ethnic groups. 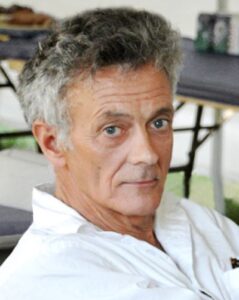 In an article forthcoming in the Journal of Economic Perspectives, University of Michigan researchers Ariel Binder, a doctoral student in economics, and John Bound, an economics professor, argue that many of the explanations others have suggested for this trend do not hold up to close inspection.

Explanations that focus on declining demand for noncollege-educated men in the labor market may explain stagnant wages, but cannot shed light on why fewer and fewer men seem willing to seek work at wages that are not very different than those paid in the 1960s. And changes in the availability of Social Security Disability Insurance benefits that occurred during the late 1980s don’t have an impact on men entering their 20s and 30s today.

Binder and Bound point to explanations that go beyond simple supply and demand stories. One focuses on the roles played by the difficulty of maintaining a rewarding job in declining areas and the reluctance of individuals to migrate to more economically prosperous areas.

Another explanation emphasizes a “feedback loop” between declining job prospects and declining marriage prospects. While most men in the 1960s entered marital arrangements founded on the husband working and the wife tending to the household, family structure is quite different today.

The fraction of noncollege-educated men currently married has plummeted by 30-40 percentage points since the 1960s. At the same time, women have become more economically self-sufficient. These labor and marriage market forces interact with one another, creating an environment in which men without college education may no longer find the maintenance of a stable job as attractive a venture as they once did.

“These factors have all converged to reduce stable employment, leading affected men to participate sporadically in the labor market and depend mostly on family members for income support,” they wrote.