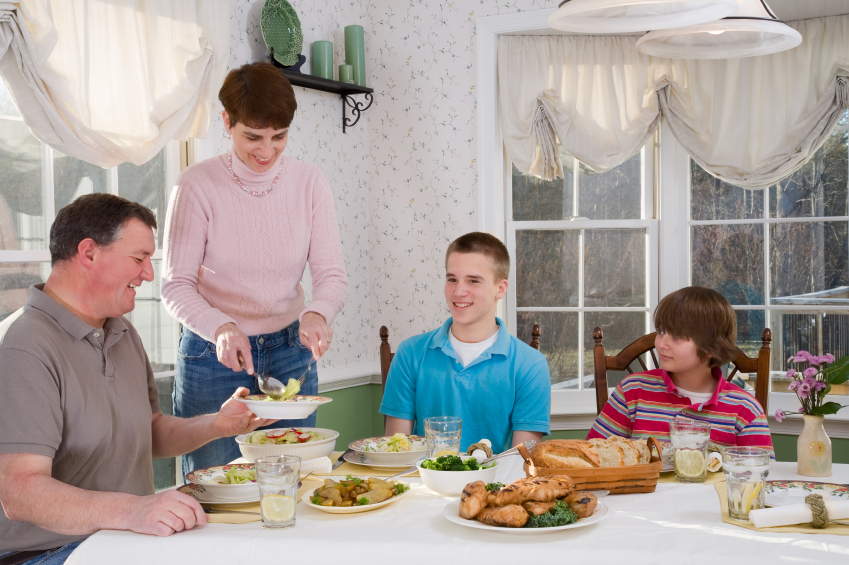 ANN ARBOR—Urban teens whose parents provide high levels of emotional support are more likely to avoid binge drinking and marijuana use, according to a new University of Michigan study.

Researchers examined the family dynamics and parental support among 850 high school students identified as at-risk for dropout, based on a grade point average of 3.0 or lower at the end of 8th grade. Data were collected at four stages every 12 months over four years.

Students responded to statements such as “family members criticize each other” and “we fight in our family,” as well as “my mother/father enjoys hearing about what I think” and “I rely on my mother/father for moral support.”

They were also asked about their alcohol and marijuana use during the last 30 days and binge drinking (consuming five or more drinks in a row) within the last two weeks.

Overall, teens with a strong presence of parental involvement and less family conflict were at less risk of abusing alcohol and drugs over time, said David Cordova, U-M assistant professor of social work and the study’s lead author.

When positive family dynamics are low, teens are more likely to report 30-day marijuana use.

The study, however, did find that teens with higher levels of family support and family functioning are at increased risk of 30-day alcohol use. One possible explanation is that parents of these youth may not perceive alcohol use as problematic until it evolves into binge drinking. Teens from higher functioning families may participate more in family gatherings, including barbecues, where teens might have access to alcohol.

The study’s other authors from U-M are Justin Heinze, Ritesh Mistry, Hsing-Fang Hsieh, Sarah Stoddard and Marc Zimmerman, while Christopher Salas-Wright is from the University of Texas.

The findings appear in the journal Substance Use & Misuse.