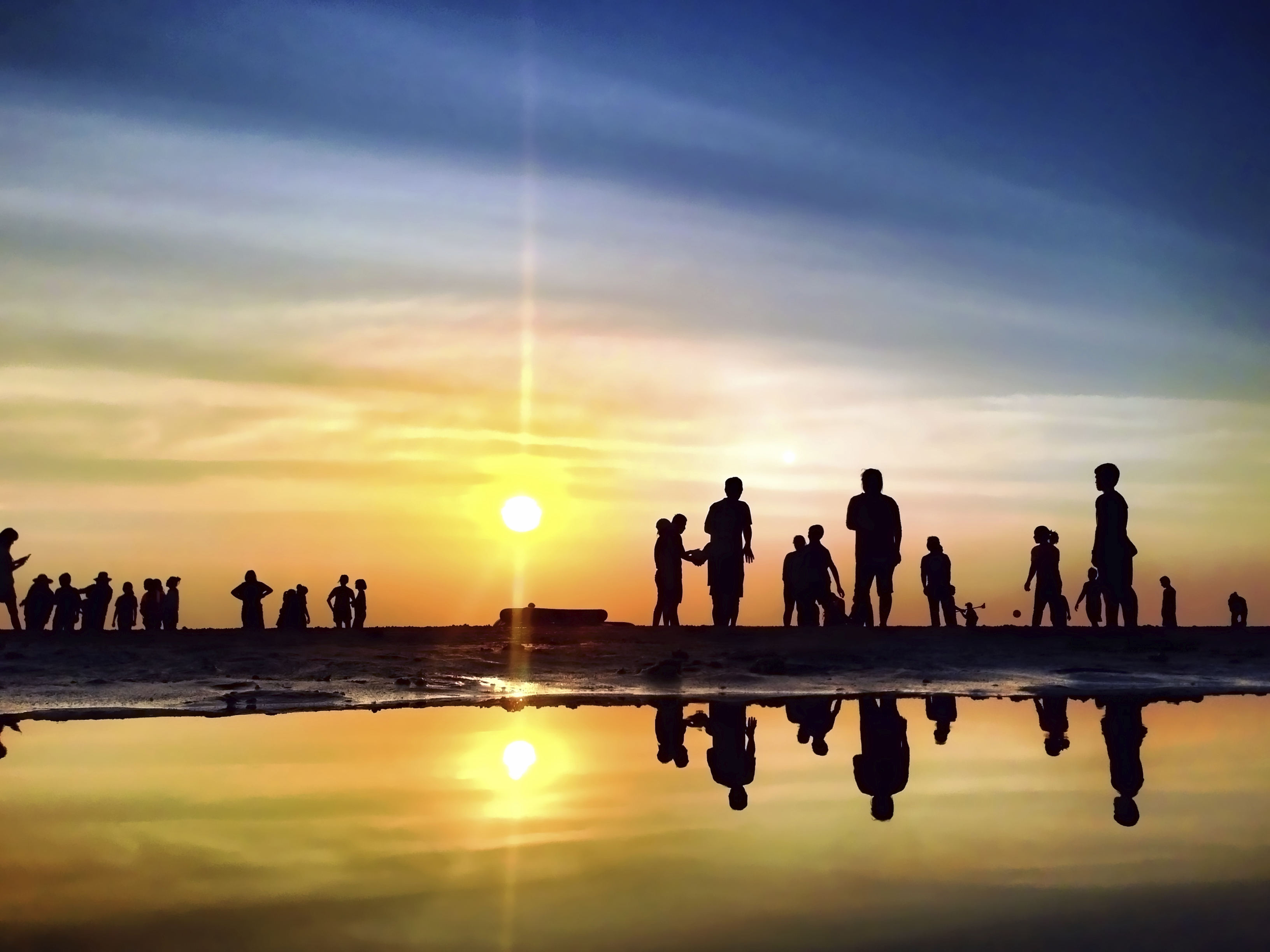 ANN ARBOR—While previous findings of dramatic decreases in life expectancy for some socioeconomically disadvantaged groups in the United States have been overstated, health inequalities persist and, in fact, have worsened, according to new research from the University of Michigan.

“Although the alarm generated by the dramatic findings of earlier studies was likely exaggerated, our more modest and relative findings are both more plausible and still disturbing,” said Arline Geronimus, professor of health behavior and health education at the U-M School of Public Health and author of a paper appearing in the current issue of Health Affairs.

“This entrenchment or growth in health disparities is particularly disturbing as it occurred over a time period when reducing and eliminating health disparities has been an explicit and high priority U.S. national public health policy objective.”

The research team wanted to look at the question of mortality among various socioeconomic groups following highly publicized research in recent years stating that life expectancy declines dramatically among non-Hispanic whites with less than a high school education.

“Substantial drops in life expectancy are unprecedented in developed countries outside of periods of large-scale war or fundamental political upheaval,” said Geronimus, explaining why she and colleagues questioned the earlier findings.

Since the number of people earning degrees has steadily increased, leaving only a small and more vulnerable segment of the population without a high school diploma, the researchers were concerned with the methods used in the previous studies to determine level of education. So they used U.S. Census data to categorize education in another way and came up with a different result.

White women in the bottom quartile experienced a more modest decline in life expectancy than others reported. No other race-sex group showed evidence of decline.

But the researchers say the finding is not cause for celebration when presented alongside evidence that white men and women in higher socioeconomic quartiles showed gains in life expectancy, while socioeconomically disadvantaged groups stagnated, leading to growing health inequality. The authors address an ever-widening income gap, and note that advances in medicine and technology continue to favor higher-income, better-educated people, despite recent efforts to expand access to care.

Despite 25 years of work intended to eliminate health disparities by increasing access to care and focusing on individual behavior change, health inequality, just like economic inequality, has grown in the country, the researchers say.

“Increasing health insurance access is a positive step, but it, alone, cannot be the proverbial ‘silver bullet’ for addressing entrenched health disparities,” Geronimus said. “And individual behavior is a smaller part of the picture than many believe.”

Notably, even higher income groups in the U.S., despite gains, have shorter life expectancies than their European or Canadian peers.

“We need to deeply integrate the medical and social sciences in research and practice, and partner with communities to develop and implement a successful health equity policy agenda.”

Geronimus and Bound are members of the U-M Institute for Healthcare Policy and Innovation.