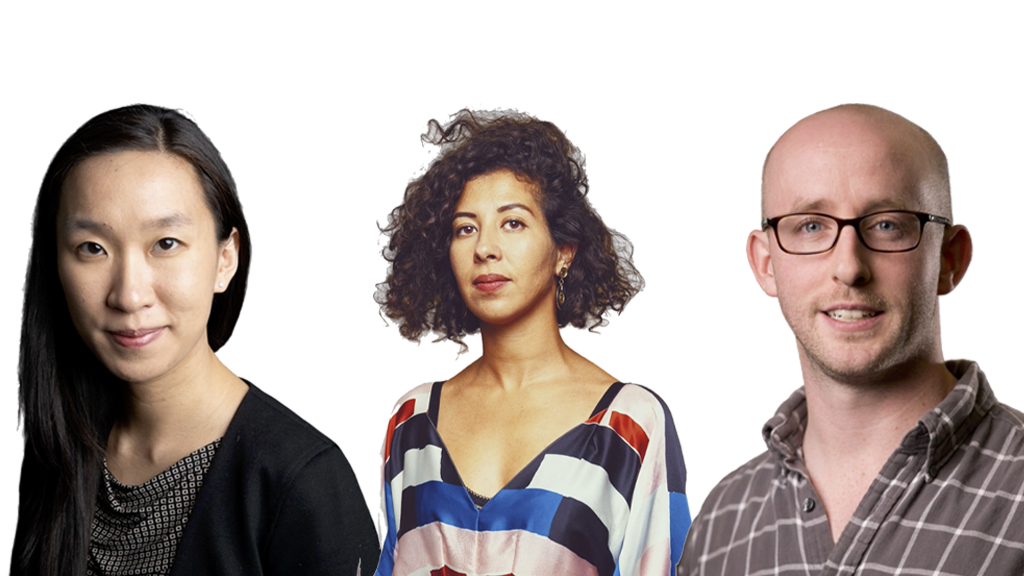 ANN ARBOR—The 2020 Livingston Awards honor stories about a New Jersey hospital’s efforts to keep a vegetative patient on life support and boost its transplant survival rate, a tight-knit Muslim community in a Chicago suburb under FBI surveillance for 20 years, and the U.S. military’s devastating raid on its own security forces in Azizabad, Afghanistan.

The awards were announced today. The $10,000 prizes support young reporters and recognize the best in local, national and international reporting for work released in 2019 by journalists under age 35.

Livingston Awards national judges John Harris of Politico, Ken Auletta of The New Yorker and Christiane Amanpour of CNNi and PBS congratulated the winners in a video tribute. This year’s Livingston Award winners will be honored in person in June 2021, when we hope to return to our traditional awards luncheon.

“As we honor our Livingston Award winners, we are consumed by unrest and uncertainty. 2019 seems like a lifetime ago, and we wonder what difference an award can make when we are torn by grief, anger and weariness,” said Livingston Awards Director Lynette Clemetson. “But the reporting we recognize today, reporting that scrutinizes accepted narratives and brings transparency to hidden tactics and actions, reminds us of the power of journalism to move us beyond the breaking news cycle. It reminds us that it will be journalists who, months and years from now, help us to more fully understand all that we are struggling through and pushing toward now.”

Funded by the John S. and James L. Knight Foundation and the University of Michigan to support the vital role of a free and independent press, the awards bolster the work of young reporters, create the next generation of journalism leaders and mentors, and advance civic engagement around powerful storytelling. Other sponsors include the Indian Trial Charitable Foundation, Mollie Parnis Livingston Foundation, Christiane Amanpour, and Dr. Gil Omenn and Martha Darling.

Caroline Chen, for the ProPublica series “Heartless Hospital,” co-published with New Jersey Advance Media and WNYC, an investigation of a hospital transplant team’s efforts to keep a vegetative patient on life support and mislead federal regulators, while failing to consult with the patient’s family on treatment decisions. 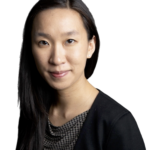 “I recall being swept away by the power of Caroline Chen’s series ‘Heartless Hospital.’ It exposed an outrageous reality. Imagine doctors keeping a heart transplant patient with no hope of survival alive in a vegetative state in order to bolster their one-year survival statistics and keep federal funding,” Harris said. “There’s not any doubt that’s what happened at Newark Beth Israel Hospital. Caroline Chen had it on tape. Her story led to public investigations and reforms that will help future patients.”

Assia Boundaoui, for the PBS POV “The Feeling of Being Watched,” a deeply personal documentary uncovering a two-decade FBI probe on more than 600 Muslim American mosques, businesses, charities and private individuals across the U.S. and examining the corrosive impact of perpetual surveillance on the community of Bridgeview, Illinois, that Boundaoui’s Algerian-American family has long called home. 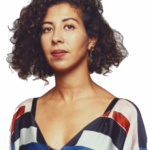 “When I clicked on Assia Boundaoui’s video ‘The Feeling of Being Watched,’ the journalist cop in me was wary. Feelings. Journalists should deal in facts. Yet as I watched, I became mesmerized. The humanity she dared share showed the story more powerfully than a keep-your-distance reporter could,” Aluetta said.

“We watched her interview her mother, brother and members of the Muslim community. We learned that the FBI was indeed watching them. She filed freedom of information requests. She asked tough questions to government officials who lied to her. She grew before our eyes into a truth-teller. She revealed that for more than 20 years, the Chicago FBI profiled a Muslim community, tracked them and gathered information on an entire community. I say it made us all watch and feel—really feel.”

Brett Murphy of USA TODAY, for “Show of Force,” a searing investigation of a 2008 U.S. military attack on its own security forces in Azizabad, Afghanistan, killing dozens of civilians, including as many as 60 children, and the subsequent attempts by the U.S. Defense Department to downplay the tragedy. 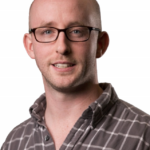 “I congratulate Brett Murphy for deciding to go back and go through the evidence that had been kept away from public consumption—from going to Afghanistan, to getting thousands of pages of military records that had not been made public, to doing the leg work in the United States, and to talking to soldiers who had been involved,” Amanpour said.

“Of course, the Pentagon didn’t want to talk about this. Of course, they wanted it to be kept secret, but Brett uncovered it and did an extraordinary job. It’s not only the stories of the day that are important, but it’s the stories that you go back to look at and come out with a different truth—the truth that wasn’t known at the time—that are important. We absolutely need that now.”