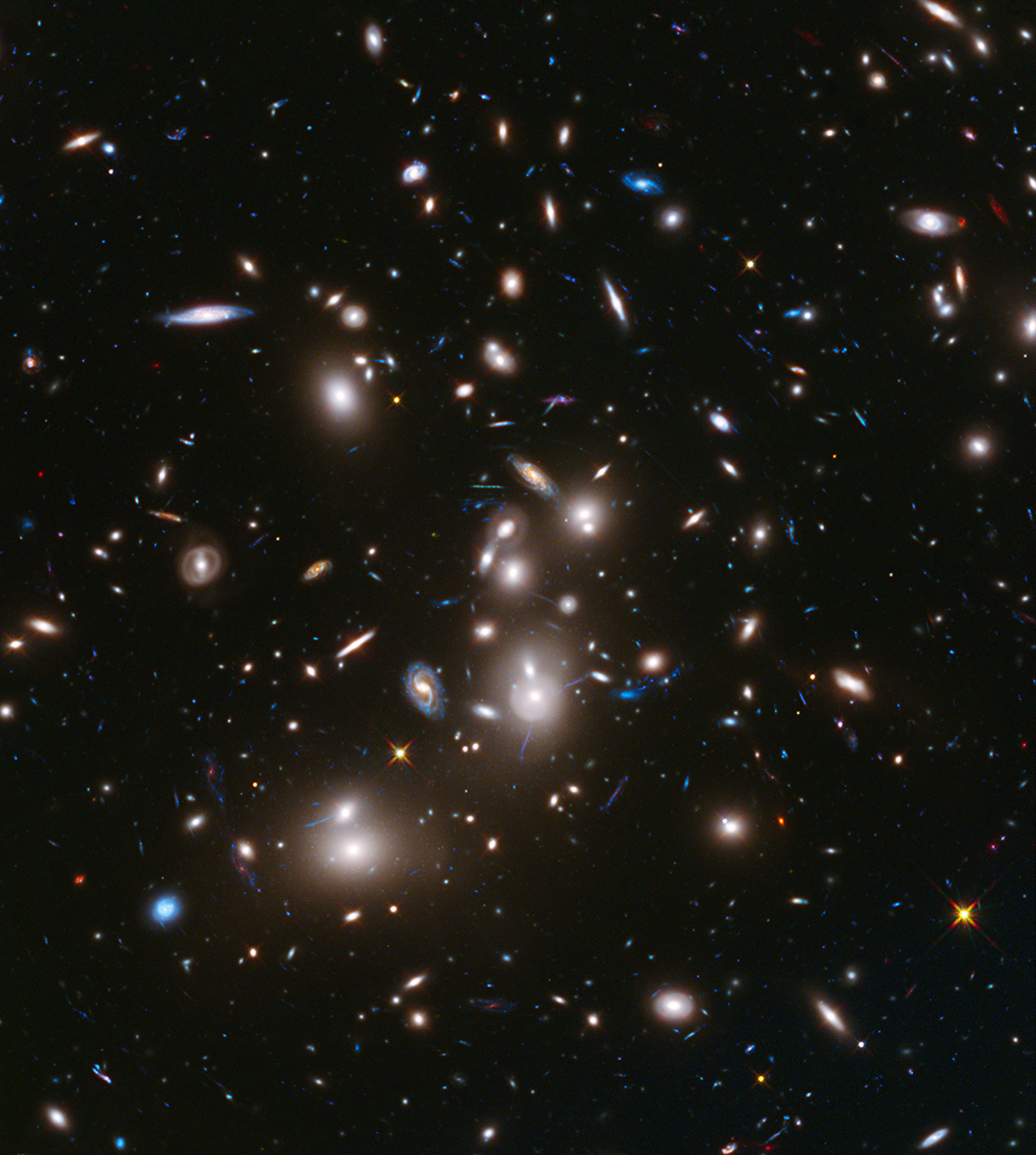 ANN ARBOR—A University of Michigan physicist’s theory of how so-called cosmic inflation works is among the few models still plausible to describe how the fast and exponential expansion of the earliest universe led to the smooth distribution of galaxies in the cosmos we know today.

In a major announcement this week, a team of astronomers reported at the Harvard-Smithsonian Center for Astrophysics that their experiment had detected gravitational waves—ripples in spacetime that serve as direct evidence of inflation. Inflation refers to a period just after the Big Bang in which the universe underwent a rapid and exponential expansion, before its expansion slowed.

The discovery is considered a major landmark in cosmology. Einstein’s General Relativity predicted gravity waves, but this is the first time they’ve been detected directly.

Since physicist Alan Guth first conceived of inflation in a paper published in 1981, scientists have proposed thousands of mathematical models that aim to describe the process, map out how it likely unfolded, and predict what any supporting observations might look like.

“There are only a small number of simple models that can still accurately describe the observations,” said Katherine Freese, the George E. Uhlenbeck Collegiate Professor of Physics in the U-M College of Literature, Science, and the Arts.

One that does was devised by Freese and her colleagues in a 1990 paper in Physical Review Letters. It’s a particle physics-based model that draws from a theoretical idea known as shift symmetry. A key difference in this model is that the type of symmetry causes the energy of the inflaton—the particle responsible for inflation—to remain unchanged for an extremely long period of time, producing enormous early expansion of the universe.

“You write down a model; you assume it’s going to be ruled out,” Freese said in an email. “Can you imagine my surprise 25 years later that, instead, it fits the data well? Woo hoo!”

Freese’s “natural inflation” model, which she describes as much simpler than some of its failed counterparts, will serve as a starting point for scientists to deepen their understanding of inflation and the earliest universe. The newly discovered signals from the earliest moments of the Big Bang give insight into the laws of physics at energies a trillion times higher than those of any particle accelerator on Earth. These signals will guide theorists as they strive to develop a Grand Unified Theory that connects the four fundamental forces in the Standard Model of elementary particles. They can also use them to test General Relativity, and to flesh out the story of the new inflaton particle that they believe is responsible for inflation.

“This discovery is opening up exciting new theoretical and observational directions,” Freese said.