Manipulative and empathetic people both adept at reading emotions 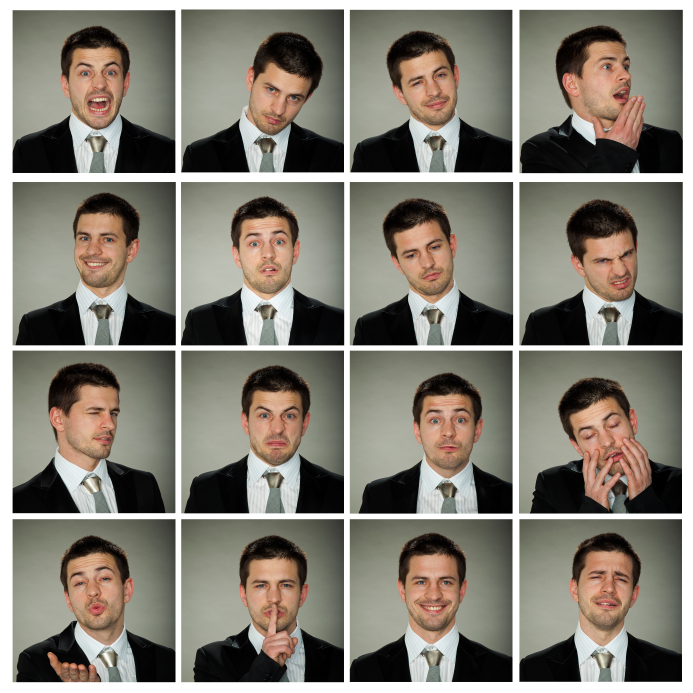 ANN ARBOR—People shouldn’t assume that someone who can easily read their feelings always has their best interests at heart.

Both manipulative and empathetic people are equally capable of reading others’ emotions, according to U-M researchers, who conducted two studies examining the relationship between narcissism, empathy and emotion recognition.

People who score high on the type of narcissism called exploitativeness—”exploiters”—say they find it easy to manipulate people and can make others do what they want. The results showed that exploiters were as good at reading others’ emotions (a form of emotional intelligence) as people scoring high in empathy.

Simply being skilled at reading others’ emotions could imply a sense of empathy or caring, but it could also translate into more effective manipulation for certain individuals, depending on their motivations.Sara Konrath, research assistant professor at the Institute for Social Research

The two studies, which appear in the current online issue of the Journal of Nonverbal Behavior, are the first to show a consistent relationship between narcissistic exploitativeness and higher emotional intelligence.

In the first study, nearly 100 college students completed the Reading the Mind in the Eyes Test, which involves viewing 17 images of eyes depicting various emotional expressions and selecting the correct one. Individuals who scored higher in exploitativeness were better at identifying negative emotional expressions, the findings indicated.

How well can you read emotions?

Take a quiz to find out: http://tinyurl.com/reademotions

The second study involved 88 adults who were asked to identify 20 facial expressions of emotion taken from a different standardized test of emotion recognition. This study again found that exploiters were better at reading others’ negative emotions.

She says that exploitative people may see caution and doubt in others as signs of uncertainty and low confidence. Individuals who display such facial expressions may, therefore, be targets of exploiters’ manipulation attempts.

The study’s other authors were Olivier Corneille and Olivier Luminet of the Universite catholique de Louvain in Belgium and Brad Bushman of Ohio State University. This research was supported by a grant from the Character Project at Wake Forest University, via the John Templeton Foundation.