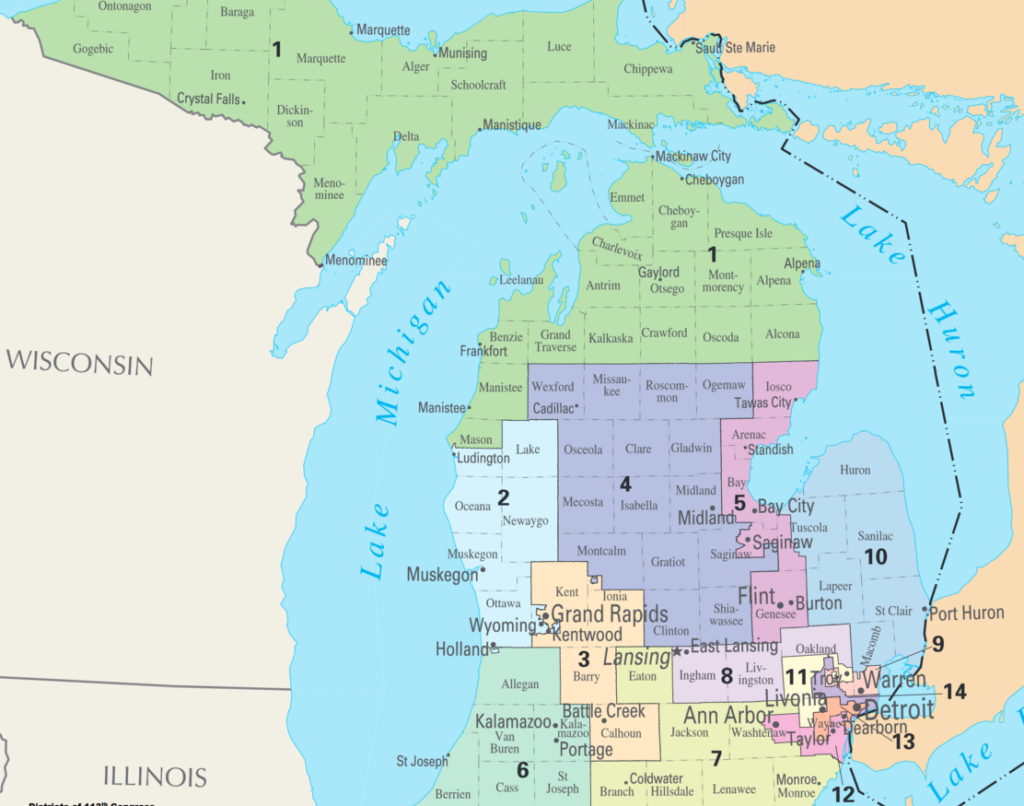 Michigan’s local government leaders reported mixed familiarity with the state’s new approach to redistricting, according to a 2020 survey by the Center for Local, State, and Urban Policy at the University of Michigan’s Ford School of Public Policy.

In 2018, Michigan voters approved a constitutional amendment (Proposal 2) to change how redistricting is done in the state, removing the process from the purview of the state legislature and placing it in the hands of the new Michigan Independent Citizens Redistricting Commission.

When asked in spring 2020—when Michigan residents were applying to serve on the new commission—just under half (49%) of local government leaders “had heard of it, and understood it fairly well, but didn’t know many details,” while 9% were very familiar and knew a great deal about the commission. By contrast, well over a third (41%) were either somewhat unfamiliar (29%), completely unfamiliar (6%) or didn’t know (6%) about it even when prompted with a description of 2018’s ballot measure.

Leaders from the largest (over 30,000 residents) or more urban jurisdictions were more likely to be familiar with the new commission, the survey found.

“It takes time for understanding of complex policy issues to be absorbed across a state as large and diverse as Michigan, so this report shows the commission has its work cut out to help lead a successful statewide effort under this new approach to redistricting,” said Tom Ivacko, executive director of the Center for Local, State, and Urban Policy.

The new amendment came with a mandate: The new district maps must address communities of interest (PDF). The goal is to avoid splitting key community groups across multiple districts, and instead try to ensure they have cohesive legislative representation by keeping the COIs intact within districts.

Nearly half (46%) of local officials were not aware of any significant local COIs, believed the question is not applicable to their jurisdiction, the concept of COIs or the new redistricting process are simply not legitimate, or did not understand the question. But many indicated interest in seeing their jurisdictions themselves kept whole and not split across electoral districts, as well as being kept in common districts with neighboring jurisdictions with whom they have significant shared interests.

“The definition of ‘communities of interest’ is fairly vague, so it’s no surprise many of our local officials were uncertain about what COIs may be in their area,” said Debra Horner, project manager for the Michigan Public Policy Survey. “We hope that as the commission begins to conduct town halls across the state, it becomes better understood how communities and individuals can provide input into the process.”

Findings included in the report are based on statewide surveys of local government leaders in the spring 2020 wave of the Michigan Public Policy Survey, conducted between March 30 and June 1, 2020.