Men likely to gain weight after losing jobs prior to retirement 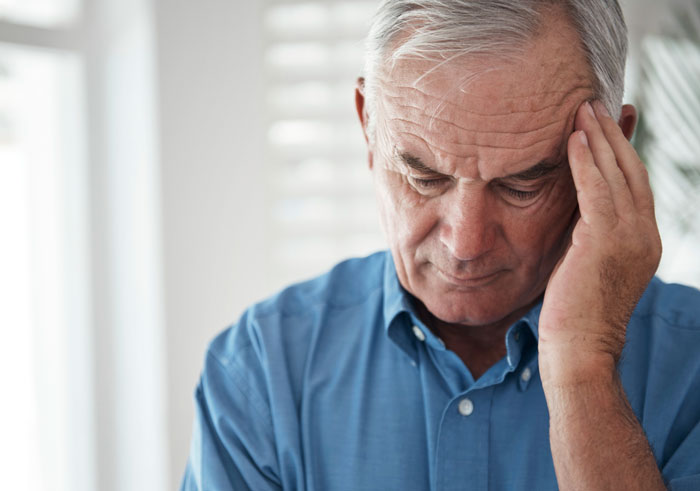 ANN ARBOR—People who lose their jobs late in their careers are at risk of gaining weight—especially men, according to a new University of Michigan study.

One of the first studies to use genetic data to determine health outcomes after job losses, the findings show that these individuals had genes that predisposed them to weight gain.

The study used data from the U-M Health and Retirement Study, a longitudinal study that surveys a representative sample of approximately 20,000 people over the age of 50 every two years on various topics, including genetic traits in more than half of the sample.

Data included observations on 2,150 full-time and part-time workers who were not self-employed, but lost their jobs due to business closures (and not individual layoffs or firings).

Researchers constructed an equation using body mass index and other genetic data to create a single number for an individual’s genetic risk for weight gain.

“The research suggests that a significant social stressor like job loss may trigger or amplify genetic risk for weight gain in otherwise healthy or normal weight populations,” said lead author Lauren Schmitz, a researcher at the Population Studies Center and Survey Research Center at the U-M Institute for Social Research.

Schmitz and Dalton Conley, a sociology professor at Princeton University, say that individuals may be genetically predisposed to weight gain but that doesn’t mean they will become overweight.

Men aged 50-60 years, who lost their jobs and were at high genetic risk for weight gain, gained nearly 10 percent more compared to men who were not displaced from their jobs with similar genetic risk. This translates to a nine-to-17-pound weight gain for a hypothetical 5’11” male weighing 170 pounds before job loss.

Schmitz said men may feel more stress and stigma from a job loss than women, who didn’t gain weight at the same rate.

In addition, individuals who are not married/partnered at the time of job displacement—both in the normal weight and overweight categories—are more likely to gain weight.

The researchers said the substantial increase in the size of the older workforce and the severity of the recent recession makes understanding the effects of job loss on BMI crucial to deciphering current trends in cardiovascular health in the aging U.S. population.

The findings appear in a new working paper from the National Bureau of Economic Research. The study received funding from Russell Sage Foundation and by an National Institute on Aging training grant to the Population Studies Center.