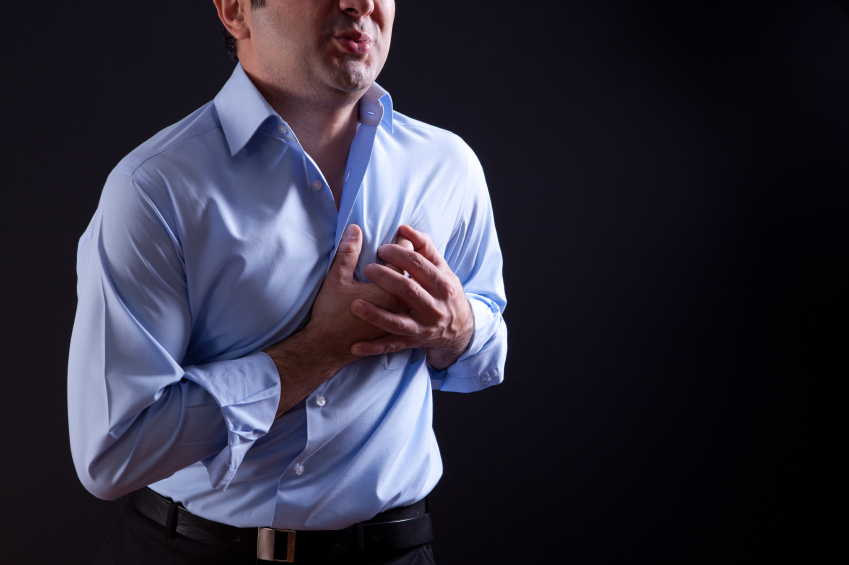 Although this population has increased risk of stroke, they have a lower chance of dying from one, suggesting that prolonged survival is at the expense of increased disability.

“What we found most notable was the difference in functional outcome,” said Lynda Lisabeth, the study’s lead author and interim chair and associate professor of epidemiology at the U-M School of Public Health. “Mexican-Americans did worse on all the measures of daily living activities compared to non-Hispanic whites.”

The study is published in the American Heart Association journal Stroke. Among the findings:

This study provides the first piece of information on the prognosis of Mexican-American stroke survivors. Lynda Lisabeth

Mexican-American stroke survivors were younger with a median age of 65, compared to a median 72 years for non-Hispanic whites. Women represented about half of those in the study.

“We don’t yet have a complete picture of recovery for Mexican-Americans and what potential intervention strategies can improve their recovery.”