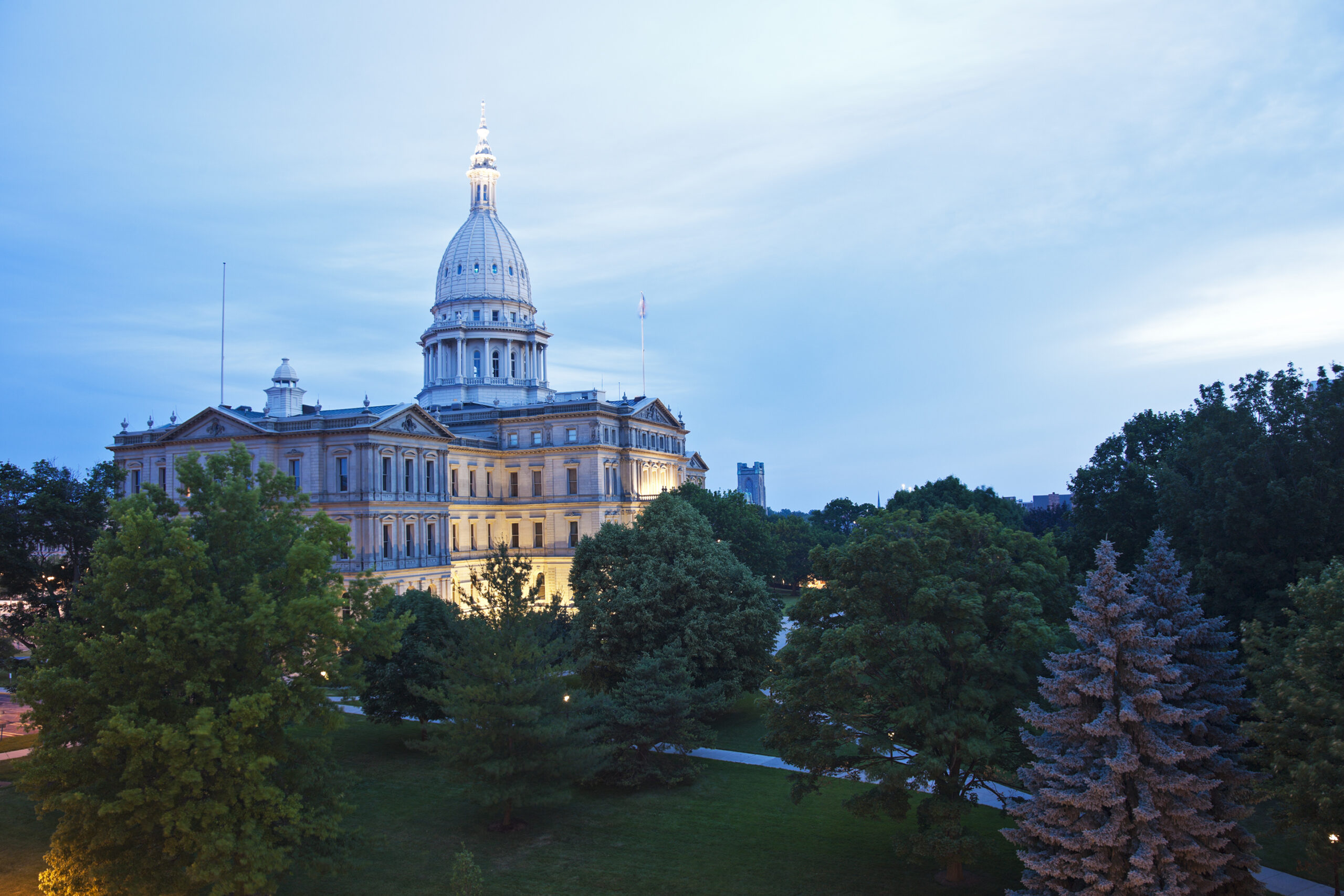 “All politics is local,” goes the adage, and the same could be said of how local leaders feel about the health of democratic governance.

A survey of Michigan’s local leaders released today by the Center for Local, State, and Urban Policy at the University of Michigan’s Ford School of Public Policy finds they are significantly more positive about the functioning of democracy in their jurisdictions than they are about democracy at the state or federal levels.

The results show that on a 10-point scale, where 1 means a total breakdown of democracy and 10 means a perfectly functioning democracy, 84% of local leaders rate democracy in their jurisdiction at 7 or higher, compared to just 41% for democracy in Michigan overall, and just 21% for democracy across the United States.

Those numbers reflect an earlier survey release that showed that 98% of Michigan local officials are confident of accurate 2020 voting administration at the local level.

“We often take a look at differences in opinions among local leaders in Michigan’s urban, suburban and rural communities, and when it comes to views on the health of local democracy, there are high ratings across this spectrum,” said Debra Horner, the survey’s project manager. “But there are differences at the state level, with urban leaders rating Michigan’s democracy higher, and at the federal level, where leaders from ‘mostly urban’ places are most likely to rate it poorly.”

To round out assessments of trust, the MPPS also asked local leaders how much they trust their citizens to be responsible participants in local governance. Here, levels of trust have risen slightly overtime as well, with 63% of local leaders saying they trust their residents nearly always or most of the time, up from 53% in both 2012 and 2016.

“Numerous studies have found democracy in decline, in the U.S. and around the world,” said Tom Ivacko, executive director of CLOSUP. “But Michigan’s local government leaders tell us that democracy is functioning quite well, in their communities at least, and that their trust in government is actually growing.”

CLOSUP conducted the spring 2020 wave of the MPPS between March 30 and June 1. Launched in the wake of the Great Recession in 2009 by CLOSUP, the MPPS is conducted in partnership with the Michigan Association of Counties, Michigan Municipal League and Michigan Townships Association.