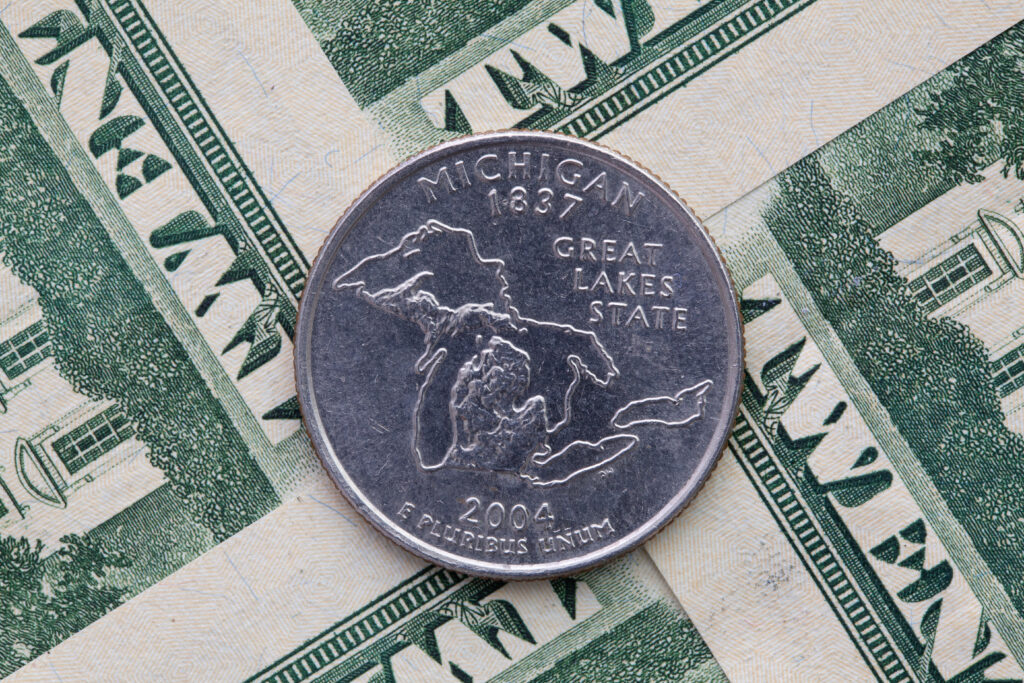 ANN ARBOR—The Michigan economy turned decidedly chilly this year as the United Auto Workers strike against General Motors, the trade war, and job cuts at Ford and GM all contributed to the slowest annual growth since the Great Recession.

But sustained growth should return for 2020 and 2021, albeit at a modest pace compared with 2017-2018, say University of Michigan economists Gabriel Ehrlich, Donald Grimes and Michael McWilliams and researcher Jacob Burton.

“The sun stopped shining on Michigan’s economy this year, but fortunately we are used to capricious weather,” said Ehrlich, director of U-M’s Research Seminar in Quantitative Economics. “We expect the economy to change from very challenging to more neutral over the next two years with moderate job growth.”

Their preliminary forecast projects the household employment count among Detroit residents to grow by an average of 1.1% in 2020 and 2021, outpacing the expected growth for Michigan.

“There are two major reasons that we expect Detroit’s economy to grow more quickly than the overall Michigan economy,” Grimes said. “First, Detroit has a higher unemployment rate and lower labor force participation rate than the state overall—which translates into a higher proportion of Detroit residents available to be hired for jobs. And second, the increased economic activity in Detroit is creating a substantial number of new jobs.”

“We expect the ongoing economic recovery in Michigan’s largest city to be a key driver of the state’s economic growth over the next few years,” Ehrlich said.

Other findings in the 2020-21 Michigan forecast include:

Those totals would be the lowest for the Detroit Three since 2012, but more than 50% higher than the recessionary level of vehicles sales in 2009.

The UAW-GM strike is projected to bring Michigan’s job growth rate into negative territory in the fourth quarter—or a forecast of -0.8% at an annualized rate—as the strike reduced the state’s payroll job count by 31,500 jobs in October.

Income: Personal income growth is expected to fall from 4.9% in 2018 to 4.1% this year, along with the slower job growth. The forecast is for income growth to moderate in the 3.6-3.7% range over the next two years.