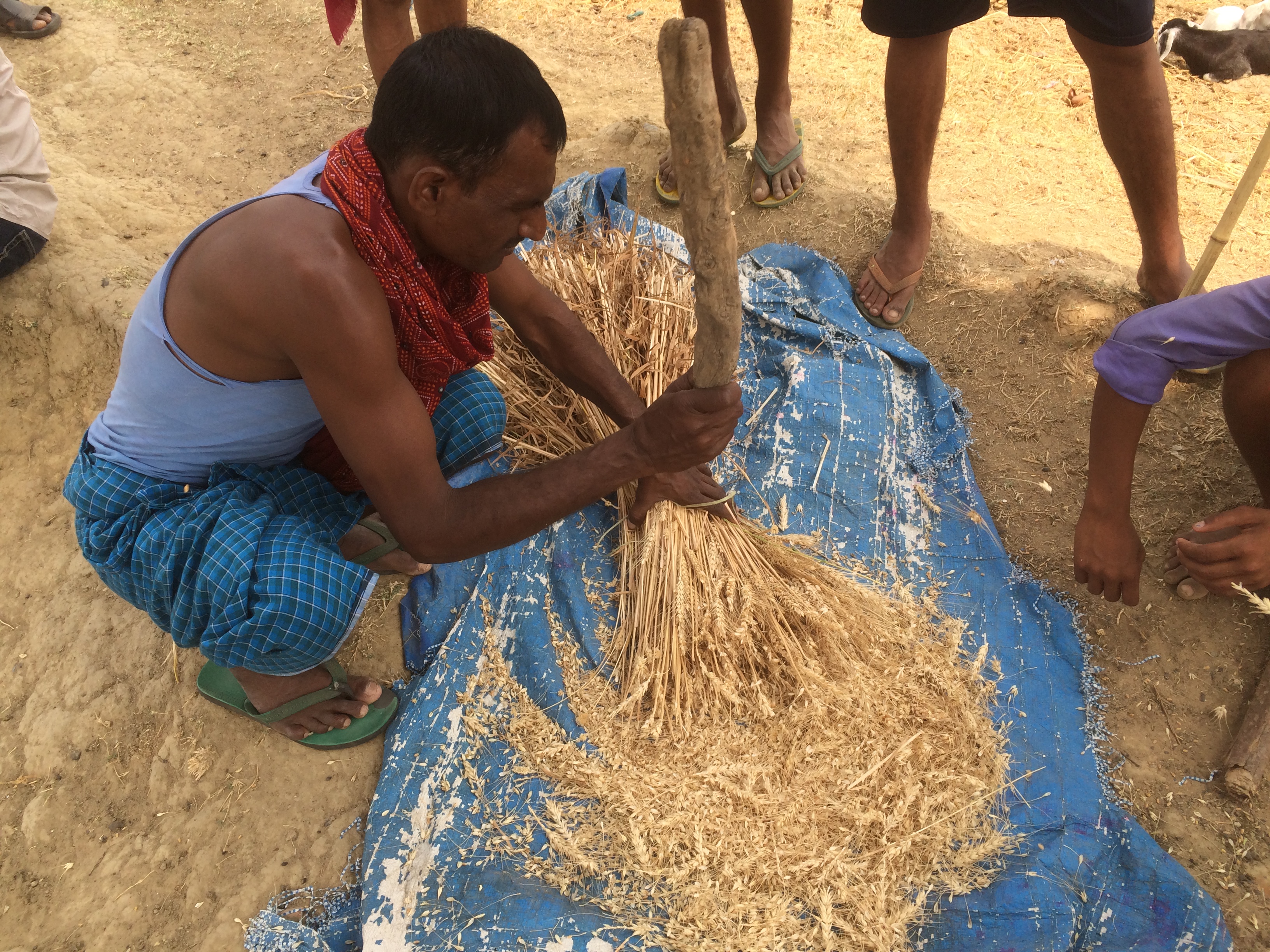 ANN ARBOR—Data from microsatellites can be used to detect and double the impact of sustainable interventions in agriculture at large scales, according to a new study led by the University of Michigan.

By being able to detect the impact and target interventions to locations where they will lead to the greatest increase or yield gains, satellite data can help increase food production in a low-cost and sustainable way.

According to the team of researchers from U-M, the International Maize and Wheat Improvement Center, and Stanford and Cornell universities, finding low cost ways to increase food production is critical given that feeding a growing population and increasing the yields of crops in a changing climate are some of the greatest challenges of the coming decades. 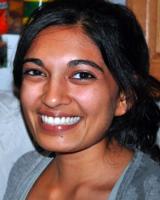 “Being able to use microsatellite data, to precisely target an intervention to the fields that would benefit the most at large scales will help us increase the efficacy of agricultural interventions,” said lead author Meha Jain, assistant professor at the U-M School for Environment and Sustainability.

“About 60-70% of total world food production comes from small holders, and they have the largest field-level yield gaps,” said Balwinder Singh, senior researcher at the International Maize and Wheat Improvement Center.

To show that the low-cost microsatellite imagery can quantify and enhance yield gains, the researchers conducted their study in small-holder wheat fields in the Eastern Indo-Gangetic Plains in India. 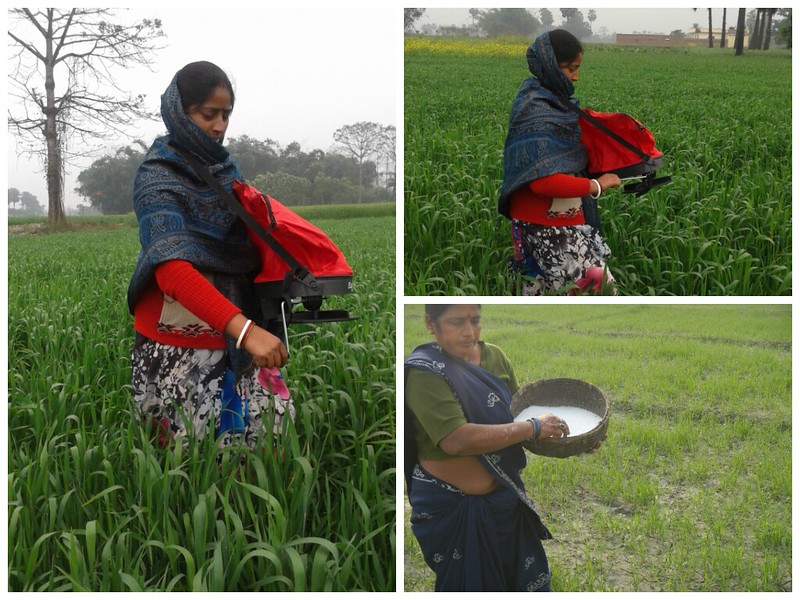 To measure the impact of the intervention, the researchers then collected the crop-cut measures of yield, where the crop is harvested and weighed in field, often considered the gold standard for measuring crop yields. They also mapped field and regional yields using microsatellite and Landsat satellite data.

They found that without any increase in input, the spreader resulted in 4.5% yield gain across all fields, sites and years, closing about one-third of the existing yield gap. They also found that if they used microsatellite data to target the lowest yielding fields, they were able to double yield gains for the same intervention cost and effort.

“Being able to bring solutions to the farmers that will benefit most from them can greatly increase uptake and impact,” said David Lobell, professor of earth system science at Stanford University. “Too often, we’ve relied on blanket recommendations that only make sense for a small fraction of farmers. Hopefully, this study will generate more interest and investment in matching farmers to technologies that best suit their needs.”

The study also shows that the average profit from the gains was more than the amount of the spreader and 100% of the farmers were willing to pay for the technology again.

Jain said that many researchers are working on finding ways to close yield gaps and increase the production of low-yielding regions.

“A tool like satellite data that is scalable and low cost and can be applied across regions to map and increase yields of crops at large scale,” she said.

The study is published in the October issue of Nature Sustainability. Other researchers include Amit Srivastava and Shishpal Poonia of the International Maize and Wheat Improvement Center in New Delhi; Preeti Rao and Jennifer Blesh of the U-M School of Environment and Sustainability; Andrew McDonald of Cornell; and George Azzari and David Lobell of Stanford.