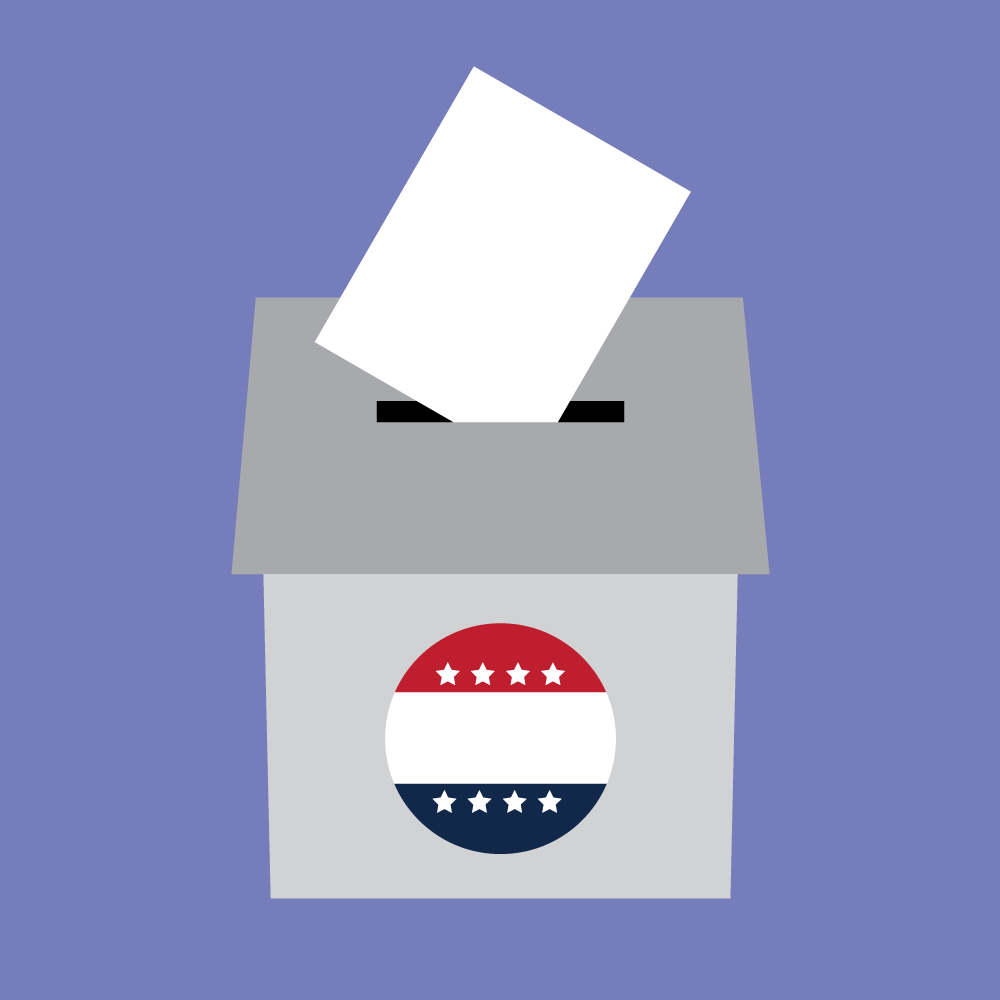 The University of Michigan has faculty experts to offer insights on candidates and issues during the midterm elections.

Paul Resnick, founder and acting director of the U-M Center for Social Media Responsibility and associate dean for research at the School of Information, can talk about how well social media companies are positioned to combat the fake news stories that are likely to increase as the election draws closer. Resnick and others at the center have developed a tool called the Iffy Quotient to track fake news on Facebook and Twitter.

“In the last election, providers of misinformation were able to get their messages amplified on Facebook and Twitter. It will be interesting to see whether they are vulnerable again this time around or whether their counter-measures are more effective.”

Ann Lin, an associate professor of public policy, studies potential immigration policies, such as guestworker programs and legalization, and the political beliefs of American immigrants, with a specific focus on Arab-Americans.

“From the point of view of the migrants in the caravan, walking together helps to keep them safe,” she said. “Migrants walking from Central America are targeted by smugglers for kidnapping and extortion. Walking in a group, migrants can ward off attacks. From the point of view of the American elections, the caravan is a ridiculous distraction. If the migrants were trying to invade the U.S., they’d walk separately so as not to be a target for American law enforcement at the border. The only reason to come in a caravan is to try to enter the U.S. legally, to get to a legal point of entry and ask for political asylum.

“The U.S. government could reduce the number of walkers today by letting the migrants know three facts: the current backlog of asylum cases awaiting processing (over 750,000), the unlikelihood of getting any type of immigration relief (about 11 percent of all applicants) and the average time before getting a favorable decision (nearly three years). Add that to the threat that the Trump administration will place applicants in detention, and many migrants will change their minds about whether the 1,500-mile walk is worth it.”

Brendan Nyhan, professor of public policy and faculty associate in the Center for Political Studies at the Institute for Social Research, researches misperceptions about politics and health care.

“Misinformation about topics ranging from health care to immigration has played an important role in the debate before the 2018 midterm elections,” Nyhan said. “It’s not clear what effects these false claims will have on the outcome of the election itself, but they threaten to further polarize us and make it more difficult to have a fact-based debate about the issues facing our country.”

Edie Goldenberg is a professor of political science and public policy. Her recent work involves voter registration and turnout, especially among students.

Tom Ivacko serves as the associate director of the Center for Local, State, and Urban Policy and oversees the Michigan Public Policy Survey. He surveys local lawmakers in Michigan about their views on medical and recreational marijuana.

Barry Rabe is a professor of public policy and nonresident senior fellow at the Brookings Institution. In his new book “Can we price carbon?” Rabe argues that political support for a carbon price remains one of the heaviest lifts in American politics and beyond.

He can discuss any political, management or federalism issue related to climate change, water policy, and vehicle emissions and fuel economy.

Robert Axelrod is a professor of public policy and political science. He can discuss international policy, security and diplomacy.

Luke Shaefer, associate professor of social work and public policy, can discuss the measurement of poverty and alternative metrics for measuring hardship. He has published articles on rising extreme poverty in the U.S., the effects of major anti-poverty programs and low-wage work.

Kristin Seefeldt, assistant professor of social work and public policy, explores how low-income individuals understand their situations, particularly around issues related to work and economic well-being. She conducts research on family financial coping strategies, and the effects of the recession and recovery policies on individuals’ well-being.

Joel Slemrod, professor of business economics and public policy, studies and writes about tax policy. He is the co-author of “Taxing Ourselves: A Citizen’s Guide to the Great Debate over Taxes” and “Tax Systems.”

Stephanie Leiser is a lecturer in public policy. Her general area of interest is in public finance, budgeting and financial management, and she has particular expertise in state and local tax policy, tax incentives for business, and other issues related to the taxation of business.