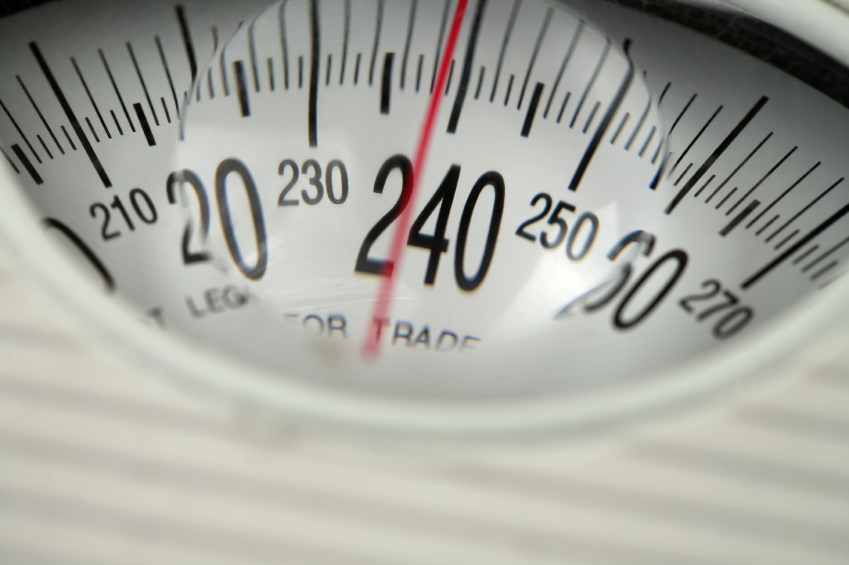 ANN ARBOR—The risk of a baby dying during its first year of life is twice as high in mothers who were obese by the time they got pregnant than in normal-weight mothers, according to researchers at the University of Michigan School of Public Health and the Karolinska Institutet in Stockholm.

And it’s not necessarily the usual complications of pregnancy associated with being overweight—preeclampsia and gestational diabetes—that are to blame, said Dr. Eduardo Villamor, U-M associate professor of epidemiology and study co-author.

“The risk increase was more apparent among babies born at term and who died of asphyxia, congenital anomalies or sudden infant death syndrome,” he said.

The research showed that 81 percent of infants who made it to term died of these conditions or from infection.

The study of 1.85 million live single births in Sweden from 1992 to 2010 analyzed data from the Swedish Medical Birth Register, which since 1973 has collected information on about 98 percent of all births in that country.

The researchers classified the births as very preterm (22 to 31 weeks), moderately preterm (32 to 36 weeks) and term births (37 weeks and up).

Out of this population, there were 5,428 infant deaths—11 percent attributed to maternal overweight and obesity.

For those women with a normal BMI, the number of deaths was 2.4 per 1,000 infants. For women considered severely obese (grade III) the death rate was 5.8 per 1,000. Infant mortality rates also increased somewhat for overweight and moderately obese mothers.

In previous research, Villamor and the others found that maternal obesity was also associated with obstetric complications and preterm birth. In this study, they sought to investigate the association with infant deaths.

“Maternal obesity kills babies,” Villamor said. “Preventing obesity in women may reduce risk of infant mortality. Weight loss before pregnancy among obese women might reduce the risk of infant death but this is still under investigation.”