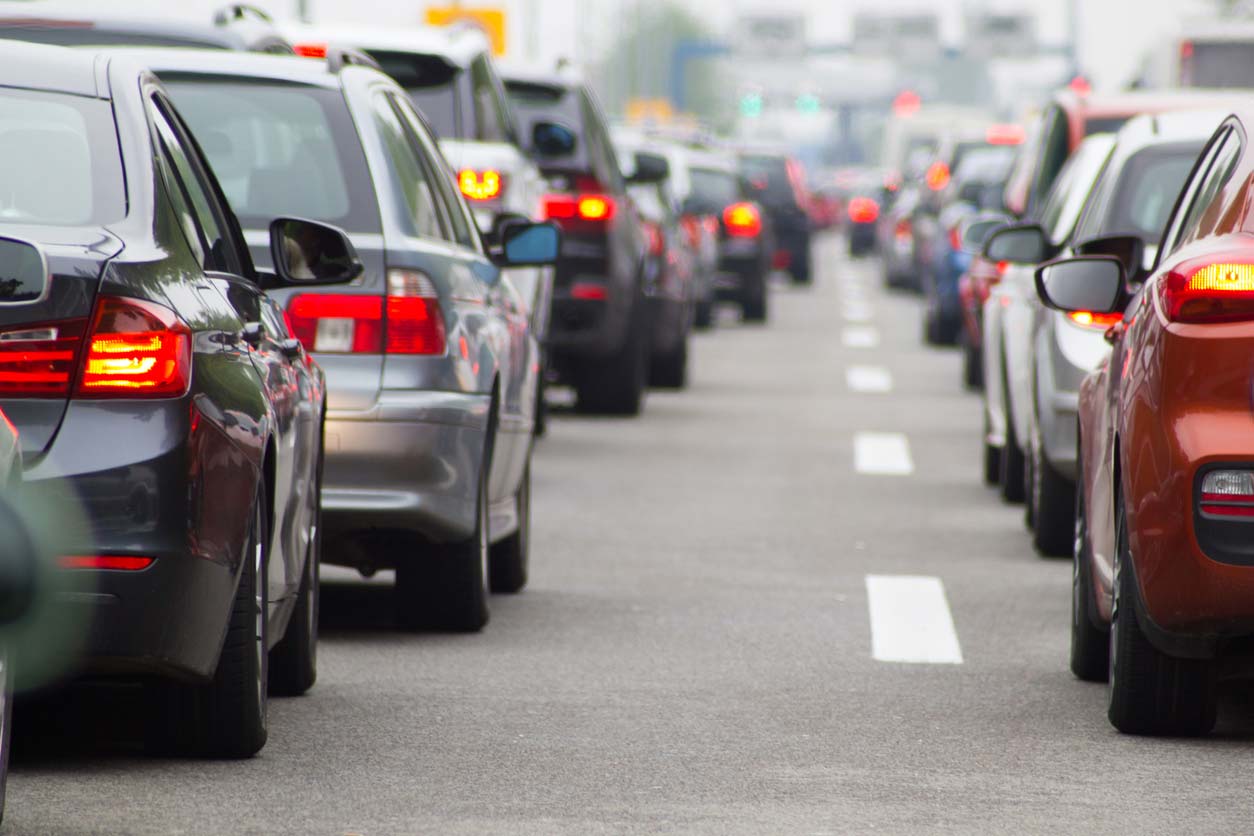 In a new study using data from the U.S. Department of Transportation, Michael Sivak and Brandon Schoettle of the U-M Transportation Research Institute examined the annual distance driven by locale and type of roadway in both urban and rural areas in the U.S. from 2000 to 2016.

The U-M researchers say that to better understand the factors that have contributed to these recent driving patterns, future research should look at the demographic factors of recent arrivals in urban areas; recent economic changes in urban and rural areas; who drives on urban and rural roads and for what purposes; and the impact of internet access and online activity on driving, especially in rural areas.