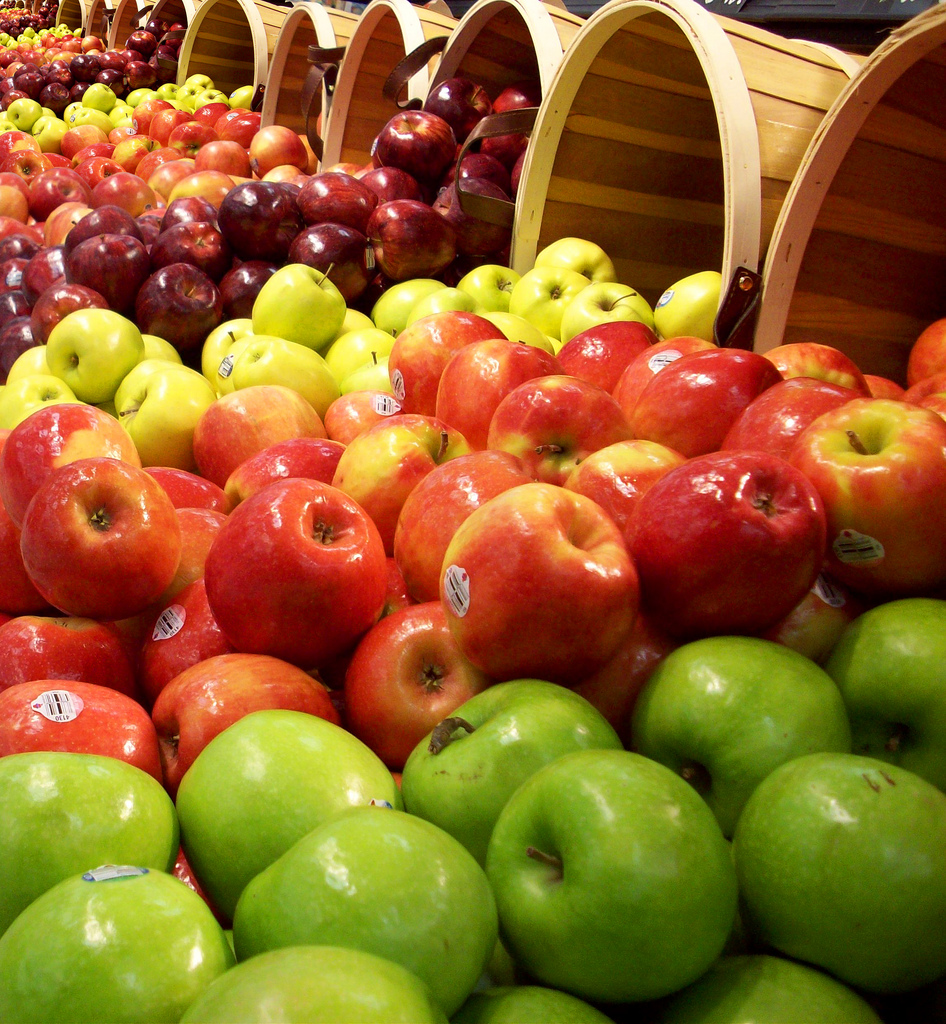 ANN ARBOR—Secondary students found healthier foods on more lunch menus in 2013 than in 2011, resulting in fewer nutrition disparities for small schools or those with racially diverse student bodies.

The findings by University of Michigan researchers show significant improvements made in the National School Lunch Program at public middle and high schools in 2013 after many years of meal disparities based on school size or demographics.

“While these improvements are encouraging, continued progress is needed,” said Yvonne Terry-McElrath, a researcher at the U-M Institute for Social Research and the study’s lead author.

NSLP is a federally assisted meal program in which students in participating schools can receive a nutritious lunch every school day. The program is critical in providing adequate nutrition for low-income children, as meals are provided free or at reduced prices for students whose family household income is below set limits.

The U.S. Department of Agriculture updated its nutrition standards for the 2012-13 school year. U-M researchers examined how schools implemented those changes in food and beverages.

By 2013, at least 80 percent of secondary students attended schools that offered nonfat milk and fruits and vegetables daily.

For middle school students, about 80 percent had daily nonfat milk served in 2013, up from 71.5 percent in 2011. A significant improvement occurred with daily whole grains, jumping to 70 percent in 2013 from 50.6 percent two years earlier.

“Smaller schools that were experiencing prior disparities have largely caught up to larger schools,” Terry-McElrath said.

Middle and high schools with predominately white students were more likely to have whole grains and fruits and vegetables in 2011 than their counterparts in diverse schools. By 2013, those differences were largely eliminated.

“It is clear that the first year of implementation of the updated NSLP standards saw reduced disparities in the quality of NSLP nutrition for students across the board,” Terry-McElrath said.

She notes that although secondary schools increasingly offered more healthy items, it does not mean students suddenly only those foods.

“But a range of research has shown that the foods and beverages made available to students in schools are significantly associated with student food intake, as well as weight status,” she said.

Terry-McElrath collaborated on the study, which appears in the current issue of Preventive Medicine, with U-M researchers Patrick O’Malley and Lloyd Johnston. She works with Bridging the Gap, a research program at the Robert Wood Johnson Foundation, which funded the study.