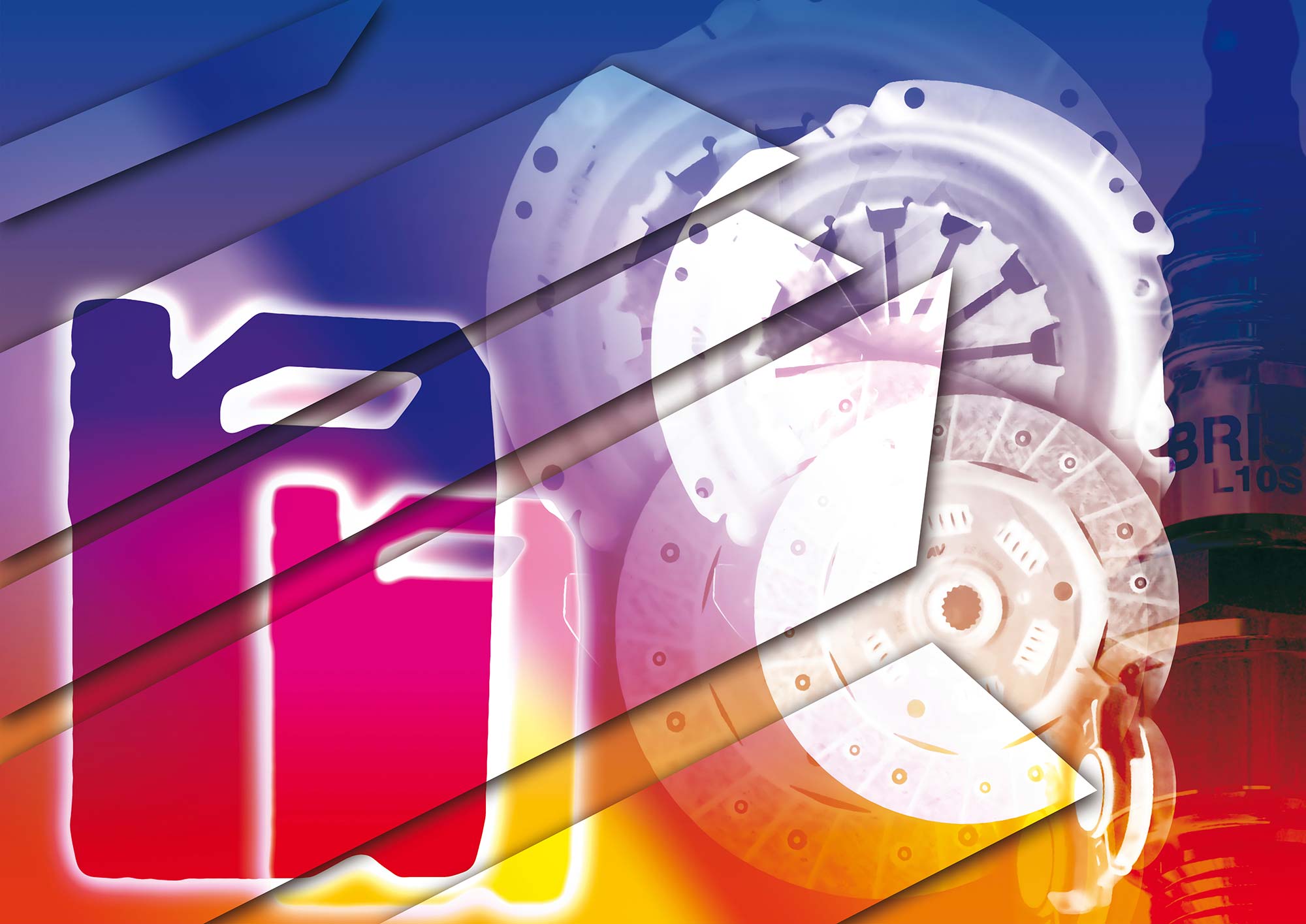 ANN ARBOR—While nearly all American drivers are at least somewhat concerned about fuel economy, a majority don’t care how a vehicle saves fuel—just that it does, say University of Michigan researchers.

A little more than half (52 percent) of respondents said it didn’t matter to them how a vehicle saves fuel and reduces emissions. However, 24 percent listed engine improvements and 20 percent cited alternative fuels as their preference for improving fuel economy.

Men and drivers over 45 were more likely to favor engine improvements, while younger motorists preferred alternative fuel sources (diesel, electric, hydrogen) as the primary means to save fuel and reduce emissions.

About 73 percent of those surveyed said they would be less likely to own or lease a vehicle that requires more expensive premium fuel.

“Overall, fuel economy is important to consumers, and they generally do not care specifically how fuel savings can be achieved,” Schoettle said. “Knowledge and opinions were mixed, with older respondents and males being more likely to have stronger opinions—both positive and negative—and to claim to know more about the technologies covered by the survey than younger respondents and females.”

While about 90 percent of respondents indicated that they basically understand how diesel engines and gasoline-hybrid vehicles work, a majority also said they had never heard of twincharging, cylinder deactivation or continuously variable transmissions.

Regardless of knowledge, a majority said they felt very or somewhat positive about advanced vehicle technologies, with the exception of continuously variable transmissions. In addition, stop-start engine systems received the most negative ratings, although more than 60 percent of respondents viewed them as at least somewhat positive.

The U-M survey also asked vehicle owners which advanced technology they would prefer at two different gasoline price points: $2.50/gallon and $5/gallon. At both prices, gasoline-hybrid vehicles were the most preferred technology, while twincharging was the least.