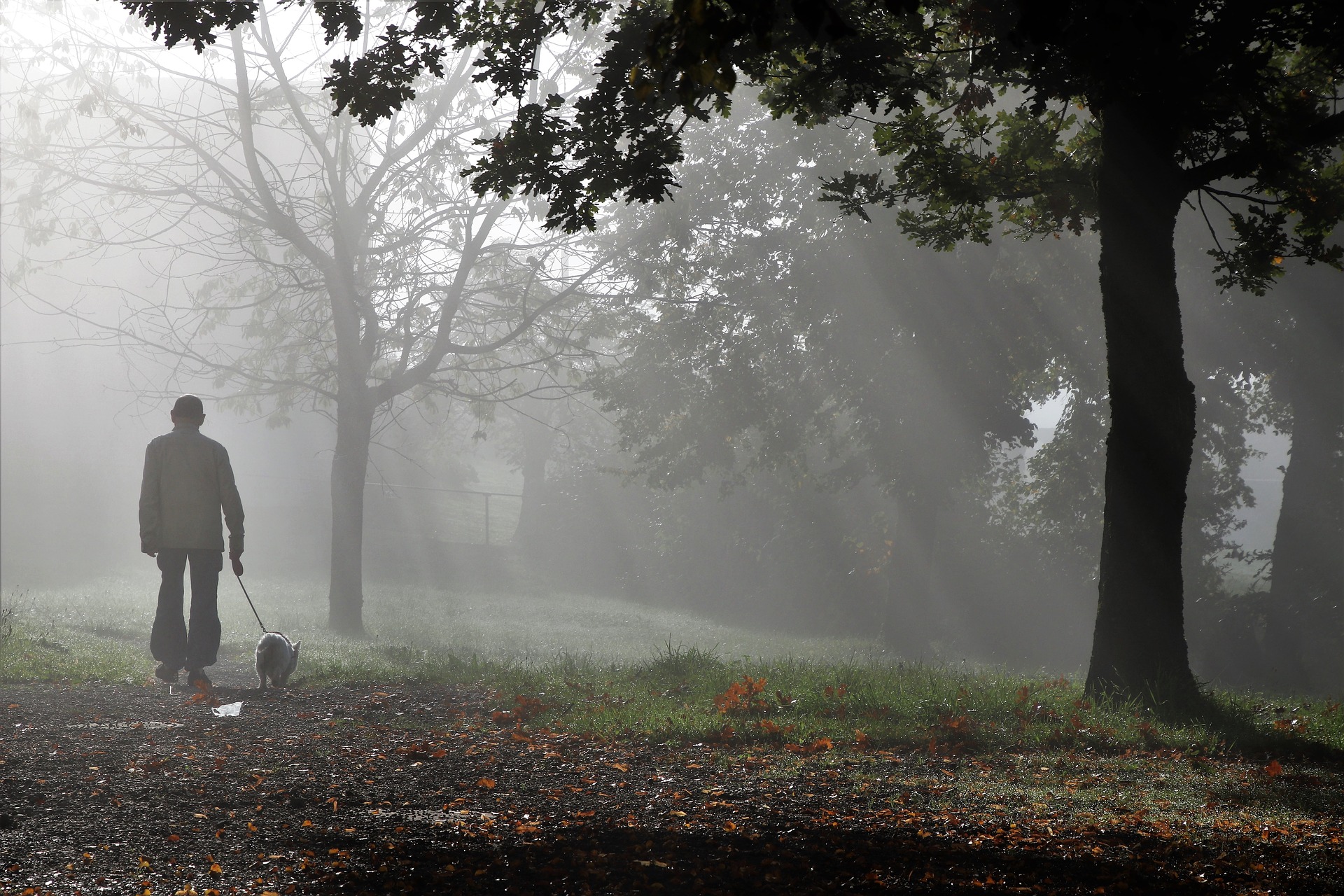 An offhand remark by an acquaintance about using a smartphone. A joke about someone losing their memory or hearing. An ad in a magazine focused on erasing wrinkles or gray hair. An inner worry that getting older means growing lonely.

All of these kinds of everyday ageism, and many more, are common in the lives of Americans over 50, a new poll finds. In fact, more than 80% of those polled say they commonly experience at least one form of ageism in their day-to-day lives.

The poll even shows relationships between experiencing multiple forms of everyday ageism and health. In all, 40% of all poll respondents said they routinely experience three or more forms of ageism—and these older adults were much more likely to have poor mental and physical health. 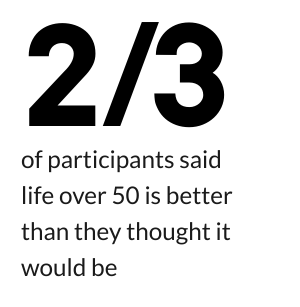 But despite all this, the poll also suggests that most older adults hold positive attitudes toward aging—including 88% who say that they have become more comfortable being themselves, and 80% who have a strong sense of purpose. Two-thirds said life over 50 is better than they thought it would be.

The new results come from the National Poll on Healthy Aging, carried out by the University of Michigan Institute for Healthcare Policy and Innovation with support from AARP and Michigan Medicine, U-M’s academic medical center. It involved a national sample of more than 2,000 adults aged 50 to 80.

The poll was taken in December, before the COVID-19 pandemic arrived and introduced new health risks for older adults. But the researchers hope the findings will inform efforts to address assumptions about older adults’ thoughts and experiences, and any age-based discrimination and negative consequences on health and well-being that may arise because of of the pandemic.

“Everyday ageism is part of American culture and one of the most common and socially condoned forms of prejudice and discrimination. There is no doubt that it harms the health and wellbeing of older adults, yet we don’t have enough data on how older adults experience it and how harmful it is,” said Julie Ober Allen, a research fellow at the U-M Institute for Social Research who partnered with the poll team to develop the questions and analyze the results.

“In addition to addressing everyday ageism in general, we as a society should be especially careful about how ageist prejudices and stereotypes affect our response to the massive public health challenges of the ongoing pandemic.” 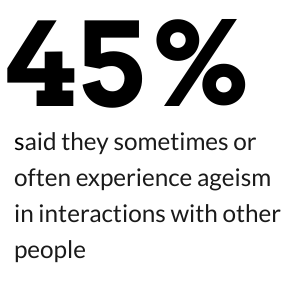 In all, 65% said they’re commonly exposed to ageist messages in materials they watch or read and 45% said they sometimes or often experience ageism in interactions with other people. More than one-third of older adults have internalized stereotypes to the extent that they agreed or strongly agreed that feeling lonely or depressed were inherent parts of growing older.

Older and lower income older adults were more likely to report that they commonly experienced three or more forms of everyday ageism. Women, those who had retired and those who lived in rural areas were also more likely than men to experience it, as well as those still working and those living in suburban or urban areas.

Those who spent more time watching television, browsing the internet or reading magazines were also more likely to report that they’d been exposed to more different forms of ageism than those who spent less time consuming media.

The relationship between ageism experiences in older adults’ day-to-day lives and health especially interested poll director Preeti Malani, a professor at Michigan Medicine with a background in caring for older adults.

“The fact that our poll respondents who said they’d felt the most forms of ageism were also more likely to say their physical or mental health was fair or poor, or to have a chronic condition such as diabetes or heart disease, is something that needs more examination,” she said. “On the other hand, the fact that half of our respondents agreed with all four of the positive views on aging that we asked them about is encouraging.”

AARP has focused attention on the effects of ageism in the workplace and worked to dispel outdated perceptions of aging.

“As Americans continue living longer, society must redefine what it means to get older,” said Alison Bryant, senior vice president of research for AARP. “We are encouraged these findings show most older adults feel positive about their lives, reaffirming that we can be active and happy in older age, but we have more work to do to disrupt damaging negative associations around aging.”

The National Poll on Healthy Aging results are based on responses from a nationally representative sample of 2,048 adults aged 50 to 80 who answered a wide range of questions online. Questions were written, and data interpreted and compiled, by the IHPI team. Laptops and internet access were provided to poll respondents who did not already have them.

Allen is a member of the U-M Population Studies Center, Michigan Center for Urban African American Aging Research, Program for Research on Black Americans and the Group for Research on the Epidemiology of Mobility, Aging and Psychiatry. She will join the Department of Health and Exercise Science at the University of Oklahoma this fall.