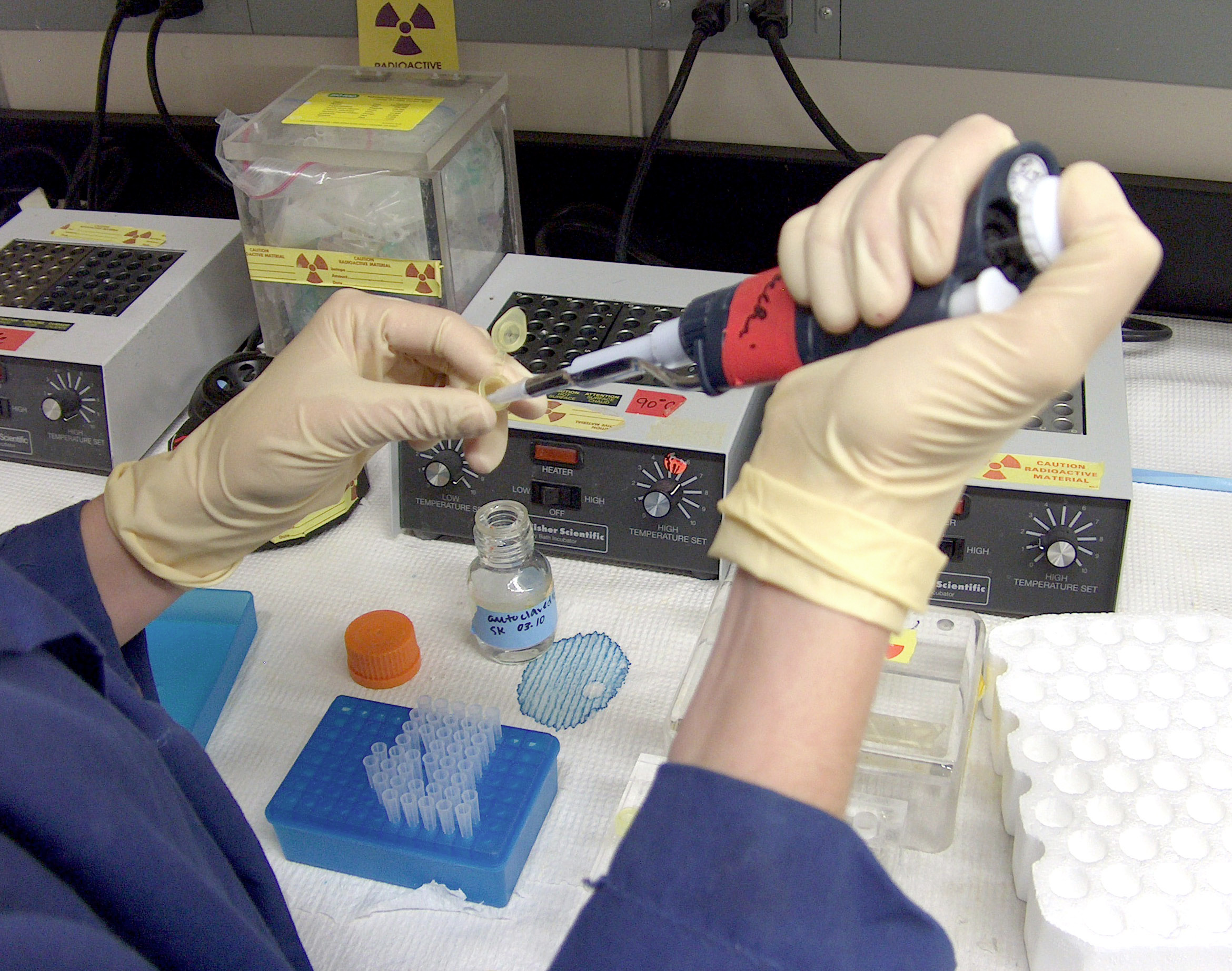 ANN ARBOR—For the second straight year, the University of Michigan ranks first in research and development spending among the nation’s public universities, according to the latest numbers from the U.S. National Science Foundation.

The annual rankings, released by the federal agency this week, show U-M atop the R&D expenditures list for public universities and behind only Johns Hopkins University on the list of all U.S. universities and colleges. The latest NSF rankings cover fiscal year 2010.

“Our continuing success in expanding our research enterprise is a direct measure of the exceptional energy and creativity of our faculty,” said Stephen Forrest, vice president of research.

“This is central to our mission as a public university because the excellence of our scholarship not only deeply informs the educational process for our students, but it also fuels the spirit of inquiry, innovation, and entrepreneurship that drives both the regional and national economies,” Forrest said.

The FY 2010 results mark the 12th time in the past 26 years that U-M has held the top position among the nation’s public universities. U-M held that distinction every year from 1991 through 1999.

NSF revised it reporting procedures for FY 2010 to require research-spending data from “each geographically separate institution campus headed by a president or chancellor.” That means the University of Michigan campuses in Ann Arbor, Dearborn and Flint were listed separately for the first time, instead of the former designation “University of Michigan all campuses.”

Standing on its own, the University of Michigan-Ann Arbor managed to hold onto its first-place ranking among public institutions, spending $1.18 billion on research and development in FY 2010. When the Dearborn and Flint campuses are added, the total for the year was $1.19 billion.

In fiscal year 2010, federal funds accounted for 58 percent of the research spending at the U-M’s Ann Arbor campus. As usual, funding from the Department of Health and Human Services, which includes the National Institutes of Health, provided the largest chunk of the federal funds, accounting for 41 percent of the total with $530.8 million.