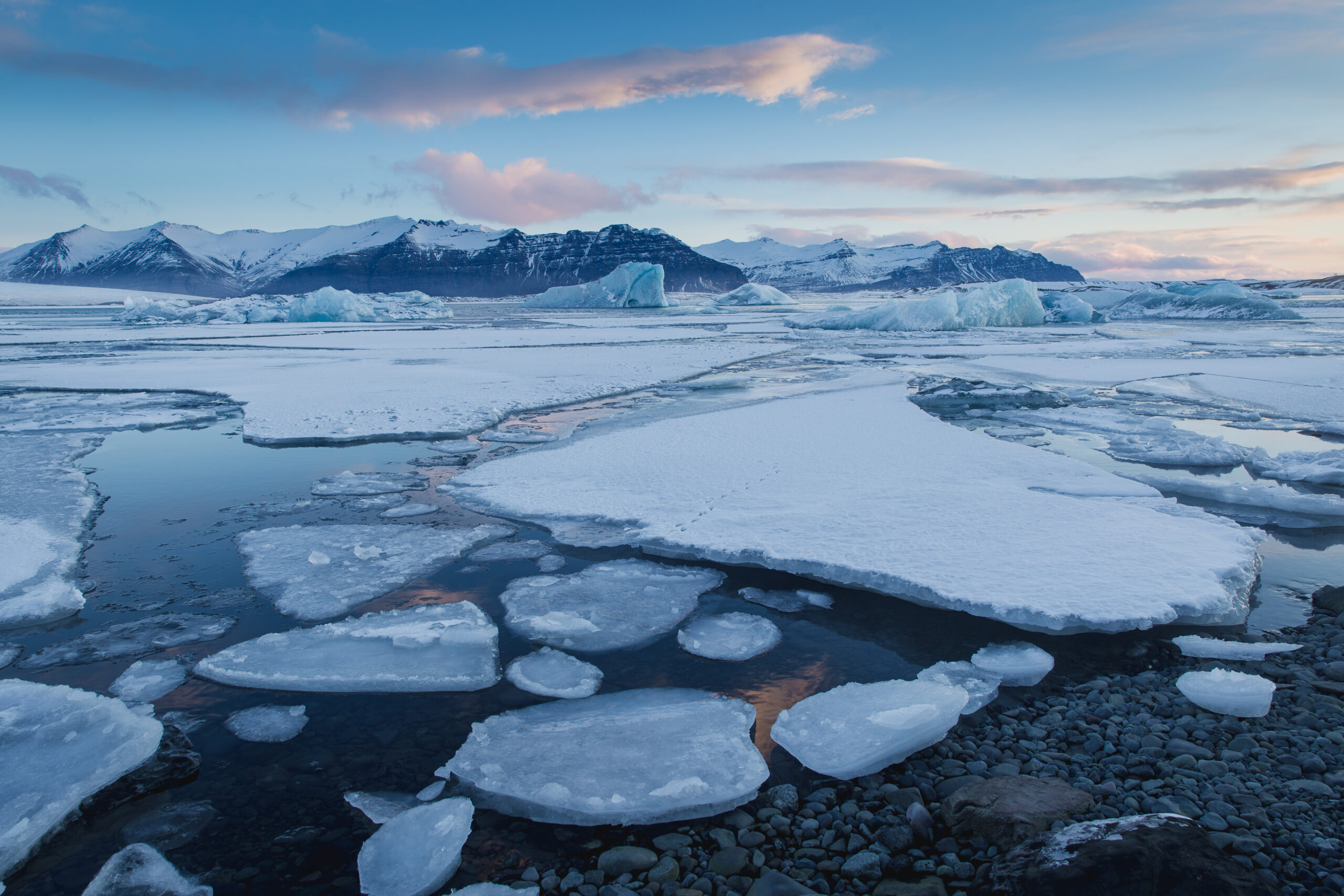 University of Michigan experts are available to comment on a new report from the authoritative Intergovernmental Panel on Climate Change that calls climate change clearly human-caused and “unequivocal” and cautions that the world risks increasingly catastrophic impacts in the absence of rapid greenhouse gas reductions.

The new IPCC report, released Monday, says some devastating impacts of global warming are now unavoidable, but there is still a short window to stop things from getting even worse. It calls climate change a “code red for humanity.”

Sue Anne Bell, clinical associate professor at the U-M School of Nursing, focuses on disaster preparedness and response. Her research addresses health effects of disasters and the impact of climate change on human health. She’s particularly interested in the relationship between community resilience, health disparities and disasters.

“The newly released report gives a clear, and decidedly bleak, view of our climate future,” she said. “Extreme weather events disproportionately affect communities, groups and individuals that are already structurally marginalized, and the reasons why certain groups are disadvantaged on a daily basis will play out in greater force during these events.

“Alongside the actions needed to curb the effects of climate change, a proactive approach to addressing extreme weather events, rather than the current reactive stance, is needed now, starting with investments into supporting communities—with a focus on those most at risk— to withstand and recover from the effects of these events.”

Jennifer Haverkamp, a veteran of seven U.N. climate summits, is a former ambassador and special representative in the Obama State Department, where she led U.S. negotiating teams to successful climate agreements under the Montreal Protocol and the U.N. International Civil Aviation Agreement. She is the director of U-M’s Graham Sustainability Institute and teaches at the Law School and Ford School of Public Policy.

“The IPCC’s latest report tells us we are not yet doomed, but we are incontrovertibly on the brink of making climate disasters the norm,” she said. “We must immediately tackle potent short-lived climate pollutants like methane, nitrous oxides and HFCs, which could buy the world a bit more time to develop resilience to the inevitable impacts. The enormous stakes for November’s UN climate gathering in Glasgow just got even higher.”

Ben van der Pluijm is a professor in the Department of Earth and Environmental Sciences in the College of Literature, Science, and the Arts and an expert on the societal impacts of geohazards and environmental change.

“Carbon emissions reductions, even if successful, will not change the warming surface conditions for many decades. Because there is no meaningful near-term action, human society must prepare and adapt to a warmer future. Creating societal resilience is the immediate path forward for our generation. Future generations may benefit from substantive corrective action, such as atmospheric carbon capture.”

Todd Allen is professor and chair of nuclear engineering and radiological sciences at the College of Engineering and founding director of Fastest Path to Zero, an interdisciplinary U-M initiative that helps communities meet ambitious climate goals. He has written about the role that nuclear energy can play, including in this op-ed in The Hill: “Global climate efforts require nuclear energy—and the US is positioned to lead.”

“This week’s IPCC report adds urgency to our need to equitably transition to a zero carbon energy system that takes advantage of all of our zero carbon tools,” he said. “To effectively execute this transition requires creativity and cooperation at the intersection of technology development, technology deployment, social engagement, and decision-making processes. The time to act aggressively is now. A starting point is the current federal infrastructure bills. They would provide a foundation upon which further action can be built.”

Volker Sick is a professor of mechanical engineering at the College of Engineering and director of the Global CO2 Initiative, a $4.5 million effort at U-M to accelerate the process of removing carbon dioxide from the air and turning it into useful products. Learn more about the effort and how it could lead to making Nike Airs out of air in this podcast.

“We need to pull out all stops to accelerate CO2 capture and utilization to reduce atmospheric CO2 and to ensure availability of key products that are free from fossil carbon,” he said. “Traditional technology deployment is too slow. It is urgent that we take action to avert the grim scenarios described in this latest IPCC report.”

Richard Rood, professor of climate and space sciences and engineering at the College of Engineering, is an expert on U.S. weather modeling and can discuss the connection between weather, climate and society. He is also a co-principal investigator at GLISA, the Great Lakes Integrated Sciences and Assessments, a federally funded partnership between U-M, Michigan State University and the University of Wisconsin.

“The report confirms what we are experiencing with the changing weather,” he said. “We need to reframe how we are approaching the problem of Earth’s warming.”