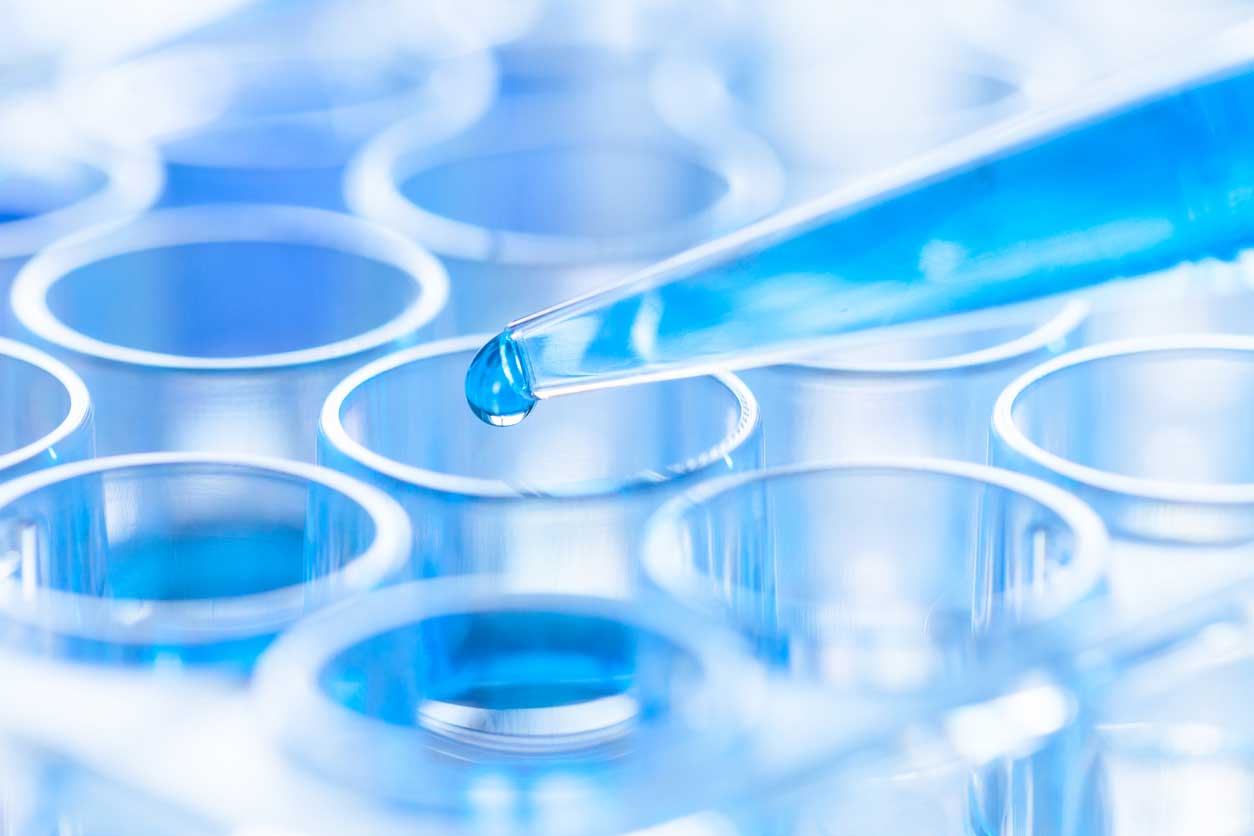 ANN ARBOR—Monitoring of U.S. drinking water supplies for chemical and microbial contaminants should be increased, especially for vulnerable populations such as pregnant women, infants and young children, according to the final report from a panel of scientists and engineers that advises President Obama.

The panel, known as PCAST, issued its recommendations and the executive summary of its study Nov. 30. The final report was released Dec. 19. 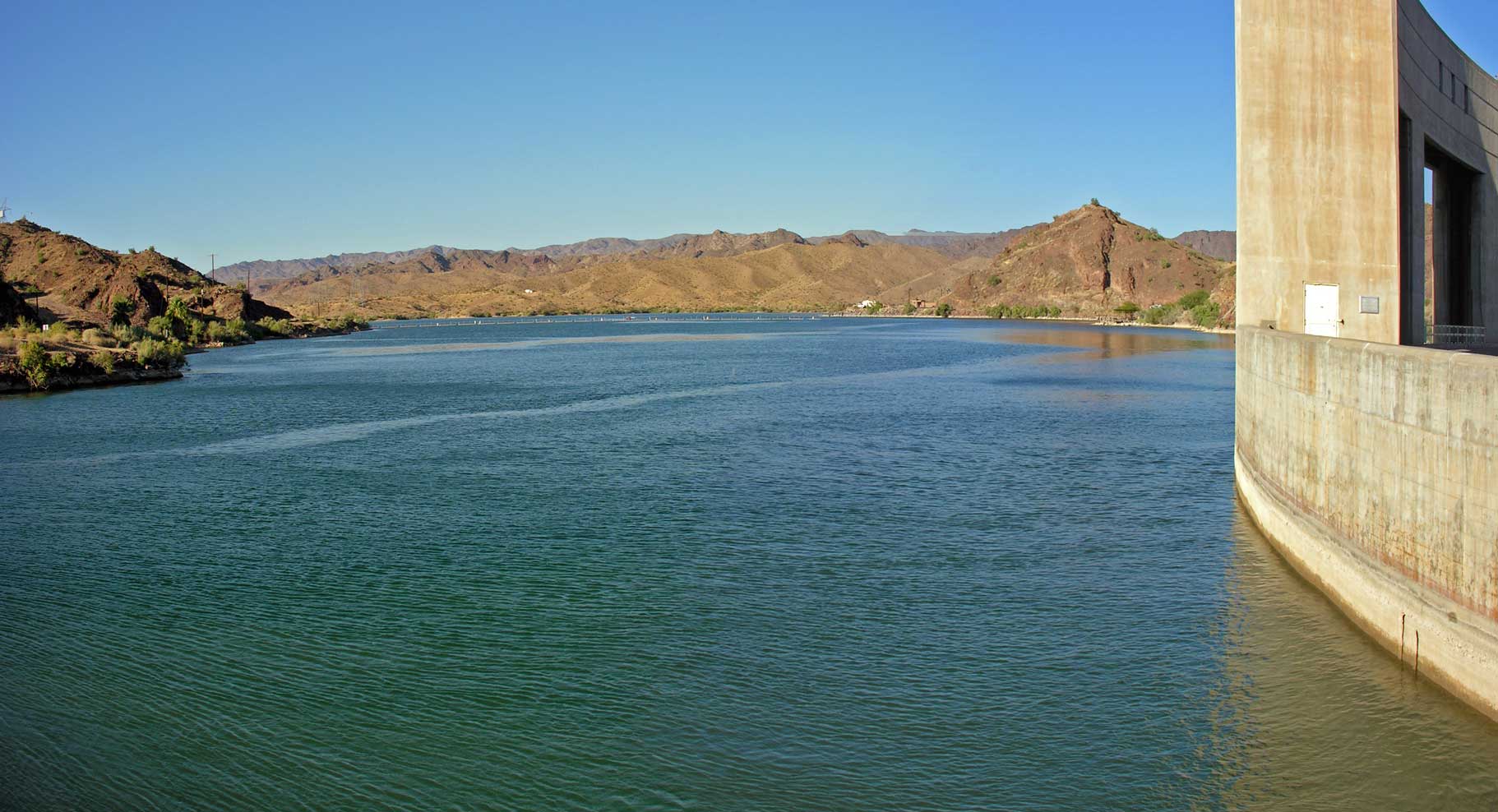 Lake Havasu on the Colorado River is the secondary source of drinking water for Phoenix, Arizona, supplying about 40% of Phoenix’s water supply. 50% comes from the watersheds of the Verde and Salt Rivers, according to the official website of the City of Phoenix Water Services Department. Los Angeles also obtains a significant percentage of its water supply from Lake Havasu. Image credit: Wikimedia.org user Kjkolb

The initial draft of the report was prepared by a working group co-chaired by PCAST member Rosina Bierbaum of the University of Michigan and Christine Cassel of the Kaiser Permanente School of Medicine.

“The release of this report could not come at a more important time. Last month Congress passed the Water Infrastructure Improvement for the Nation Act, authorizing funding for Flint and other communities to respond to lead problems,” said Bierbaum, a member of the faculty at U-M’s School of Natural Resources and Environment and at the University of Maryland School of Public Policy.

The report is titled “Science and Technology to Ensure the Safety of the Nation’s Drinking Water” and contains both near-term and long-term recommendations.

The near-term recommendations include:

The panel states that while drinking water in the U.S. is safe and of high quality most of the time in most places, public confidence regarding drinking-water quality has been shaken recently by a series of high-visibility crises, including the one in Flint.

Those events highlight the long-term national challenges to maintaining high-quality drinking water, resulting particularly from pollution of source waters and an aging infrastructure that is in need of significant repair and modernization, according to the panel.