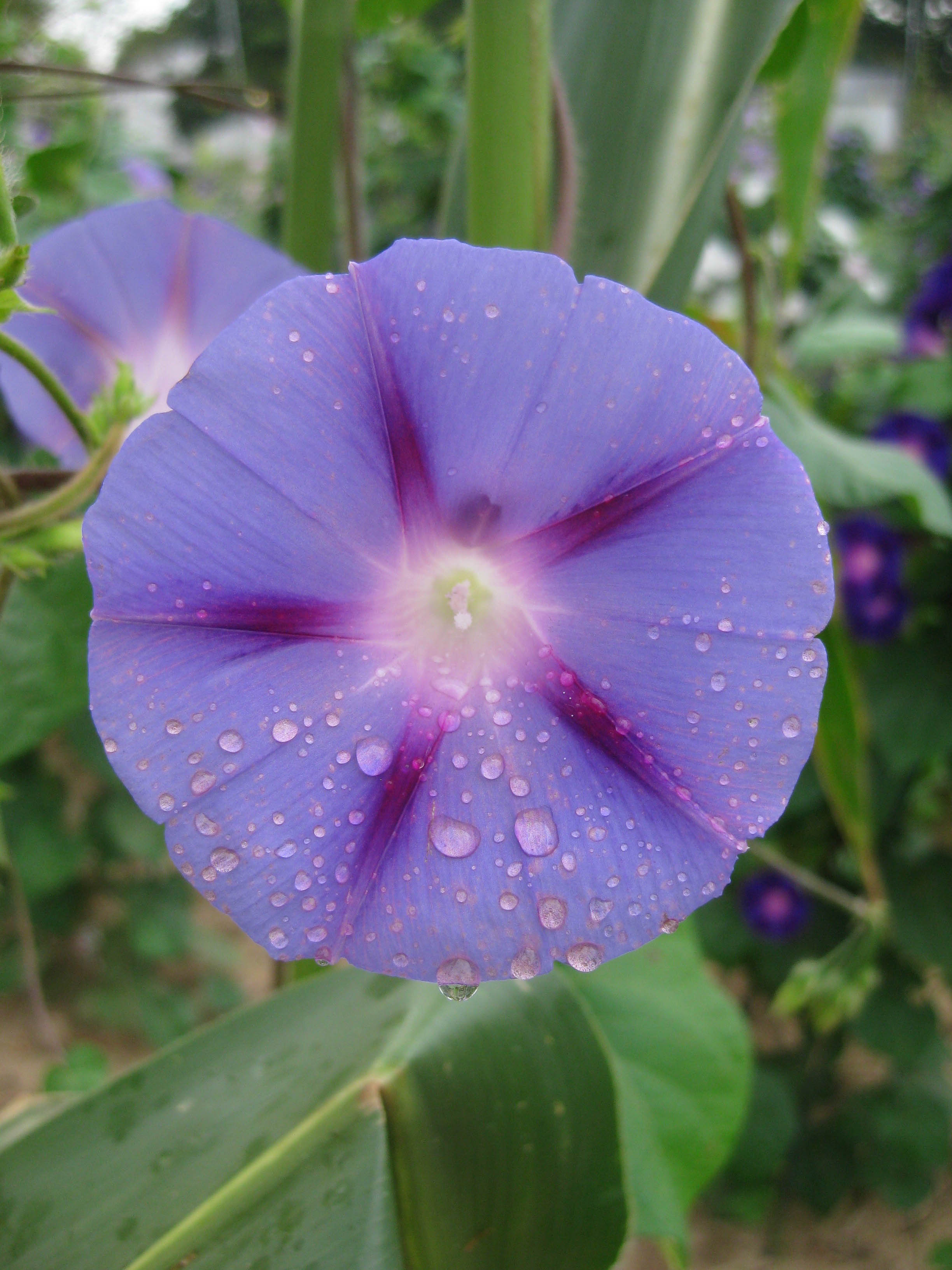 From strange and exotic algae, mosses, ferns, trees and flowers growing deep in steamy rain forests to the grains and vegetables we eat and the ornamental plants adorning our homes, all plant life on Earth shares more than a billion years of history.

The paper was published online Oct. 29 in Proceedings of the National Academy of Sciences. Regina Baucom, an assistant professor in the University of Michigan Department of Ecology and Evolutionary Biology, is one of more than 40 authors.

“Our study generated DNA sequences from a vast number of distantly related plants, and we developed new analysis tools to understand their relationships and the timing of key innovations in plant evolution,” said Jim Leebens-Mack, associate professor of plant biology at the University of Georgia and coordinating author of the paper.

As part of the One Thousand Plants (1KP) initiative, the research team is generating millions of gene sequences from plant species sampled from across the green tree of life. By resolving these relationships, the international research team is illuminating the complex processes that allowed ancient water-faring algae to evolve into land plants with adaptations to competition for light, water and soil nutrients.

Lead author Norm Wickett of the Chicago Botanic Garden described the study as “like taking a time machine back to get a glimpse of how ancient algae transitioned into the diverse array of plants we depend on for our food, building materials and critical ecological services.”

“When plants colonized the land 450 million years ago, it changed the world forever,” said Simon Malcomber, program director in the National Science Foundation’s Division of Environmental Biology, which funded the research. “The results of this study offer new insights into the relationships among living plants.”

As plants grew and thrived across the plains, valleys and mountains of Earth’s landscape, rapid changes in their structures gave rise to a myriad of new species, and the group’s data also helps scientists better understand the ancestry of the most common plant lineages, including flowering plants and nonflowering cone-bearing plants such pine trees.

The investigation has also revealed a number of previously unknown molecular characteristics of some plant species that may have applications in medicine and industry.

“We are using this diverse set of sequences to make many exciting discoveries with implications across the life sciences,” said Gane Ka-Shu Wong, principal investigator for 1KP, professor at the University of Alberta and associate director of BGI-Shenzhen. “For example, new algal proteins identified in our sequence data are being used to investigate how the mammalian brain works.”

“Seeing the impact that 1KP has had inspired us to launch a series of 1000-species projects for organisms like insects, birds and fish, said Yong Zhang, Director of the China National GeneBank.

The project required an extraordinary level of computing power to store and analyze the massive libraries of genetic data, which was provided by the iPlant Collaborative at the University of Arizona, the Texas Advanced Computing Center, Compute-Calcul Canada and the China National GeneBank.

Computer scientist Tandy Warnow from the University of Illinois and her student Siavash Mirarab developed new methods for analyzing the massive datasets used in the project.

“The datasets we were analyzing in this study were too big and too challenging for existing statistical methods to handle, so we developed approaches with better accuracy,” Warnow said.

Many organizations, including iPlant, the China National GeneBank and the Computational Analysis of Novel Drug Opportunities group at SUNY-Buffalo, have joined forces to provide web-based open-access to these results. The resources and sequence repositories are described in a companion paper published in GigaScience.

Ultimately, the researchers hope that their project will not only help us understand the origins and development of plant life, but also provide researchers with a new framework for the study of evolution.

“We hope that this study will help settle some longstanding scientific debates concerning plant relationships, and others will use our data to further elucidate the molecular evolution of plant genes and genomes,” Leebens-Mack said.