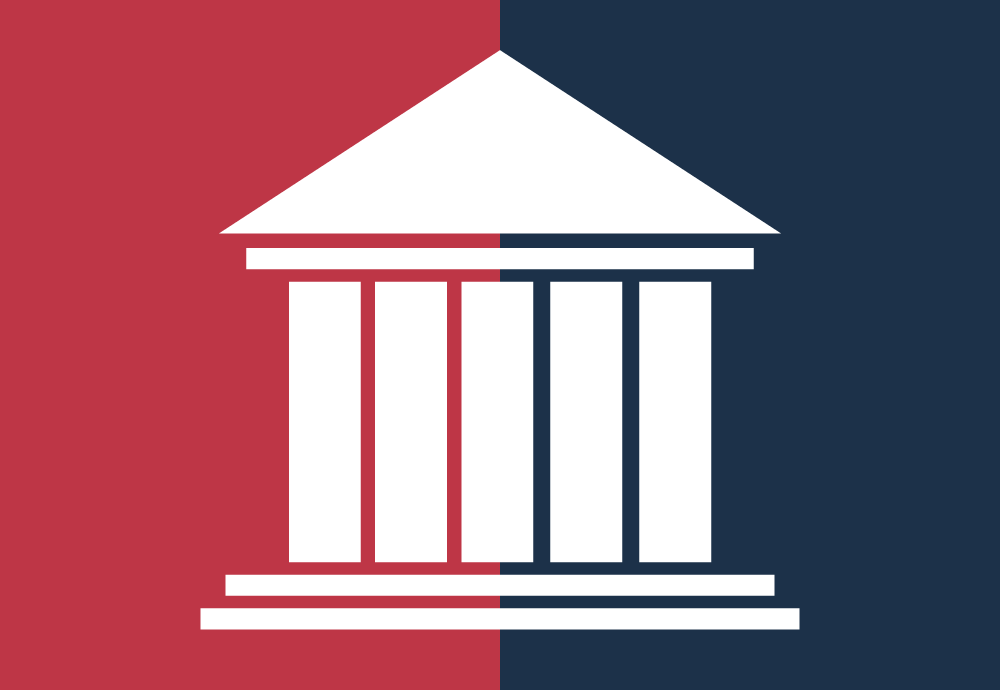 ANN ARBOR—Democrats, Republicans and independents are all less likely to support candidates who would undermine the independence of law-enforced investigations, according to a new study from Bright Line Watch.

Brendan Nyhan, a professor at U-M’s Ford School of Public Policy, is one of four co-directors on the Bright Line Watch team, a group of political scientists who monitor the state of democracy in the United States.

“Republicans join Democrats and independents in punishing candidates who support political interference in law enforcement investigations, a finding that is relevant to the current controversy over Acting Attorney General Whitaker and Robert Mueller’s investigation,” Nyhan said.

The report, “Party, policy, democracy and candidate choice in U.S. elections,” shows that both Democrats and Republicans claim they support free elections—Republicans by combating voter fraud and Democrats by ensuring equal voting rights.

“The partisan divide is vast between those who worry about voter fraud and those who are concerned about equal access to the vote,” said Nyhan, adding that it is important to be clear that those two concerns are not equally empirically valid.

Nyhan said experts, judges and prosecutors have found no evidence of widespread voter fraud; it is exceedingly rare.

“By contrast, valid forms of voter identification are not equally distributed in the population,” he said. “The threat that those laws pose to the voting rights of historically disadvantaged groups is real. Our democracy needs to rebuild the bipartisan consensus around access to the franchise.”

The survey was conducted in late October among 1,000 online participants, who were asked to choose between a series of paired hypothetical candidates with personal attributes and stances.

Respondents were presented with 10 pairwise choices between candidates in a hypothetical upcoming election. Each candidate was described using eight characteristics: name, partisanship, positions on policies toward taxation and racial discrimination, and four positions reflecting democratic values.