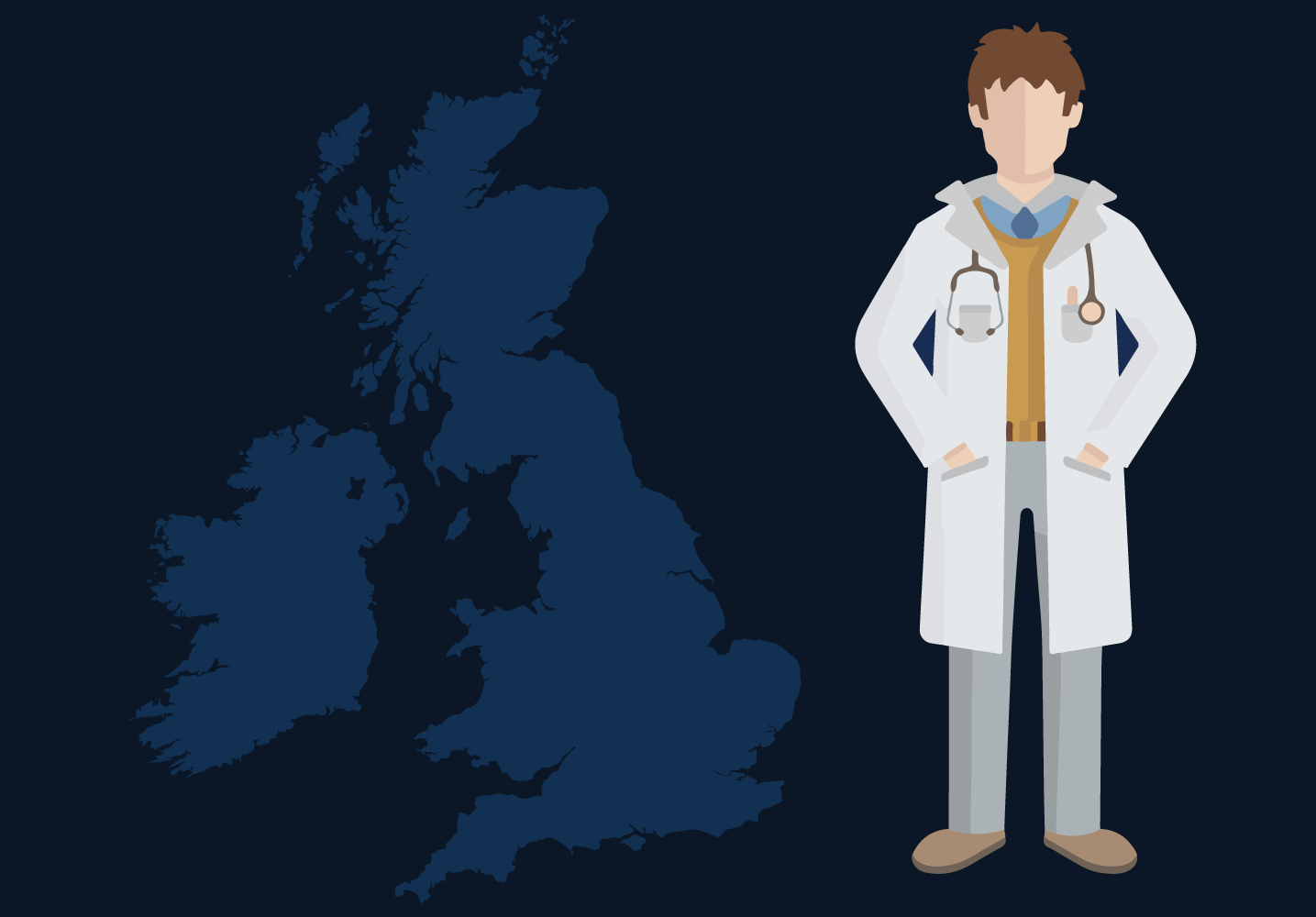 ANN ARBOR—A no-deal Brexit would make it harder for the United Kingdom to recruit health workers into their system, would jeopardize continuing care for British citizens with pre-existing conditions living outside the U.K., and could even lead to an increase in cardiovascular disease-related deaths, say researchers.

Researchers from the University of Michigan and Oxford University looked at what effects four different Brexit scenarios would have on health services in the U.K.

“Under all of the scenarios we examined, Brexit has significant, negative consequences for Britain’s health,” said Holly Jarman, assistant professor at the U-M School of Public Health. “Remaining in the EU is still the best option in terms of health outcomes.”

But of all four Brexit scenarios, a no-deal Brexit would have the greatest negative impact on health, Jarman said.

“We predict that the political and economic disruption from a no-deal Brexit would be detrimental to the U.K. National Health Service and the health of people who depend on the NHS for care and support,” she said.

The four scenarios the researchers looked at include: 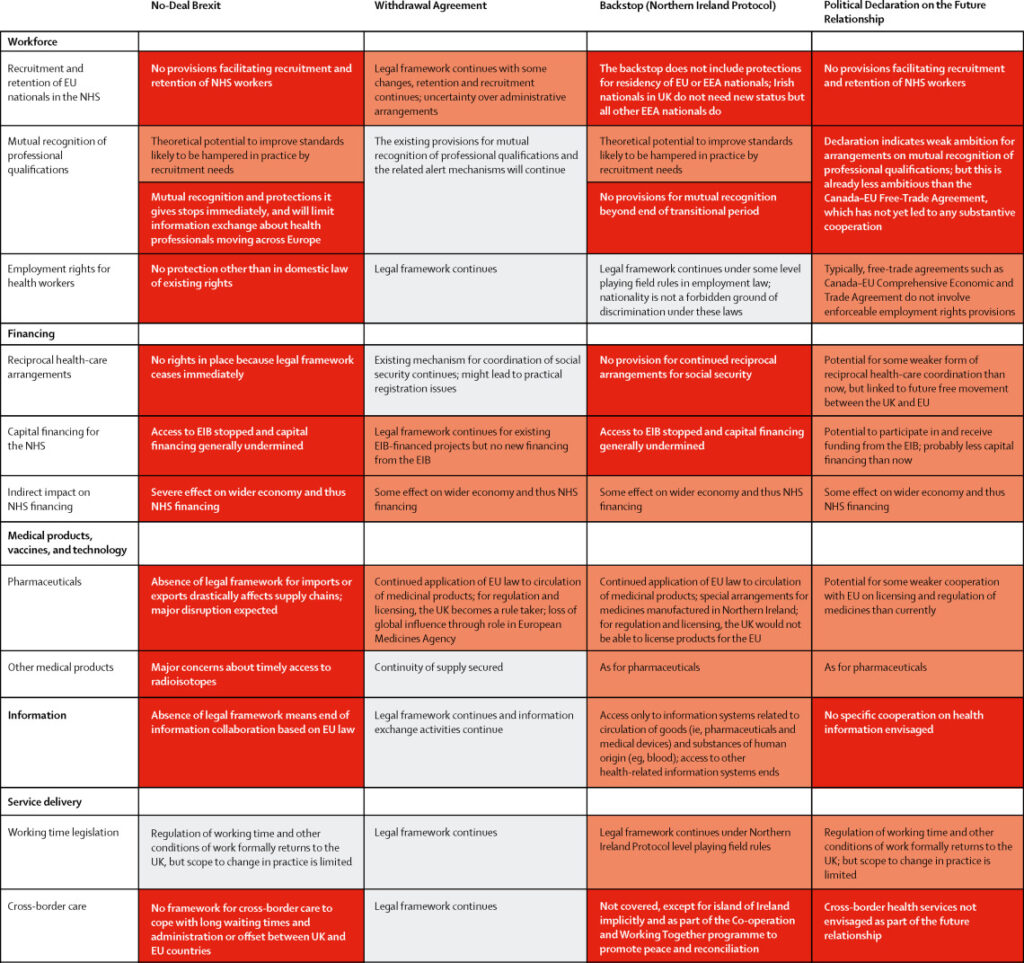 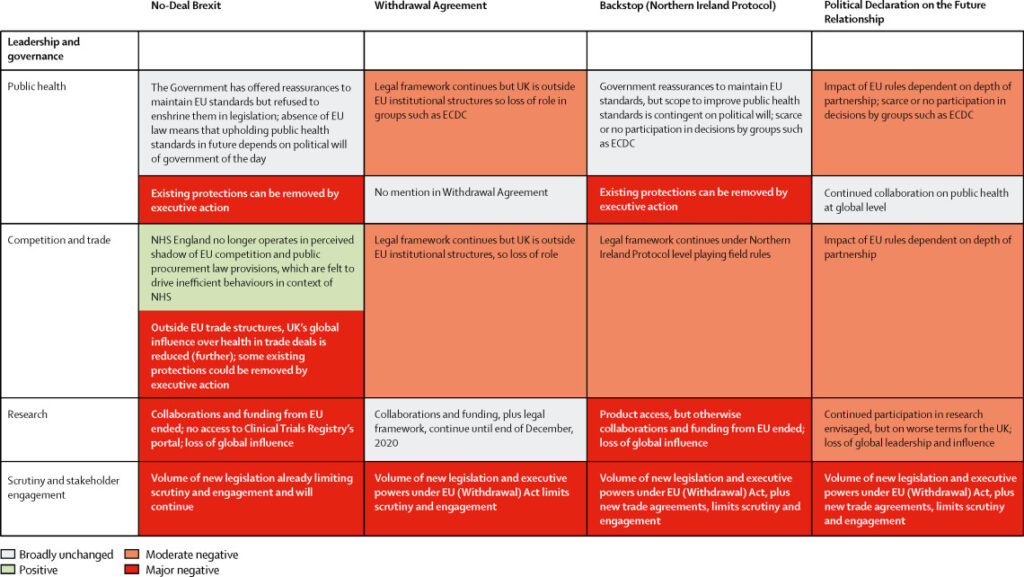 Brexit is being treated as a political game by those in positions of power.

NHS Trusts would still have the option of sending patients for treatment in the EU to cope with long waiting times. But the U.K. would also become a “rule-taker” in Europe, meaning that British officials would lose almost all influence over future EU decisions affecting health.

“Brexit is being treated as a political game by those in positions of power,” Jarman said. “But the consequences of crashing out of the EU without a deal would fall on ordinary people whose lives depend on a consistent supply of medicines or properly staffed NHS care. In the longer term, the impact of Brexit on the U.K. food supply or levels of air pollution could lead us to live less healthy lives.”

The study is published in The Lancet.