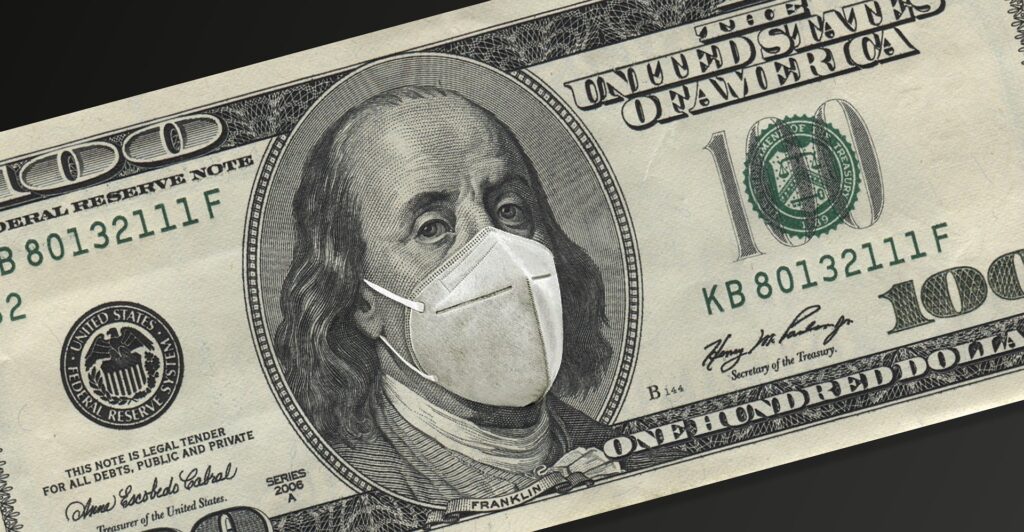 Oakland County, one of the most populous and prosperous counties in Michigan, enjoyed a decade-plus run of job growth through early 2020—a record that was upended only by a pandemic-fueled recession.

For the second quarter of 2020, job losses in the county northwest of Detroit nearly totaled the same number of those lost during all of the 2000s, according to University of Michigan economists. Still, the county is expected to claw back those losses and get within striking distance of its pre-COVID-19 jobs picture by the end of 2022.

“We expect a full economic recovery in Oakland County to take multiple years because of the depth of the initial recession,” said Gabriel Ehrlich, RSQE director. “Thanks to Oakland County’s strong economic fundamentals, however, we expect it to enjoy a faster recovery than the state of Michigan overall.”

The unemployment rate also illustrates the upheaval: Oakland’s jobless rate, which dropped sharply in the years following the Great Recession, was 3.4% last year—below the U.S. mark of 3.7%. Researchers say the job losses forecast this year drive the rate up to an average of 9.1%—compared with the U.S. rate of 9.2%.

While high, the predicted unemployment rate actually represents a vast improvement over where things stood at the start of the pandemic: The county’s rate spiked to 19.5% in April and nearly as high in May. The forecast also calls for further reductions: 7.2% next year and 6% in 2022—the latter expected to be nearly 1 percentage point lower than the U.S. rate.

The economists say the county is well-positioned for growth and expect it to experience a faster job recovery than the state overall, owing to its educated population, high share of managerial and professional jobs and attractive standard of living. They predict modest job growth in most high- and middle-wage service industries, with engineering services a particular bright spot as the auto industry shifts toward electric and autonomous vehicles.

According to the forecast, employment in high- and middle-wage services industries will grow by about 5.5% between this year and 2022, and blue-collar industries and lower-wage service sectors will see growth of about 11%. Part of the faster growth in those sectors stems from their greater initial job losses in the pandemic, however.

“Although the lower-wage service industries experience high growth in the recovery period, those industries also saw the greatest decline this year from the pandemic, especially in the retail trade and leisure and hospitality sectors,” said economist Donald Grimes, Ehrlich’s colleague.

The economists caution their forecast incorporates “several strong assumptions” about the pandemic’s trajectory and the federal economic policy response to it. They say the economy—that of the county and country—can’t completely recover until the public health situation allows for people to safely resume their daily routines.