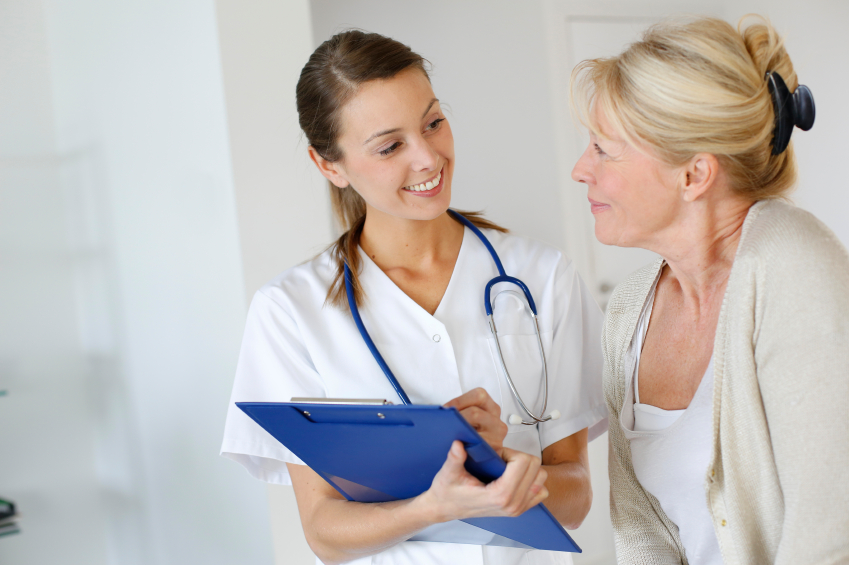 ANN ARBOR—Adults over 50 who feel comfortable about aging are more proactive in getting preventive health care services, a new University of Michigan study found.

Sometimes, the older population does not visit their doctor because they believe that physical and mental declines typify old age, says Eric Kim, a U-M doctoral student in clinical psychology. They think that lifestyle changes will not make a difference, making them less likely to seek preventive care. This is not true and also not a healthy mindset, he says.

If people are satisfied with their aging process, which includes feeling useful and having high energy, they sought health screenings.

The study’s 6,177 participants were drawn from the Health and Retirement Study, a nationally representative panel study of American adults over the age of 50. Each respondent answered questions about use of preventive health services over time.

Individuals who reported higher satisfaction with aging were more likely to obtain a cholesterol test and colonoscopy over time. For women, they received a mammogram/X-ray or pap smear with greater frequency. Men made medical appointments more often to get a prostate exam, the study showed. These associations remained even after adjusting for potential confounding factors.

One area that did not improve based on aging satisfaction: getting a flu shot.