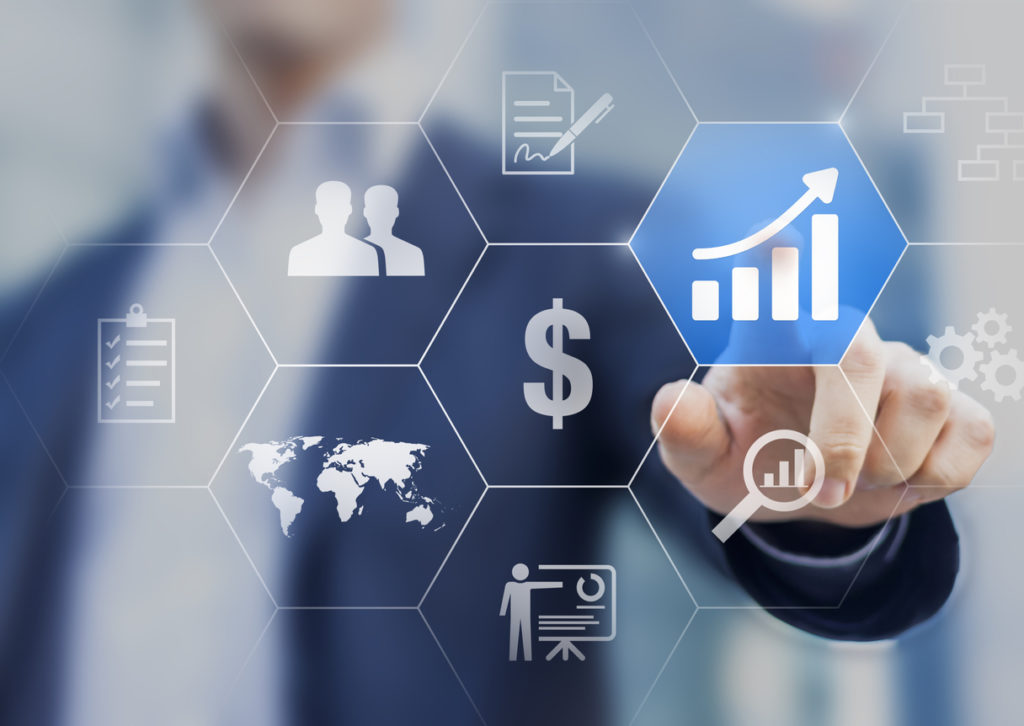 ANN ARBOR—Projects that follow the Pay for Success funding model help deliver health interventions in disadvantaged populations, according to a University of Michigan study.

Pay for Success is a relatively new model of funding for social programs that utilizes public-private partnerships. In this financing model, initial funding for an intervention or program is provided by private investors. The investors are paid back from the government only if predetermined metrics of success are achieved. By ensuring the government is only paying for services that work, the model significantly decreases the financial risk to taxpayers.

U-M researchers set out to identify how Pay for Success is being used globally, and developed a “landscape surveillance” system that identifies new projects and tracks their progress over time.

“The key finding from our study is that all Pay for Success projects launched globally to date are delivering interventions that have potential to improve the health and social welfare of populations, especially among low-income and other marginalized groups,” said lead author Samantha lovan, project manager at the Policies for Action Research Hub at the Ford School of Public Policy.

The researchers looked at 82 projects across 20 countries that were launched from 2010 through 2017. Of these projects, 33 are in the United Kingdom, 18 are in the United States and the rest are in 18 different countries including Canada, Israel, Mexico and South Korea.

The projects address issues like homelessness, mental and behavioral health, and youth education.

“The model provides financing for interventions in high-need populations—such as the chronically homeless or people who have been incarcerated—that taxpayers sometimes find undeserving of publicly funded programs and services,” said Paula Lantz, professor and associate dean at the Ford School of Public Policy. “It also is being used as a way to provide the ‘proof of concept’ for a program or intervention that a government might decide to fund itself in the future.”

The first-year results show 92 percent of tenants have stayed, which has resulted in a payment to investors. Since its launch, 973 homeless individuals have been put in permanent housing through the program.

Of the 82 projects identified in the study, 21 were completed by the end of 2017. Of those, 11 projects reported making successful payments to investors, one project did not meet outcomes for success and nine did not report their results. The other 61 projects are still in progress, so their impact is not yet known, Lantz said.

“This model can provide funding to help vulnerable populations, and there’s a lot of interest in the approach,” Iovan said. “Now we can also show that PFS is being used to deliver interventions to improve health.”

The study is published in the November issue of American Journal of Public Health. U-M doctoral student Shoshana Shapiro was also a co-author.