Political divide? Not much when it involves negative news 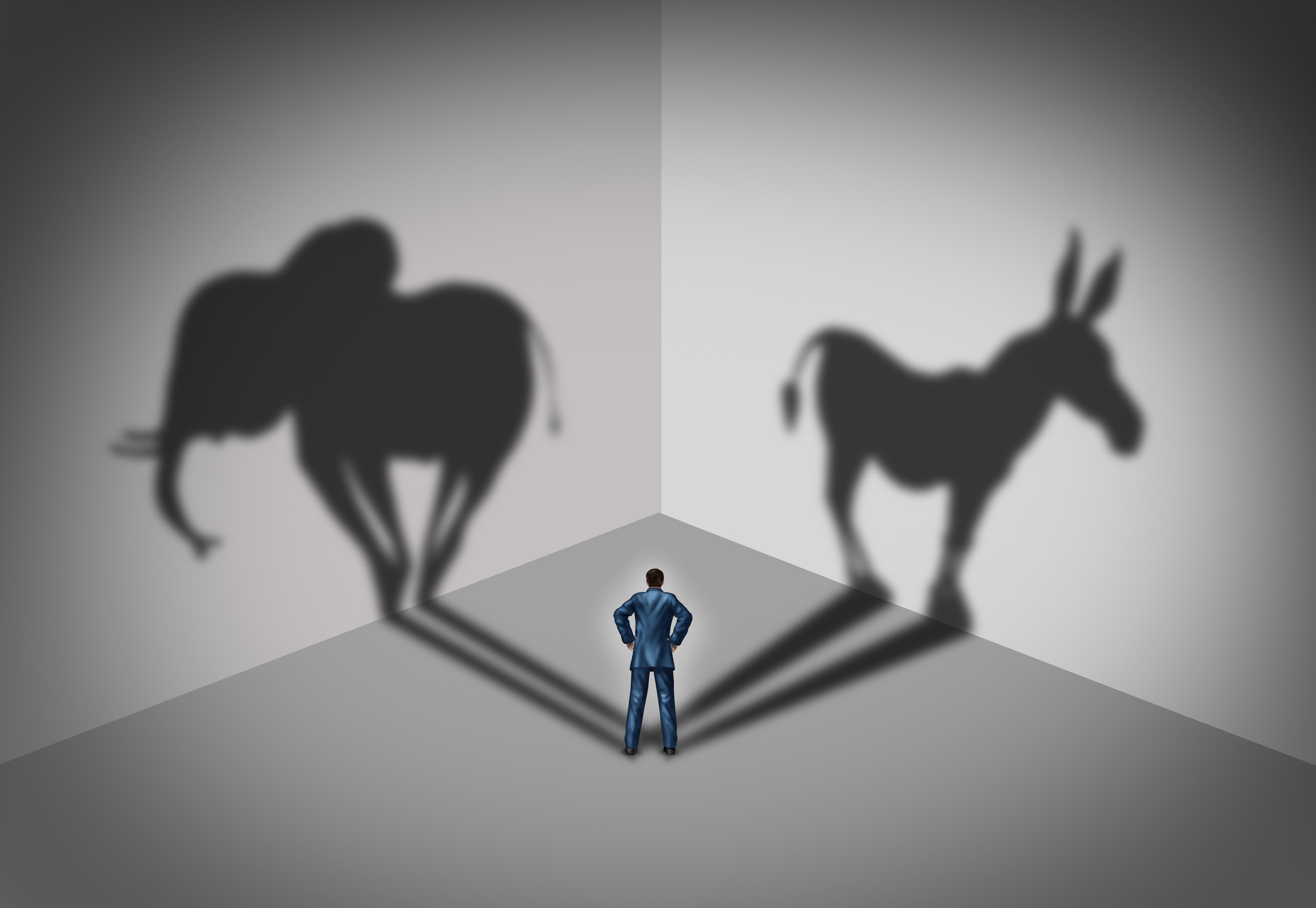 Here’s positive news during these times of turmoil, strife and political divide: in some ways, conservatives and liberals are not that different.

Well, at least when it comes to how they react to negative versus positive information.

In fact, people in the United States and worldwide tend to react the same to positive and negative news content regardless of their political ideology, a newly published study shows.

Researchers from three universities—including the University of Michigan—explored affective, psychophysiological reactions to television news content. In essence, the researchers monitored small changes in how much people sweat while they watch the news.

And while the study is based on respondents’ reactions to BBC World News stories dating back to 2014, the findings may explain how people respond to current news content, such as coverage of racism, COVID-19 and the upcoming U.S presidential election, said U-M researcher and study co-author Stuart Soroka. 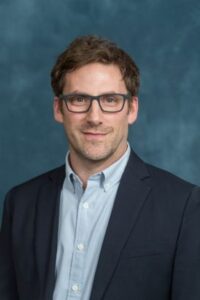 Soroka, along with Patrick Fournier of Université de Montréal and Lilach Nir of Hebrew University, previously conducted work that focused on the average human tendency to prioritize negative content. In that study, the team also identified a sizable minority of respondents who were more reactive to positive news.

In the current study, the team examined the hypothesis that conservatives exhibit stronger negativity biases. Unlike prior work on this theme, which had been based on relatively small, homogenous samples, the researchers used a much more diverse, cross-national group.

Instead, there appears to be real variation in reactivity to positive and negative news across the political spectrum.

More than 1,100 study participants from 17 countries on six continents viewed BBC news stories as their reactions were captured using skin conductance, a measure of psychophysiological activation. The eight stories were either positive, such as a child who recovers from liver disease, or negative, such as a small town in Peru burns.

The variations in sweat in response to news stories was not fundamentally different for liberals than for conservatives.

“Instead, there appears to be real variation in reactivity to positive and negative news across the political spectrum,” said Soroka, the Michael W. Traugott Collegiate Professor of Media and Communication & Political Science.

Soroka added that if researchers fail to find evidence of a connection between ideology and negativity bias among 17 countries on six continents, it is difficult to believe that the relationship exists among a large portion of the rest of the world.

The findings were published in the American Political Science Review.