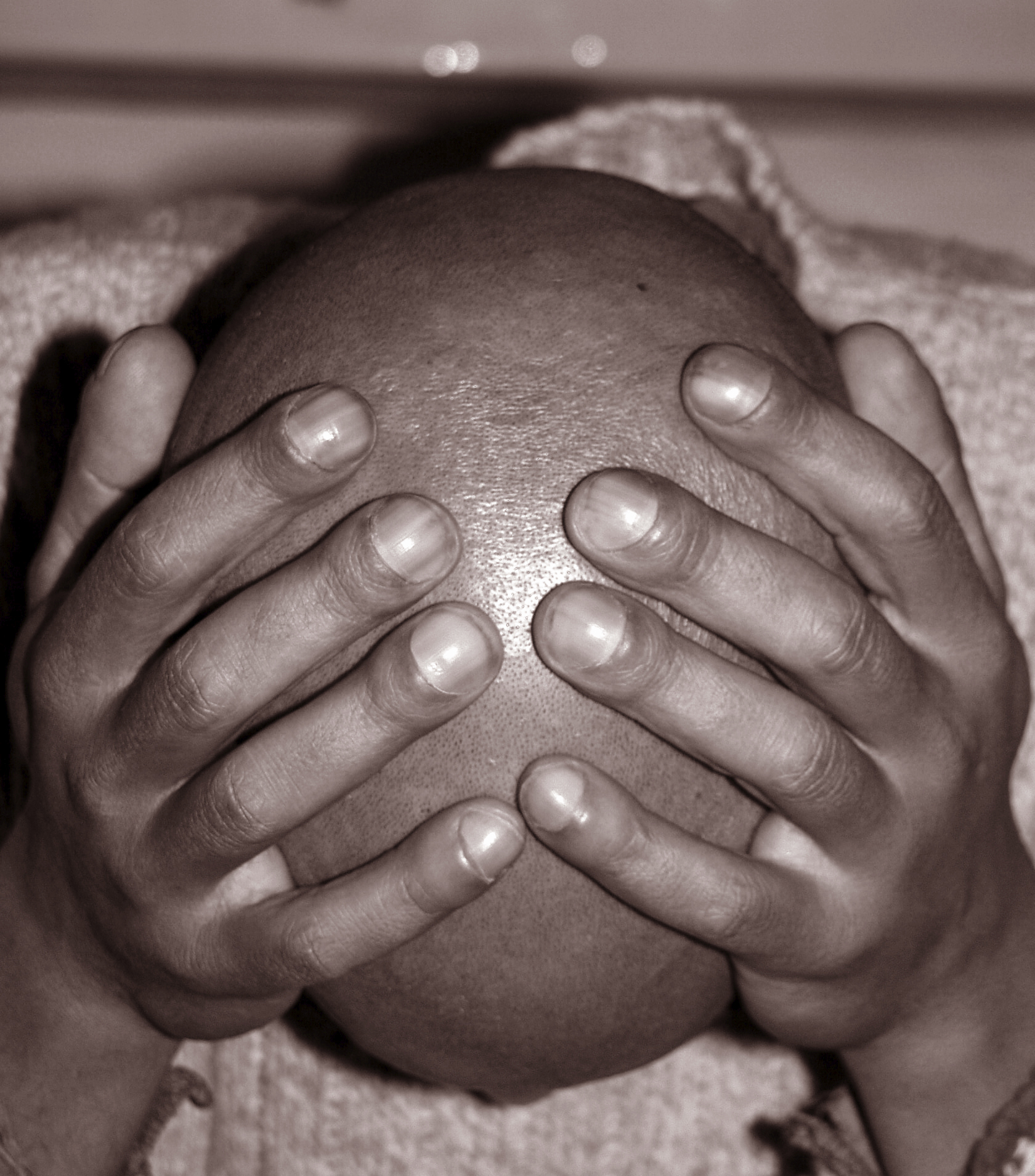 ANN ARBOR—Depression can strike anyone, taking a toll on mental and physical health, friendships, work and studies. But figuring out who’s at risk for it is still a murky task.

A new University of Michigan study suggests that standard ways of looking for depression risk may not work as well among blacks as they do among whites. But listening to how blacks describe their own mental health could help.

In a paper newly published online in Frontiers in Public Health, Dr. Shervin Assari of the U-M Medical School and School of Public Health reports results from a new analysis of long-term data from the nationally representative Americans’ Changing Lives study.

The participants studied—2,205 whites and 1,156 blacks—took a standard depression screening test at the start of their involvement in the long-term tracking study, based at the U-M Institute for Social Research. Called the CES-D and used around the world for decades, it asked them a range of quick questions about their emotions, sleep, appetite, and energy levels.

Fifteen years later, they underwent a much more detailed interview meant to assess their mental health.

Those who had scored high on depressive symptoms at the outset were in general more likely to meet the definition of having major depression at the later date. But when Assari and colleague Ehsan Moazen-Zadeh of the Iran University of Medical Sciences broke the results down by race, they were surprised.

White participants whose answers on the initial screening indicated a risk for depression were indeed more likely to actually have major depression at the time of the later interview. But this didn’t hold true for blacks.

The difference persisted even after the researchers corrected for differences in the participants’ social, economic and physical health status.

What did seem to predict later depression, though, was black participants’ self-rated health, which is the answers to the simple request to rate their overall health on a scale of excellent to poor. Blacks whose self-reported health status was worse at the start were more likely to have major depression later on.

“Counting the number of symptoms does not similarly inform us about the subsequent risk of the clinical disorder similarly for whites and blacks,” said Assari, senior author of the paper and a research investigator in the U-M Department of Psychiatry. “This finding questions the universal applicability of a tool which has been developed and validated for whites. The results also have major implications for screening and treatment of depression in black communities.”

Assari is a faculty mentor of the Center for Research on Ethnicity, Culture and Health at the U-M School of Public Health, and a member of the U-M Institute for Healthcare Policy and Innovation and the U-M Depression Center.

Assari and Moazen-Zadeh say that the results of their research suggest that differences in the longitudinal link between baseline CES-D scores and later risk of major depression may explain some of the differences between blacks and whites that have been seen in depression.

Assari’s work is funded by the Heinz C. Prechter Bipolar Research Fund and the Richard Tam Foundation at the U-M Depression Center. The Americans’ Changing Lives study is supported by the National Institute on Aging.