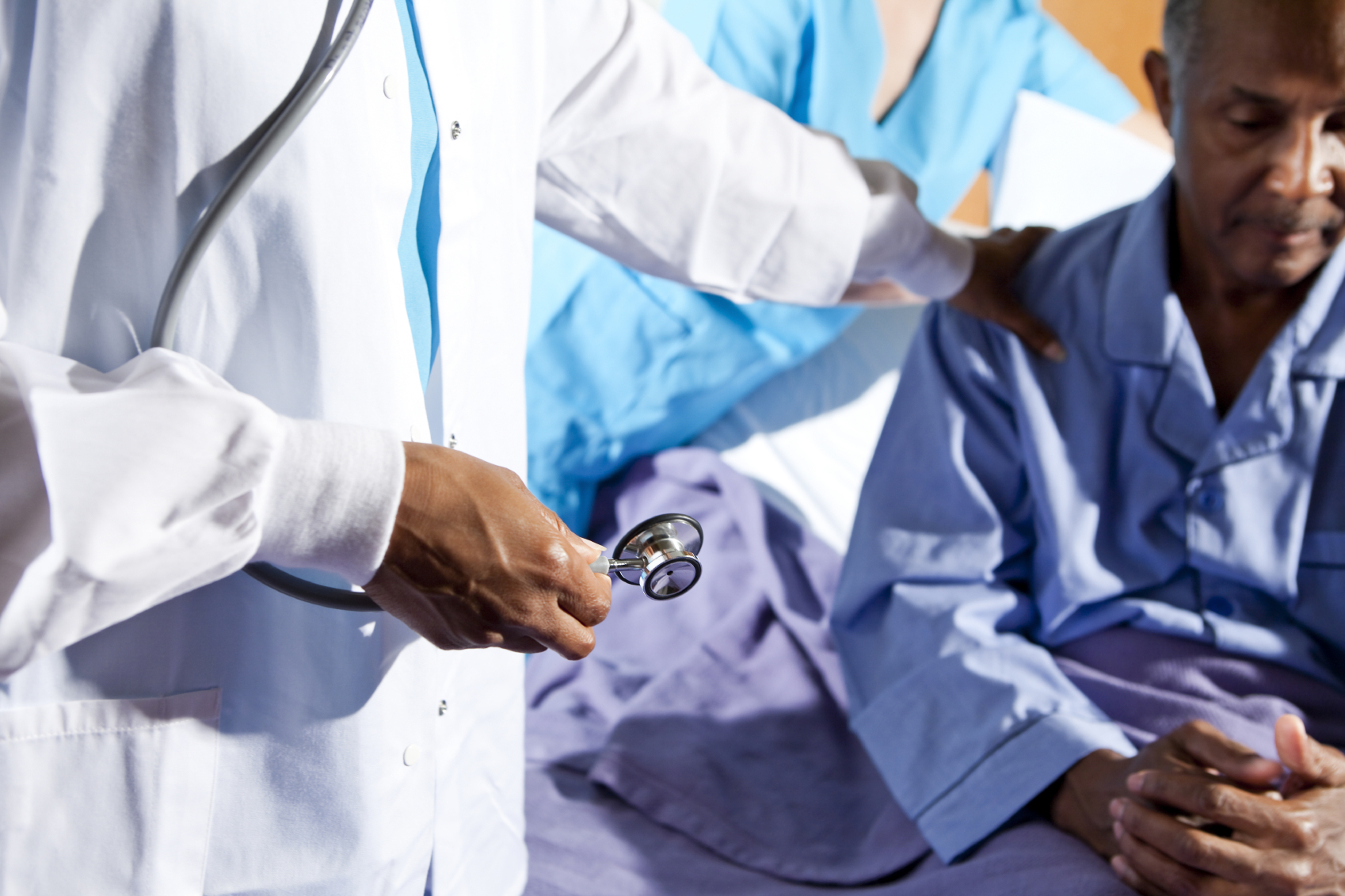 ANN ARBOR—If a million black Americans who died prematurely had been alive to vote in the 2004 elections, the outcome in several key races would have been very different, a researcher at the University of Michigan and colleagues found.

In the end it wouldn’t have changed the country’s choice for president, but the additional black votes in several close U.S. Senate and gubernatorial races likely would have created a different balance of power, says Arline Geronimus, a research professor at the U-M Institute for Social Research and a professor at the School of Public Health.

The irony of their finding, Geronimus says, is that most of the premature deaths can be attributed to chronic health conditions that afflict blacks more than whites. A shift of control in leadership toward more Democrats—historically the party of choice for most blacks—would have meant more support for policies and programs that address the growing problem of health disparities.

In particular, she says, it could have impacted the leadership that, a few years later, determined the fate of Medicaid expansions under the Affordable Care Act. The expansions, passed in 29 states and the District of Columbia but not approved in the other 21 states, provide free or low-cost health services to underserved populations.

“Death is easily quantifiable but is not always attributed to the causes or age-groups that first come to mind,” she said. “Most of the excess black deaths are due to chronic disease—not homicides, drug or accidental deaths or violence. The vast majority of this voting age population died from cardiovascular disease and other chronic and stress-related diseases.”

Geronimus and colleagues say that large and persistent black-white mortality disparities could be both a cause and a consequence of partisan politics in the United States.

In their study, published in Social Science and Medicine, Geronimus and U-M ISR colleagues political scientist Javier Rodriguez and economist John Bound, along with Danny Dorling of the Oxford University Centre for the Environment, analyzed 73 million deaths.

To determine excess deaths, the team counted the number of black lives lost over the period and then applied life expectancy tables for whites. This resulted in a calculation of 2.7 million excess black deaths during the 35-year period—three black deaths for every one white—of which 1.7 million would have been eligible to vote in 2004.

Using actual voter turnout figures as a guide, they determined that 1 million more blacks likely would have gone to the polls that year had they survived.

As a result, 900,000 more votes would have gone to John Kerry and 100,000 to George W. Bush, based on historic black voting affiliations. The difference was not enough to change the outcome of that race but the researchers determined that seven senate and 11 gubernatorial races most likely would have gone a different direction.

The researchers did not have data to analyze the outcome for the U.S. House or other state and local level races. But, there are reasons to believe the effects on such local races would be more dramatic, they say.

The team also considered the impact of disenfranchisement laws that don’t allow incarcerated or previously convicted felons to vote, another factor that affects blacks disproportionately, because they are six times more likely to be incarcerated than whites. They found that even more races might have ended differently if these numbers were applied.

“It’s sobering,” Geronimus said. “There has been persistent health inequality between blacks and whites in the U.S. that remain entrenched and a challenge to our democracy. Each of the deceased represented in our results had a name, a personal history, a family, a community, and the potential to continue to contribute. They matter.”

The research was supported by Eunice Kennedy Shriver National Institute for Child Health and Human Development and by the Center for Advanced Study in the Behavioral Sciences at Stanford University. Geronimus currently is on sabbatical, working with the Stanford program.