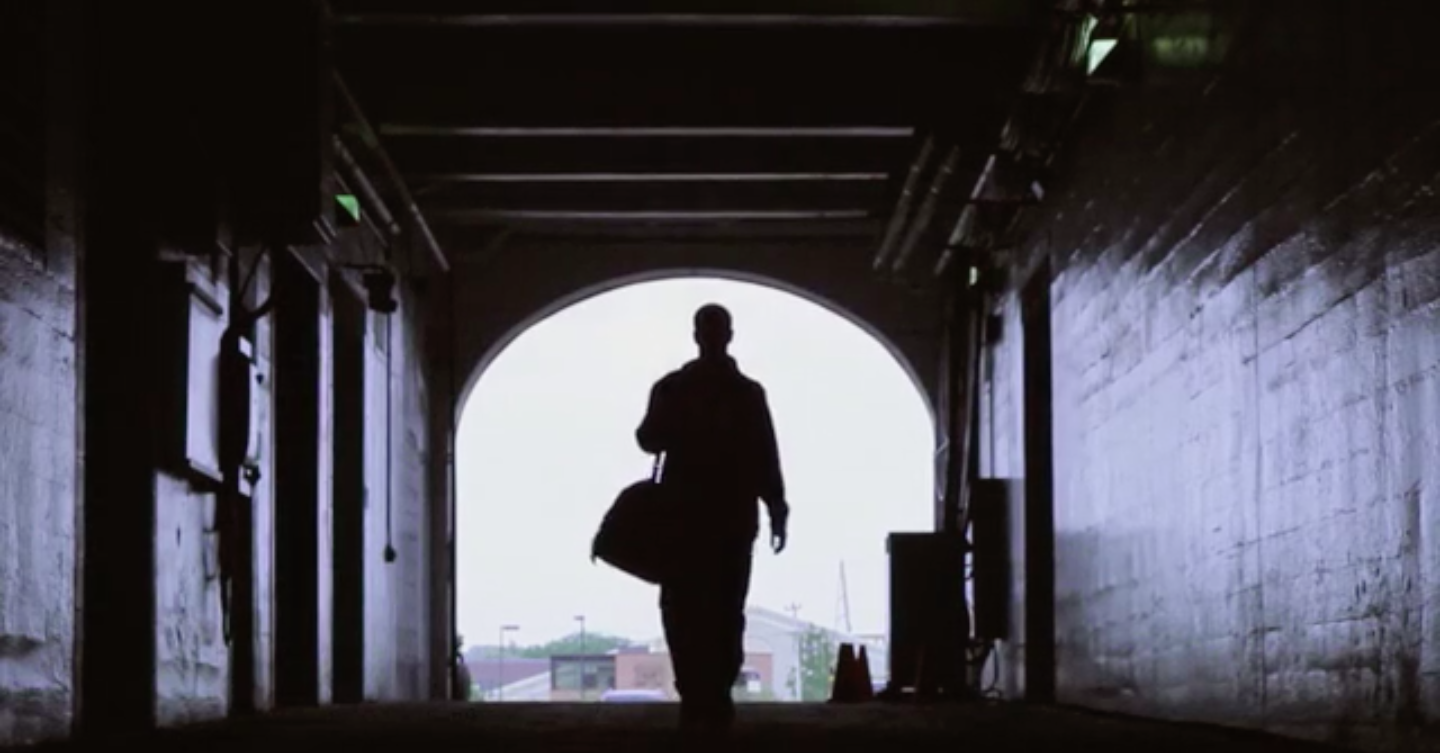 ANN ARBOR—A video opens with a young couple sitting in a car. The woman turns to the man and in a gentle, reassuring voice says: “This doesn’t change who you are. And this is something a lot of people go through.”

Perhaps no truer words than her last sentence have been spoken when it comes to students and mental health, experts say.

“One in three students experiences significant symptoms of depression, anxiety or other mental health conditions. Yet only about 30 percent of those students seek help, and that number drops to 10 percent for student-athletes,” said Daniel Eisenberg, associate professor of health management and policy at the University of Michigan School of Public Health. He also holds positions with the Institute for Social Research and the U-M Comprehensive Depression Center.

A partnership between academics and athletics at U-M recently received $50,000 from the NCAA Innovations in Research and Practice Grant Program to address this concern, by developing mental health initiatives for student-athletes and evaluating their impact.

The man in the car is former U-M football player Will Heininger. He and former U-M swimmer Kally Fayhee have joined the team that includes the School of Public Health, the Depression Center and Michigan Athletics, to change the conversation about athletes and mental health.

The project includes development of a program to reduce the stigma surrounding mental illness and to encourage student-athletes to seek help if needed. For the past few weeks, the partners have been sharing mental health information with U-M athletic teams, showing the videos featuring Heininger and Fayhee, and providing informal, drop-in support groups for student-athletes, which are designed to specifically address their unique concerns and stressors.

Athletes are often afraid to speak up if they are struggling emotionally, both Eisenberg and Heininger say, because they fear they have a lot to lose and may believe acknowledging a mental health problem shows a sign of weakness.

The videos feature both athletes openly sharing what once was their secret, and how they opened up and received help.

W I L L from William Del Rosario on Vimeo.

“I’d always thought that struggling was a sign of weakness, that I had to tough it out, and that being mentally tough meant putting my head down, trying harder and swimming against the current,” Fayhee said in her video. “But the harder I tried, the weaker I became. The current became too strong.

“One of my biggest fears was telling my coach—the disappointment, the judgment. But instead, I was met with overwhelming support and guidance.”

“Because I opened up and got help, I became a better football player, a better student, a better friend and a better person,” Heininger said in his piece.

The videos are being shown in groups of 50-100 student-athletes, representing 31 teams. All told, program leaders will have presented to approximately 900 students when they conclude with the football team in the next couple of weeks.

“The program is going over very well with student-athletes. They have expressed that they loved the videos and loved hearing from Will and Kally, who have been present to tell more about their stories and answer questions,” said Barbara Hansen, athletic medical staff counselor.

“One of the things students have appreciated is that they can talk about this just like any other injury or illness.”

In addition to helping identify those students who may need individual counseling services, the presentations to athletic teams have served to encourage participation in the Athletes Connected support groups, which are offered biweekly.

“We have had an increase in students seeking help for themselves. And a number of people have wanted to know how they can help others,” Hansen said. “We also have seen a few students who maybe had help at one point but hadn’t talked with anyone in a while and decided it was time they came back.”

U-M was one of four groups to receive funding from the NCAA and received the largest grant.

“We plan to use the data we gather from evaluation surveys and student focus groups to help us think about what a more comprehensive program would look like, and what it would take to implement this program on campus,” said Trish Meyer, manager for outreach and education at the Depression Center. “Ideally, we would like to expand the program beyond student-athletes to the larger student population at U-M, and eventually to other colleges and universities.

“With the expertise we have on campus in Public Health, the Health System, Athletics and elsewhere, as well as our connection to the National Network of Depression Centers established by (Depression Center executive director) John Greden, U-M is in a unique position to lead this important effort on a national level.”

The U-M research team will present its findings at the 2015 NCAA Convention in January.