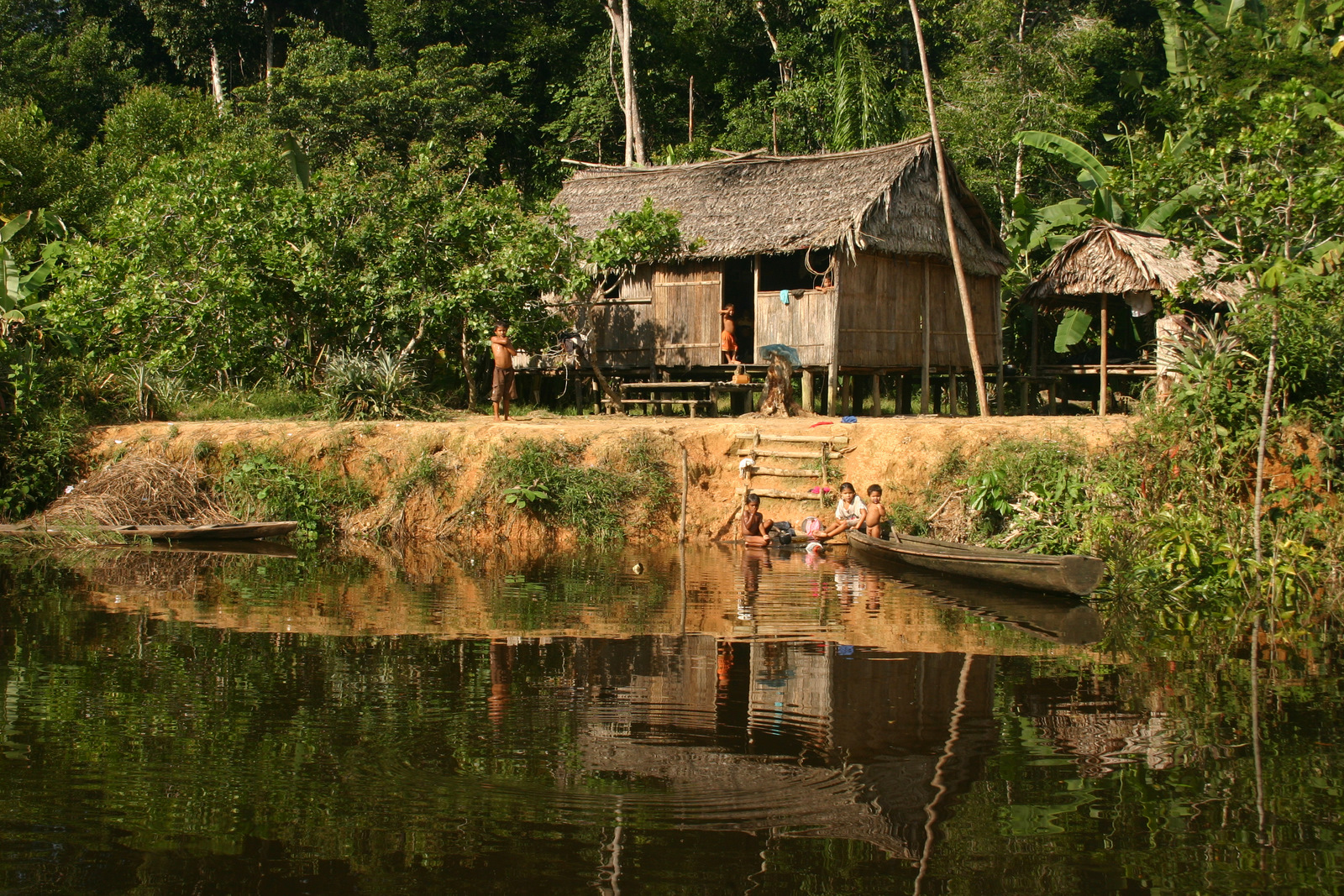 A forest-dependent household in the Brazilian Amazon. Image credit: Pete NewtonANN ARBOR—Strictly protected areas such as national parks and biological reserves have been more effective at reducing deforestation in the Amazon rainforest than protected zones that allow for
controlled removal of trees and other natural resources.

In addition, protected areas established primarily to safeguard the rights and livelihoods of indigenous people performed especially well in places where deforestation pressures are high, two University of Michigan researchers and their colleagues determined.

The U-M-led study, which found that all forms of protection successfully limit deforestation, was published online publication March 11 in the Proceedings of the National Academy of Sciences.The lead author is Christoph Nolte, a doctoral candidate at the U-M School of Natural Resources and Environment. Co-authors include Arun Agrawal, a professor of natural resources at SNRE. 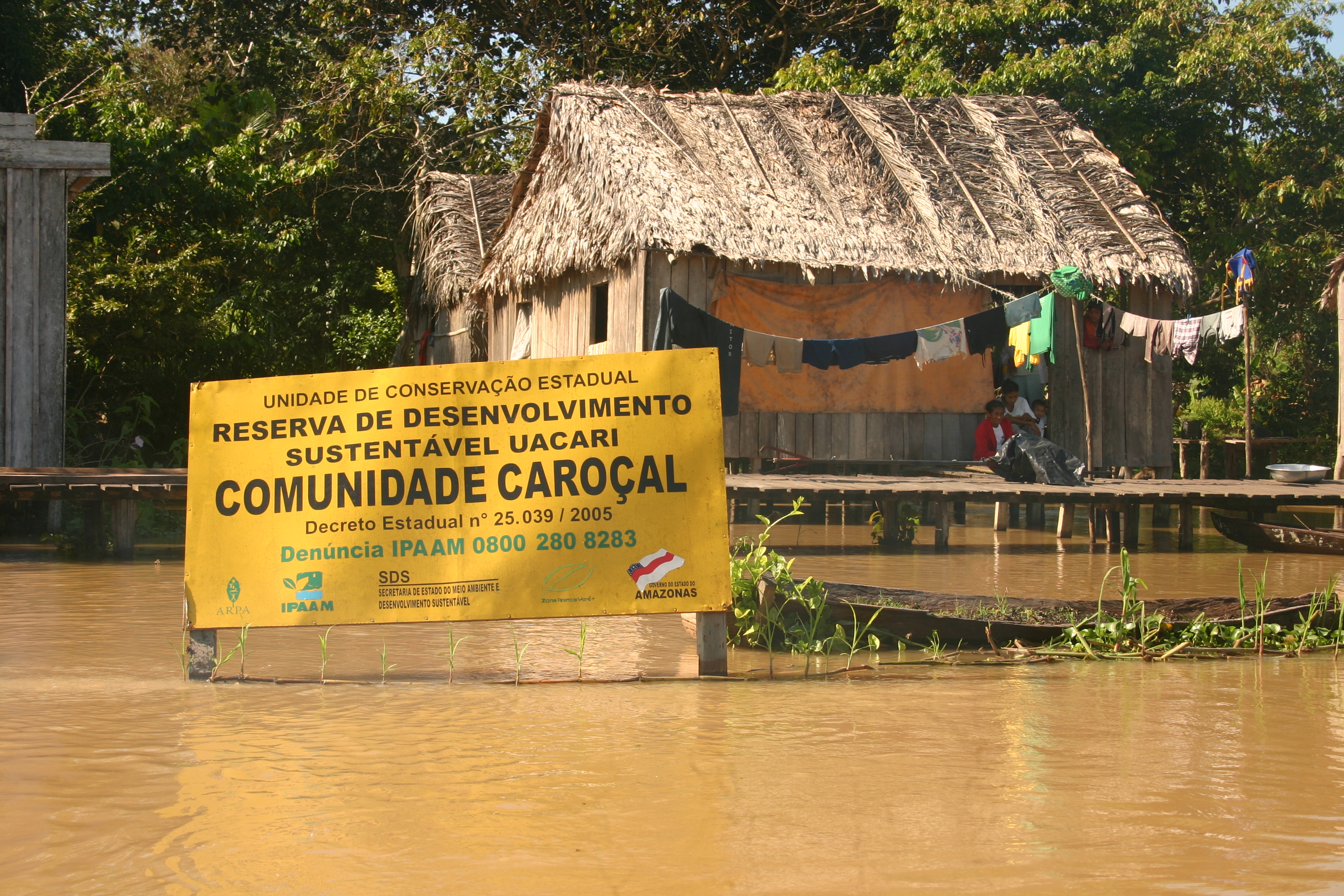 A community in a sustainable-development reserve in the Brazilian Amazon. Image credit: Pete Newton“Perhaps the biggest surprise is the finding that indigenous lands perform the best when it comes to lower deforestation in contexts of high deforestation pressure,” Agrawal said. “Many observers have suggested that granting substantial autonomy and land rights to indigenous people over vast tracts of land in the Amazon will lead to high levels of deforestation because indigenous groups would want to take advantage of the resources at their disposal.

“This study shows that — based on current evidence — such fears are misplaced,” he said.

Preventing deforestation of rainforests is a goal for conserving biodiversity and, more recently, for reducing carbon emissions in the Brazilian Amazon, which covers an area of nearly 2 million square miles.

After making international headlines for historically high Amazon deforestation rates between 2000 and 2005, Brazil achieved radical reductions in deforestation rates in the second half of the past decade. Although part of those reductions were attributed to price declines of agricultural commodities, recent analyses also show that regulatory government policies — including a drastic increase in enforcement activities and the expansion and strengthening of protected-area networks — all contributed significantly to the observed reductions. 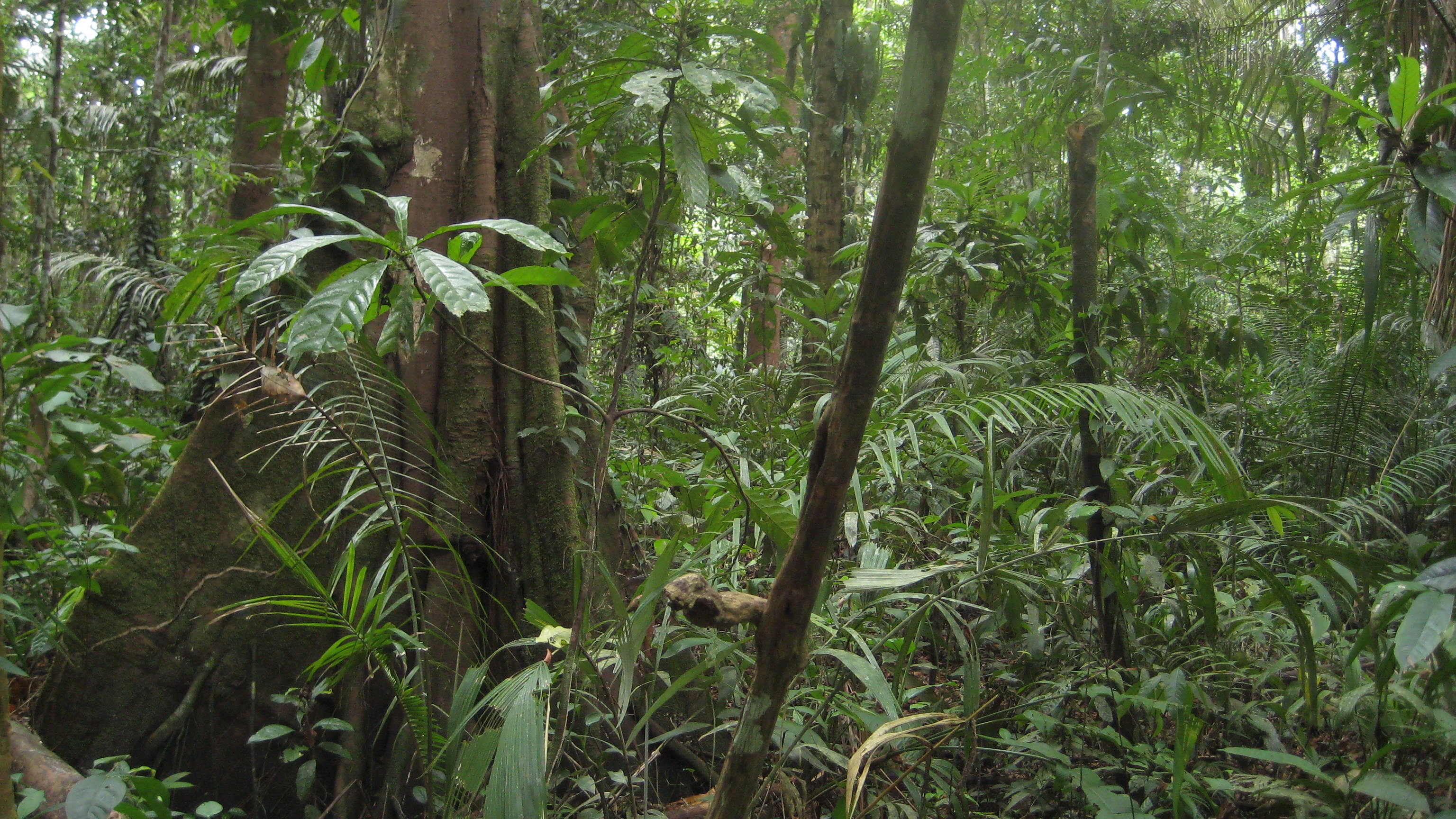 The Amazon forest in Brazil. Image credit: Pete Newton.In their study, the U-M researchers and their colleagues used new remote-sensing-based datasets from 292 protected areas in the Brazilian Amazon, along with a sophisticated statistical analysis, to assess the effectiveness of different types of protected areas. They looked at three categories of protected areas: strictly protected areas, sustainable use areas and indigenous lands.

“Earlier analyses suggested that strict protection, because it allows no resource use, is so controversial that it is less likely to be implemented where deforestation pressures are high — close to cities or areas of high agricultural value, for example,” Nolte said. 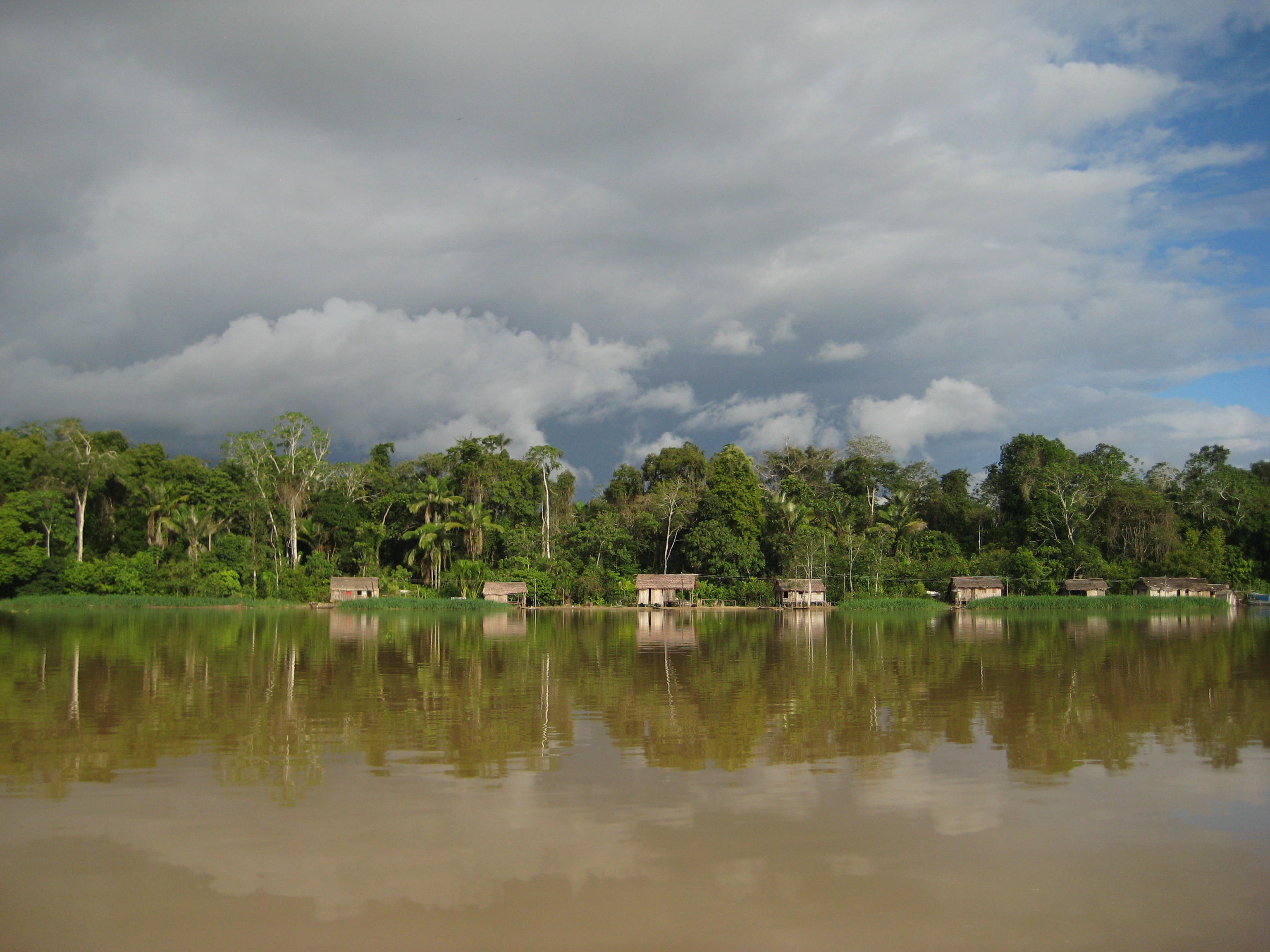 A community in a sustainable-development reserve in the Brazilian Amazon. Image credit: Pete Newton“But we observed that recent designations of the Brazilian government placed new strictly protected areas in very high-pressure areas, attenuating this earlier argument,” he said.

Hundreds of millions of people in the tropics depend on forests for their subsistence. Forest products that households rely on include firewood, fodder for livestock and timber for housing.

Co-authors of the PNAS paper are Kirsten M. Silvius of the Gordon and Betty Moore Foundation and Britaldo S. Soares-Filho of the Universidade Federal de Minas Gerais in Brazil.

The work was supported by the Gordon and Betty Moore Foundation, the Rights and Resources Initiative, the U-M Graham Sustainability Institute, the National Science Foundation and the Brazilian National Council for Scientific and Technological Development.