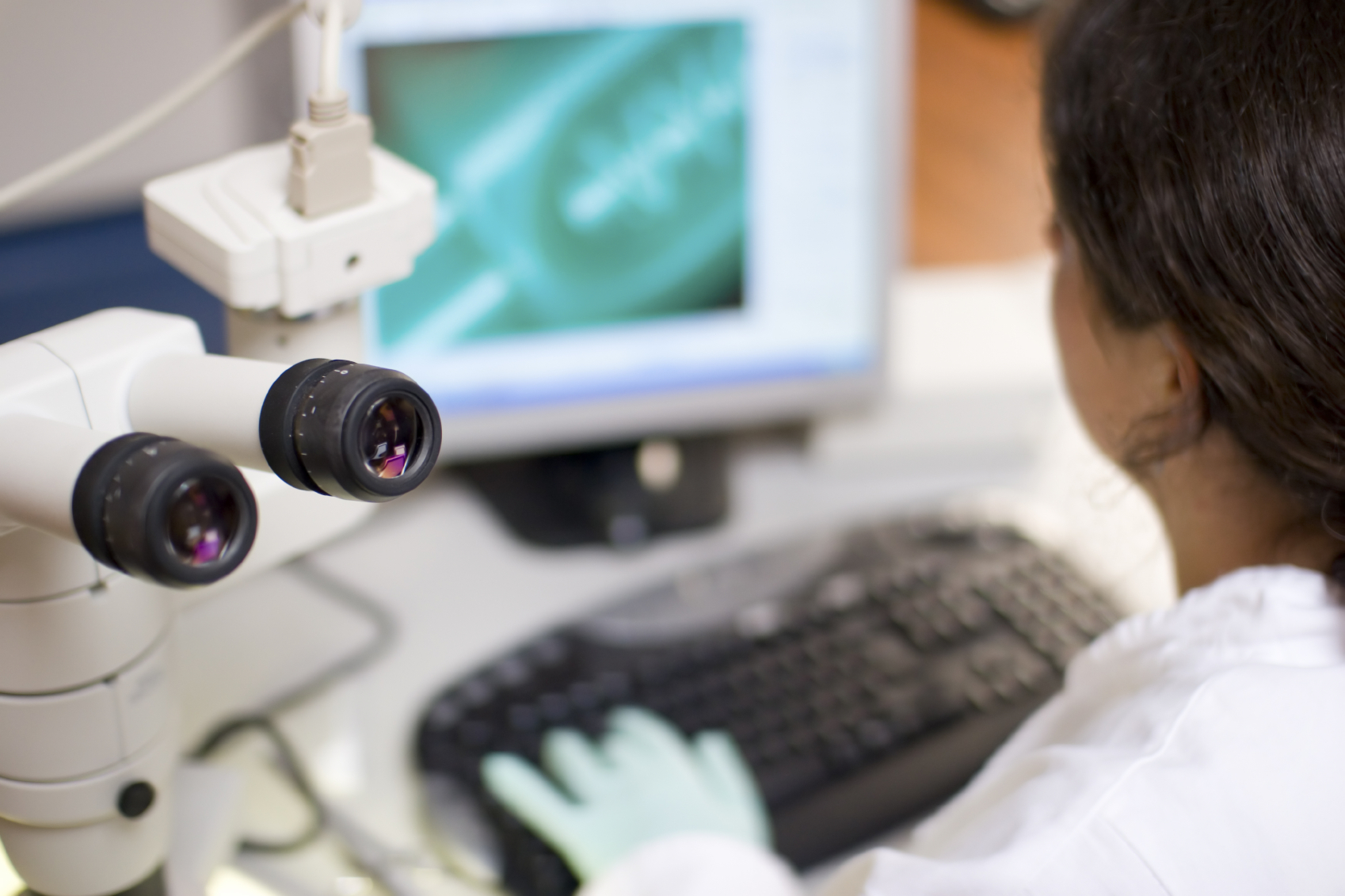 ANN ARBOR—Researchers at the University of Michigan have identified how a promising drug in clinical trials for the treatment of obesity and related metabolic disorders improves the metabolism of sugar by generating a new signal between fat cells and the liver.

In addition to illuminating how the drug, amlexanox, reverses obesity, diabetes and fatty liver disease, the findings suggest a new pathway for future treatments. The research was published Jan.12 in Nature Communications.

Investigators in the lab of Alan Saltiel, the Mary Sue Coleman Director of U-M’s Life Sciences Institute, had previously discovered that this drug, which had been used in the treatment of asthma, also has the ability to cause weight loss and improve diabetes in obese mice.

The current study revealed that amlexanox exerts its effects through a specialized type of fat cell by increasing the level of a second messenger molecule called cAMP. In turn, cAMP increases the rate by which cells “burn” fat so that the animal loses weight. But amlexanox also triggers the release of the hormone interleukin-6 from these fat cells, which then travels in the circulation to the liver. In the livers of diabetic mice, interleukin-6 reduces production of glucose, so that overall blood sugar is lowered.

“We know that amlexanox works to reverse obesity and insulin resistance in part by resolving chronic inflammation and increasing energy expenditure, but that’s not the whole story of the drug’s effects,” said Shannon Reilly, first author of the study. “Understanding how the drug also enables crosstalk between fat cells and the liver in obese mice allows us to see more of the amlexanox picture—and also sheds light on communication between different tissues in the body.”

The finding is the latest piece of a complex obesity-inflammation-diabetes puzzle that Saltiel lab investigators have been working to solve in order to find new treatments for metabolic disorders.

Obesity leads to a state of chronic, low-grade inflammation in liver and fat tissue, which in turn increases the levels of a pair of kinases: IKK-ε and TBK1. In 2009, the Saltiel lab defined a key role of IKK-ε and TBK1 in the onset of obesity. In 2013, the researchers discovered that amlexanox, an off-patent drug currently prescribed for the treatment of asthma and other uses, reversed obesity, diabetes and fatty liver in mice.

In research published in December 2013, the investigators found that high levels of IKK-ε and TBK1 meant that certain receptors in the fat cells of obese mice were unable to respond to neurotransmitters called catecholamines, which are generated by the sympathetic nervous system and promote “fat-burning.” High levels of IKK-ε and TBK1 also resulted in lower levels of cAMP. Amlexanox reduces IKK-ε and TBK1, leading to higher cAMP, increased sensitivity to catecholamines and increased energy expenditure by the fat cells.

Saltiel is also the John Jacob Abel Collegiate Professor in the Life Sciences and a professor of internal medicine and molecular and integrative physiology at the U-M Medical School.

Support for the research was provided by the National Institutes of Health and the Leona M. and Harry B. Helmsley Charitable Trust.