Roads pave the way for the spread of superbugs 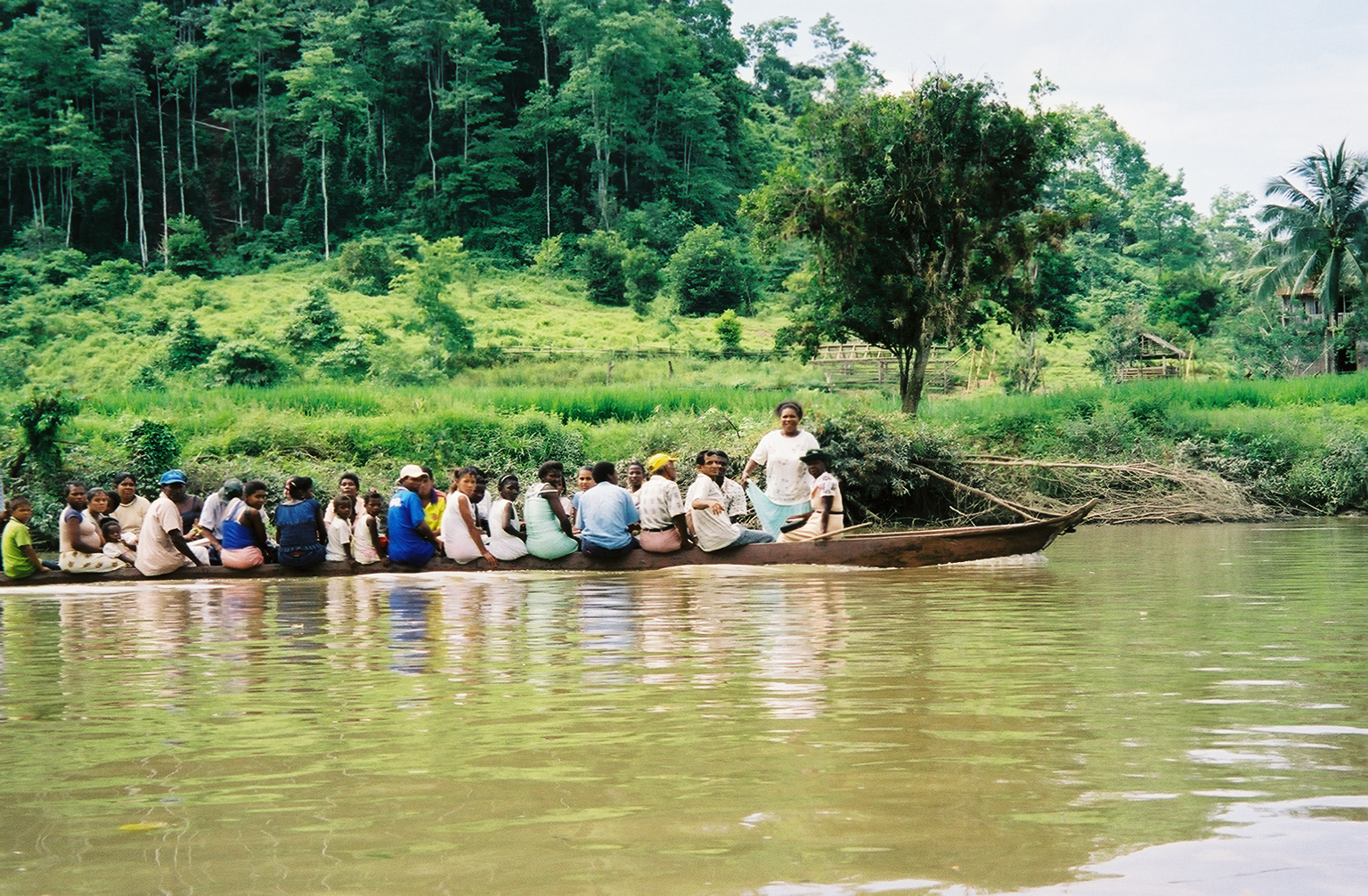 New roads facilitate movement along rivers and roads, which can in turn fuel the spread of superbugs. Photo of the Cayapas River in the province of Esmeraldas, Ecuador taken by James Trostle of Trinity College. ANN ARBOR—Antibiotic resistant E. coli was much more prevalent in villages situated along roads than in rural villages located away from roads, which suggests that roads play a major role in the spread or containment of antibiotic resistant bacteria, commonly called superbugs, a new study finds.

Researchers at the U-M SPH and colleagues from Universidad San Francisco de Quito, and Trinity College studied a region in northwest Ecuador for five years, focusing on antibiotic resistant E. coli and the common antibiotic paring of ampicillin and sulfamethoxazole.

“We focus so much on the individual, and if they do or don’t take antibiotics, but we’re learning more and more that there’s a broader environmental and social context in which antibiotic resistance happens,” Eisenberg said.

For those bacteria, taking antibiotics amplifies antibiotic resistant bacteria that already exists in the individual, by killing the non-resistant E. coli, which encourages the superbug strains to multiply and take over in the gut.

This superbug E. coli becomes the dominant strain, thus increasing the likelihood that it is transmitted from one person to another. A transmission event can occur when, for example, an infected person contaminates food they are preparing or a water source they are bathing in and an uninfected person subsequently is exposed to the contaminated food or water source. Thus, the road influences health not only through providing more access to antibiotics, but also through creating different levels of water sanitation and hygiene.

The paper, “In-roads to the spread of antibiotic resistance: regional patterns of microbial transmission in northern coastal Ecuador,” appears this month in the Journal of the Royal Society, Interface.