Self-compassion helps leaders—and their workers, according to U-M management expert 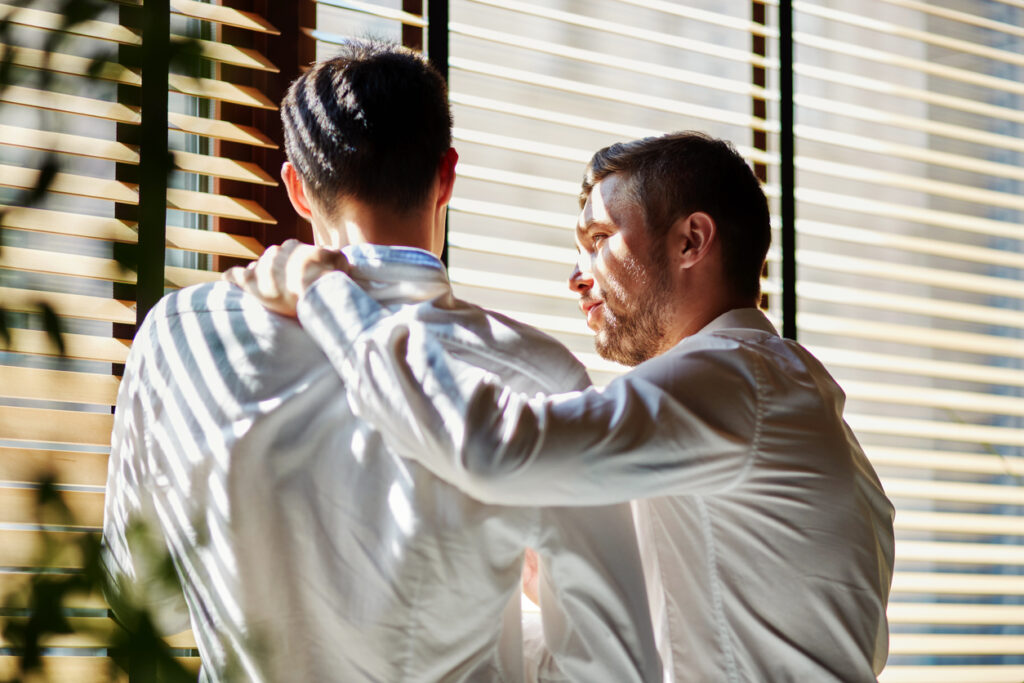 When leaders actively practice compassion toward themselves, it benefits both them and their employees.

That doubly rewarding finding comes in a new study co-authored by Sue Ashford, a professor of management and organizations at the University of Michigan Ross School of Business.

The researchers conducted an experiment in which leaders engaged in a brief self-compassion exercise on certain days. The leaders were asked to write up an experience in which they were understanding and patient toward themselves while facing a leadership challenge.

On days they did this exercise, the study found that the leaders identified more strongly with their leadership role. As a result, they offered more help to their employees—both with work tasks and personal problems—on those days than on days they did not do the exercise.

In addition, workers on those days perceived their leaders as more competent and more civil, making the exercise a win-win.

Ashford says organizations or individuals could adopt the self-compassion exercise in their regular work life. Even if it’s not done in writing, similar benefits could come from a focused reflection during, say, the morning commute, she says.

Such an exercise might prove particularly beneficial to people new to leadership, who aren’t as comfortable with their role.

“A lot of research suggests that we’re not very compassionate toward ourselves; that we’re pretty hard on ourselves,” Ashford said. “If you can shift how you see yourself to a more compassionate stance, many benefits occur. There are ways to build the idea into your life more fully, and that’s what I’d recommend.”

The paper, co-authored by Klodiana Lanaj and Remy Jennings of the University of Florida, and Satish Krishnan of the Indian Institute of Management Kozhikode, is forthcoming in the Journal of Applied Psychology.