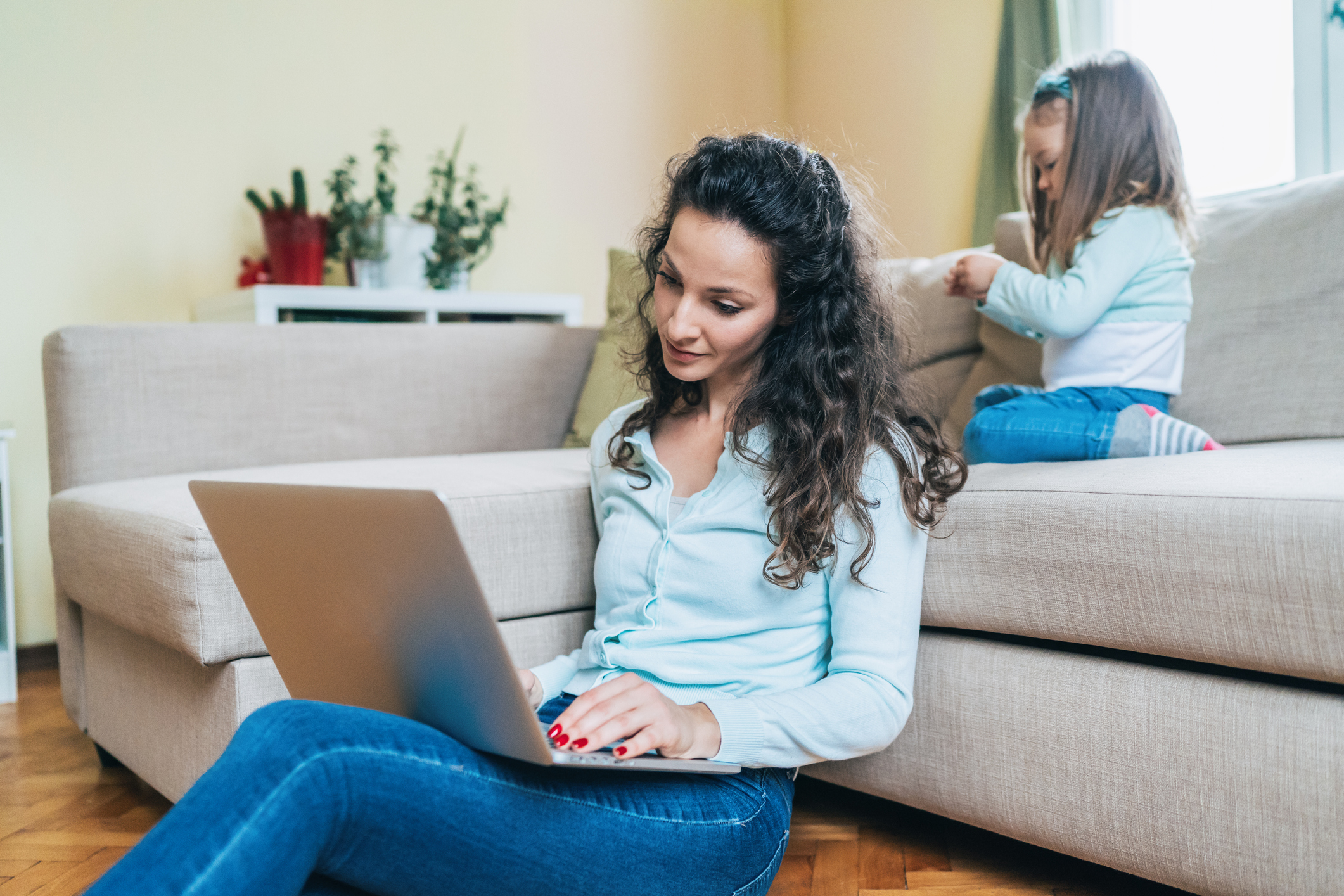 ANN ARBOR—Stay-at-home parents are likely to tweet anti-spanking beliefs and desires, but those 280-character messages may not always convey what’s happening in homes.

Despite growing research that spanking leads to children’s behavior problems, many parents still support the use of spanking—and among such parents are those who may turn to Twitter and present themselves in a positive manner when discussing child discipline and spanking, according to a new University of Michigan study. 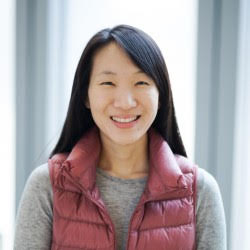 Joyce Lee, a U-M doctoral candidate in the Joint Ph.D. Program in Social Work and Psychology, said that for some stay-at-home parents, it may be important to be viewed favorably by their followers and larger networks.

Lee and colleagues used self-presentation theory, which suggests that Twitter users may censor or manage their tweets and retweets to proactively control how their followers perceive them, to interpret their findings related to anti-spanking tweets.

“Some stay-at-home parents may be hedging or even hiding true opinions about spanking expressed on Twitter,” said Lee, the study’s lead author.

Lee and colleagues analyzed a segment of parents who tap into Twitter as a resource for parenting information and support. Unlike other social media platforms where anonymity or pseudonymity can be ensured when discussing sensitive parenting issues like spanking, less is known about how parents behave on less anonymous social media platforms, such as Twitter.

Self-identifying stay-at-home parent users were defined as those who explicitly described themselves as a stay-at-home mother or stay-at-home father in their Twitter profiles.

The researchers analyzed more than 5.6 million tweets from stay-at-home parents, although only a fraction mentioned discipline and spanking. The final dataset included 648 tweets.

Within the anti-spanking stance theme, anti-spanking beliefs emerged as the most common subtheme. While this was consistent with research showing a decline in the use of spanking, it seemed somewhat inconsistent with studies demonstrating that the majority of adults in the United States still agree that a child sometimes needs to be spanked.

Some stay-at-home parents may be hedging or even hiding true opinions about spanking expressed on Twitter.
Joyce Lee

Lee said stay-at-home parents most commonly tweeted that spanking is harmful to their children. However, some may spank anyway despite such beliefs, especially in the heat of the moment when levels of parenting stress and negative emotions are high.

“Some stay-at-home parents expressing their anti-spanking stances may in reality hold more mixed views or even pro-spanking attitudes and beliefs about the use of spanking than outwardly expressed on Twitter,” Lee said.

Lee explained that, as it relates to Twitter, fathers may be wary of the stigma attached to publicly reporting spanking a child and the implications for tweeting this content, such as possible involvement by Child Protective Services.

Researchers noted a number of limitations with this study, such as the exclusion of parents without Twitter accounts or non-stay-at-home parents. In addition, middle-to-upper-income individuals are more likely to use Twitter, which limits the perspectives from low-income people regarding parenting beliefs on social media.