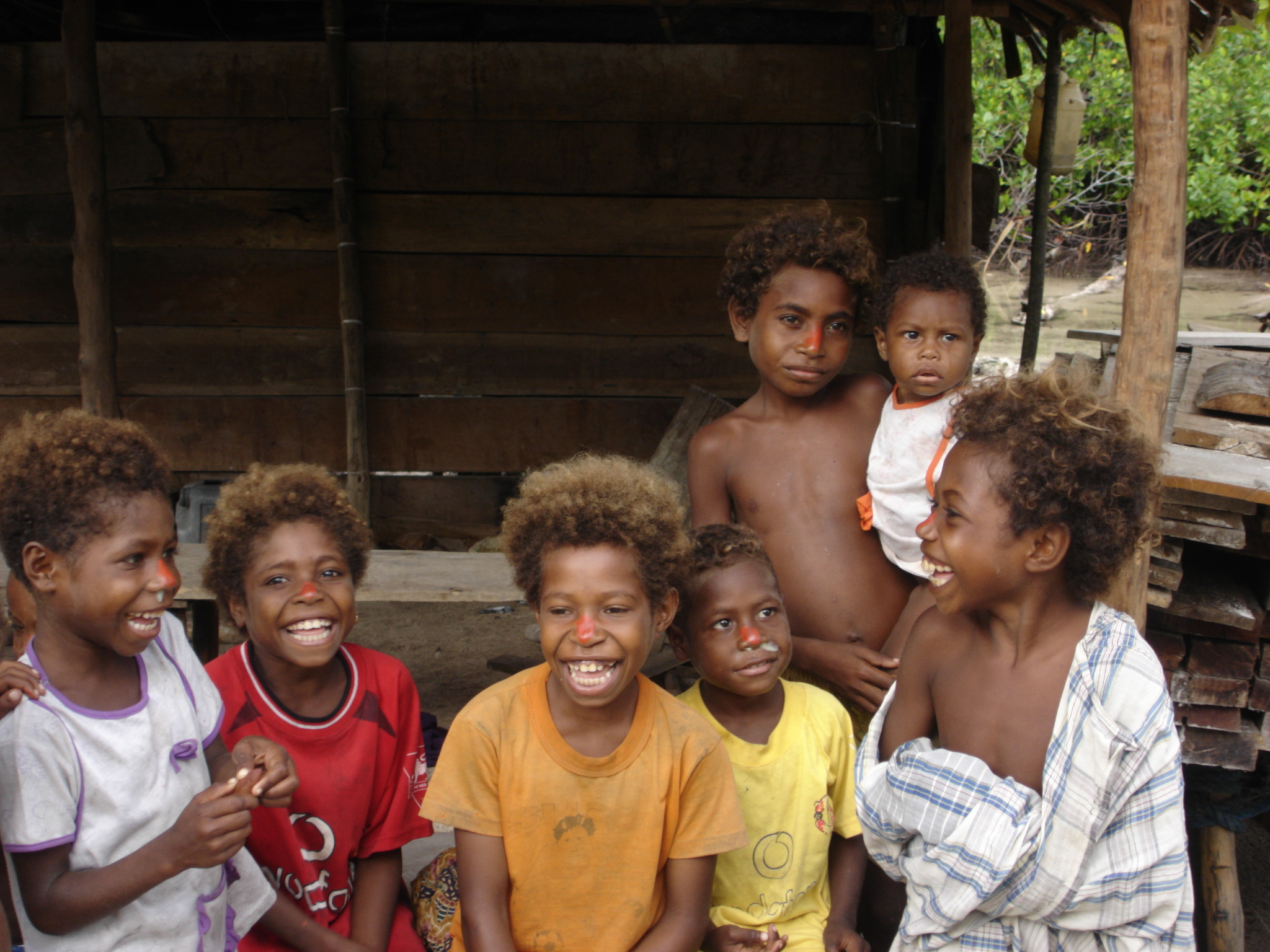 Children from a village in the Papua province of Indonesia. The village is involved in conservation activities related to the preservation of the red bird of paradise. Image credit: Daniel MillerANN ARBOR—A University of Michigan researcher and colleagues at the University of Georgia and elsewhere have identified the most underfunded countries in the world for biodiversity conservation. They found that 40 of the most poorly funded countries harbor 32 percent of all threatened mammalian biodiversity.

Most—though not all—of the countries in greatest need of more funding are developing nations, so important gains could be made at relatively low cost, the researchers concluded.

“Knowing where the need is greatest could help aid donors to direct their funding for immediate impact,” said study co-author Daniel Miller, a doctoral fellow at the U-M Graham Sustainability Institute and a doctoral candidate in the School of Natural Resources and Environment.

The study was published online July 1 in Proceedings of the National Academy of Sciences. It suggests how funding should change to help achieve the United Nations 2020 goals on reducing extinction.

“It seems likely that the worse the funding, the less chance we have of saving biodiversity,” said the study’s leader, Anthony Waldron, a former postdoctoral research associate in the University of Georgia’s Odum School of Ecology now at the Universidade Estadual de Santa Cruz in Brazil. “However, there was extremely limited global information on where funding levels were poorest. We urgently wanted to fill that information gap as best as possible, with the next United Nations deadline only seven years away.”

The researchers compiled two databases. The first collated all traceable conservation funding across the world from 1990 to 2008. They found that about $22 billion a year was spent on biodiversity conservation between 2001 and 2008; they were able to track $17 billion of it to specific countries. 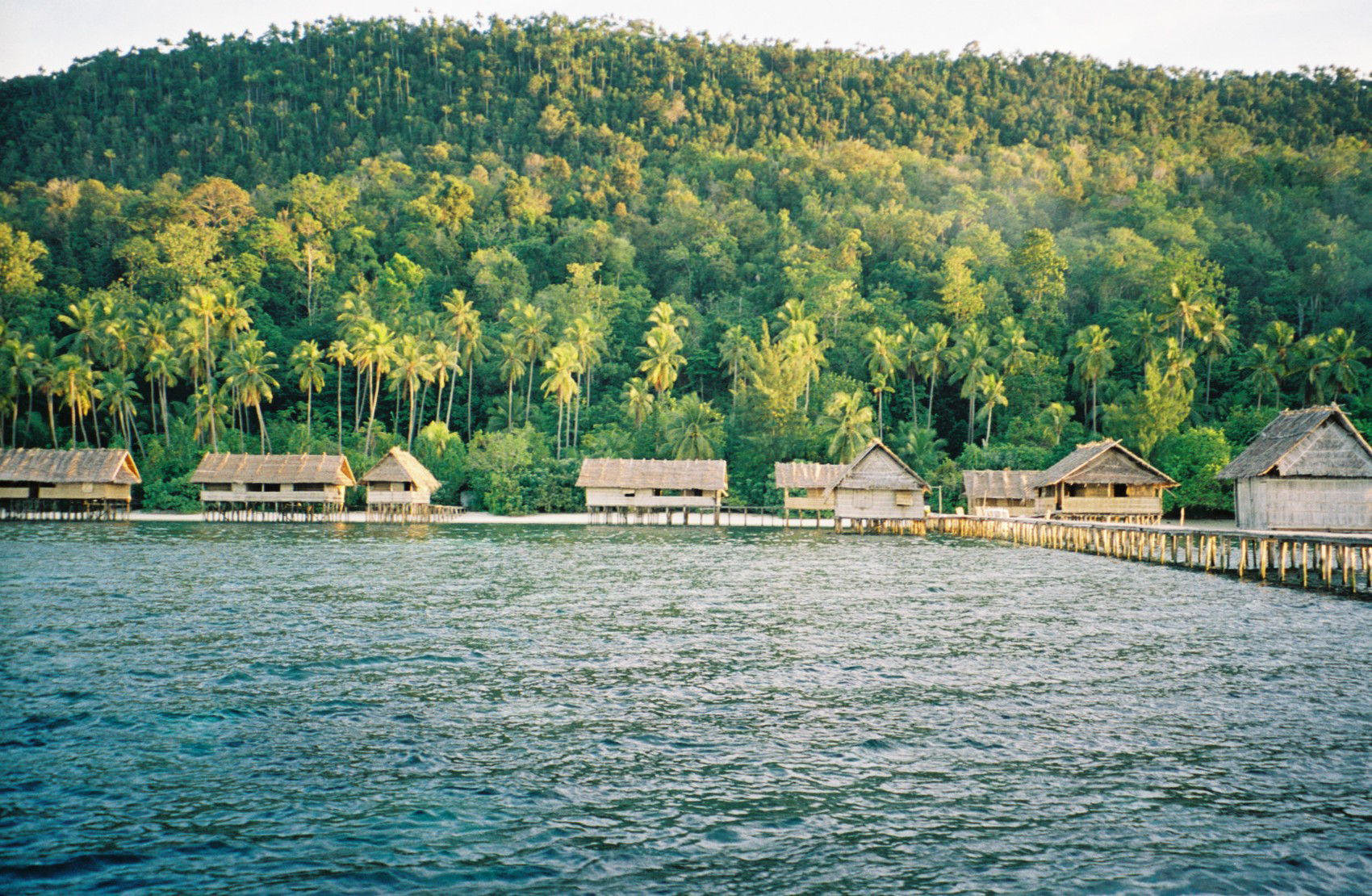 An ecotourism operation in the Papua province of Indonesia supported by international conservation groups to deliver biodiversity conservation and community development. Image credit: Daniel MillerDomestic governments accounted for the majority—$14.5 billion—of conservation spending, with 94 percent of that spent by and in countries designated as “upper-income” by the World Bank. Major international aid donors such as the Global Environment Facility contributed $1 billion, mostly to developing countries, and conservation trust funds and other sources were responsible for $500 million. Spending by nongovernmental organizations—approximately $1 billion—was left out of the analysis due to insufficient detail in reporting.

The second database showed how stewardship of the world’s mammal biodiversity is divided between countries. The researchers then combined four existing global databases—on extinction risk, economic costs, political governance and protected areas—with the two new ones to create a model that explains how conservation finance is allocated globally. The model pointed out countries where biodiversity funding is clearly lower than should be expected.

The model also showed that extreme levels of underinvestment were often concentrated geographically. Malaysia, Indonesia and Australia, all extremely biodiverse countries, also were some of the most poorly funded.

The researchers also hypothesized that funding for conservation was not always being allocated based on a country’s biodiversity protection needs. They examined whether funding patterns might reflect political or regional biases. One pattern that stood out was that funding for majority Muslim nations was at 49 percent of what was spent in other comparable countries. 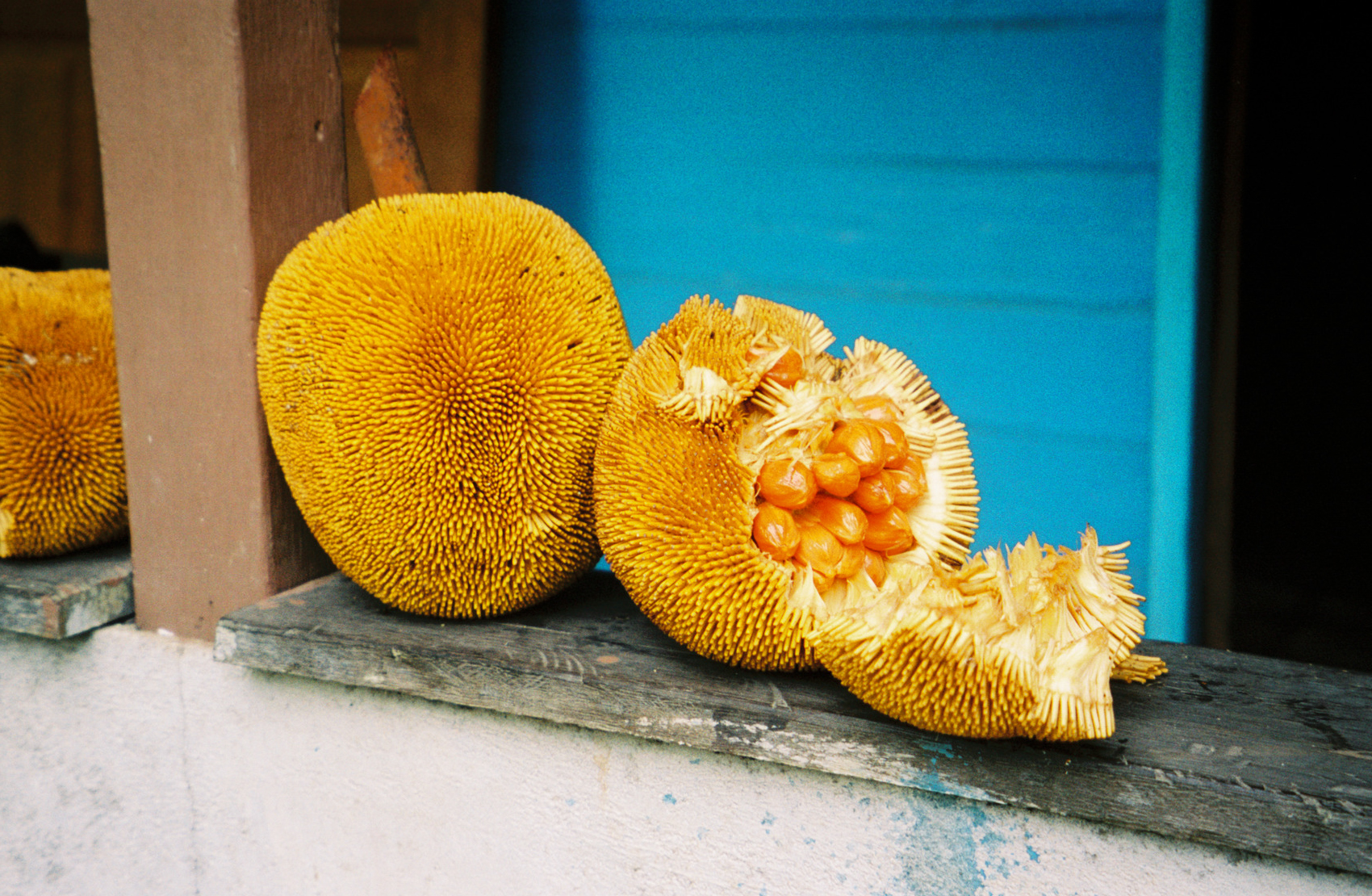 A forest fruit from a community-based conservation project in Indonesian Borneo that sought to mitigate forest fires through innovative agroforestry techniques. The project was funded by the European Union. Image credit: Daniel Miller“The funding period studied ran from 2001, the year of Sept. 11, so this seemed like a good candidate to test,” said Waldron. “However, we really must emphasize that we haven’t explicitly demonstrated donor bias. We only show a pattern of lower funding in Muslim countries, especially in the Arab world and around Afghanistan. There are many reasons why this could have happened. We simply flagged up the pattern so that donors could look in the mirror and consider for themselves why it occurs.”

Waldron and John Gittleman, dean of the University of Georgia’s Odum School and one of the study’s co-authors, said their findings contain a positive message.

“The world community is committed to reduce extinction rates by 2020,” Waldron said. “This paper provides a fast and urgent estimate of how to better distribute global conservation funding to achieve that.”

Gittleman added that in terms of improving conservation effectiveness, “the fact that 40 of the most underfunded countries harbor 32 percent of all threatened mammal biodiversity indicates that a lot could be changed quickly by targeting just these areas.”

Support was provided by the Natural Sciences and Engineering Research Council of Canada, the Odum School of Ecology and the MacArthur Foundation’s Advancing Conservation in a Social Context research initiative.