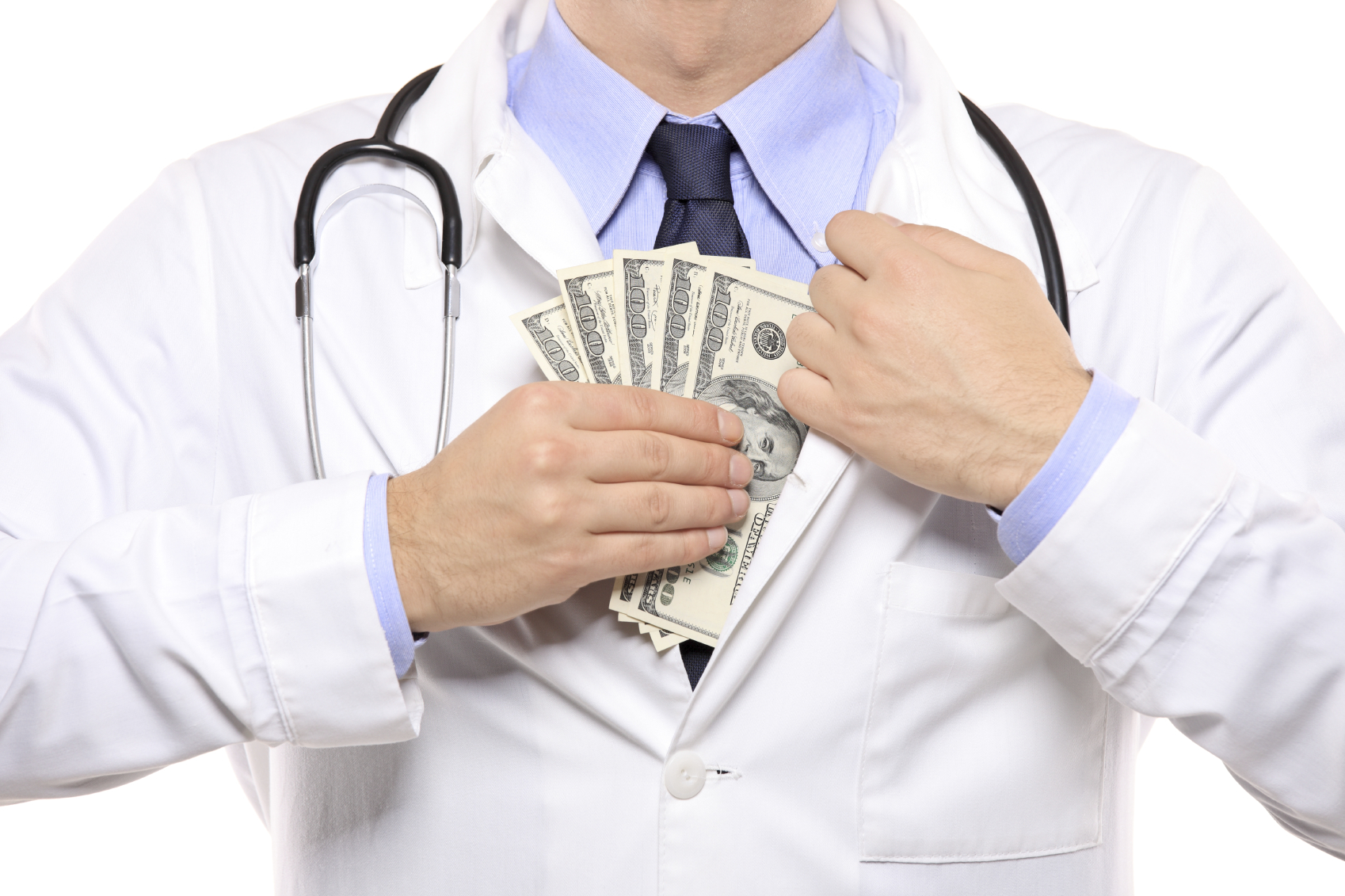 ANN ARBOR—Fee-for-value—a physician-reimbursement model that maintains traditional fees for service but includes quality and spending incentives—can reduce spending and improve quality in primary care, according to a study led by the University of Michigan.

Christy Harris Lemak, who conducted the work as a faculty member at the U-M School of Public Health but is now at the University of Alabama-Birmingham, says it’s possible to transform reimbursement within a fee-for-service framework to encourage and motivate physicians to provide high-quality care, while also reducing costs.

“This payment strategy maintains the traditional fee-for-service arrangement but includes quality and spending incentives,” said Lemak, chair of the UAB Department of Health Services Administration. “Our findings contribute to the growing body of evidence about the potential effectiveness of models that align payment with cost and quality performance.”

Among the incentives offered by the Physician Group Incentive Program were 25 initiatives to improve process and outcomes of care. Examples include the creation of process-improvement teams, use of generic drugs and increased patient-centered medical home capacity. Incentive payments were made to qualifying physicians twice a year.

The program also features a patient-centered medical home designation, determined by 12 domains measured and reported every six months. Practices that received and maintained the designation received a 10-percent increase in reimbursement for office visits.

The research team analyzed the program’s impact on quality and spending from 2008 to 2011 for more than 3 million beneficiaries in more than 11,000 physician practices. The average amount spent per month per adult patient by a provider in the incentive program was $3.53 less than that spent by nonparticipants, a savings of just over 1 percent. Participating providers spent $5.44 less than nonparticipants for pediatric patients, a savings of 5.1 percent.

Participants also demonstrated the same or improved performance on 11 of 14 quality measures over time, in areas such as childhood immunizations, well-child checkups, and diabetes prevention and management measures.

Lemak said the team’s analysis strongly suggests that any comprehensive approach to improving population health may incur higher spending in the first year. The authors say the increase is likely due to primary care physicians’ additional work of getting all patients in for initial screenings and physicians’ efforts to help patients begin to manage their chronic diseases. Over time, these efforts may pay off in reduced outpatient facility fees and professional charges, according to the study.

“This study suggests that a statewide program that was developed collaboratively by a major health plan and physicians and that emphasized primary care and population health achieved modest but significant spending reductions and improvement on quality measures over time,” Lemak said. “In short, we have demonstrated that the Physician Group Incentive Program’s efforts with primary care physicians may be an important lesson for others.”

Other authors on the study were Richard Hirth, Tammie Nahra and Genna Cohen in the Department of Health Management and Policy at the U-M School of Public Health; Natalie Erb of the Health Research and Educational Trust in Chicago; and Michael Paustian and Dr. David Share of Blue Cross Blue Shield of Michigan. The research was supported by a grant from the Commonwealth Fund.