ANN ARBOR—If you had a family history of developing Alzheimer’s disease, would you take a genetic test that would give you more information about your chances? 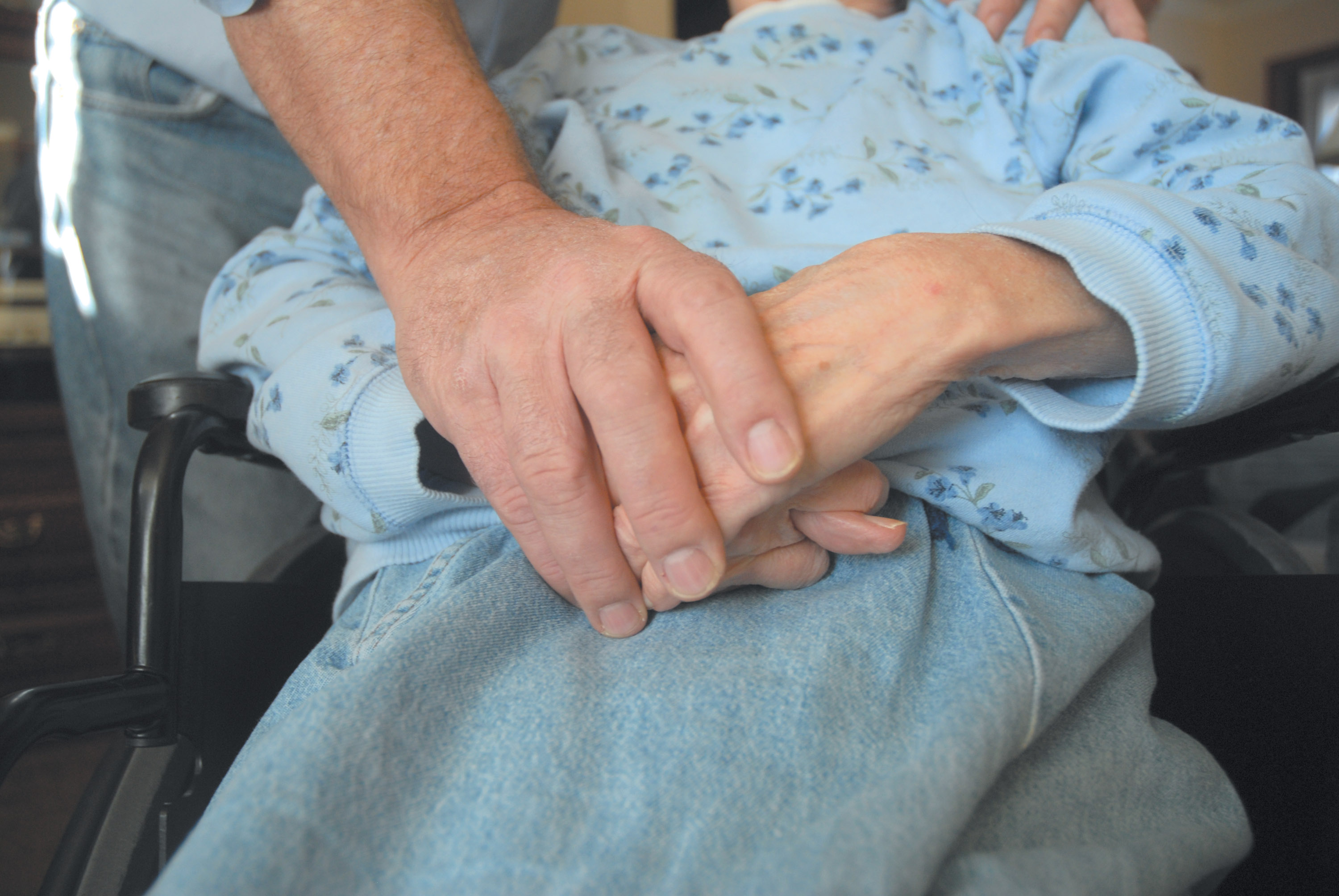 “Definitely,” said Gloria VanAlstine, 60, and Joyce Smith, 79. The two women took a controversial genetic test of a gene called Apolipoprotein E. APOE is a susceptibility gene where certain variants have been found to significantly increase a person’s risk of developing Alzheimer’s disease. Both women have a family history of Alzheimer’s, which increases risk.

The genetic test was conducted as part of the Risk Evaluation and Education for Alzheimer’s disease Study (REVEAL), a series of clinical trials taking place at U-M School of Public Health, with other sites including Harvard University, Howard University, and the University of Pennsylvania.

APOE testing is controversial in the medical community because the variant is neither necessary nor sufficient to cause Alzheimer’s disease. This limitation, along a with a general lack of treatment options for Alzheimer’s, has raised concerns that the genetic information could burden rather than benefit patients. There have been numerous consensus statements and articles against using APOE genotyping for predicting Alzheimer’s risk.

However, most of the study participants who took the test, including VanAlstine and Smith, wanted to learn about their APOE test results and were not overtly distressed by them, said Scott Roberts, associate professor in U-M SPH, and co-principal investigator of REVEAL, along with Robert Green at Harvard University School of Medicine.

The National Society of Genetic Counselors and American College of Medical Genetics recently developed practice guidelines for genetic counseling and testing for Alzheimer’s disease. Roberts is one of the authors.

The guidelines provide clinicians with a framework for assessing their patients’ genetic risk for Alzheimer’s disease, identifying which individuals may benefit from genetic testing, and providing the key elements of genetic counseling. Alzheimer’s disease is traditionally subdivided into early onset and late onset types. Early onset occurs before age 60–65 years and accounts for 1 to 5 percent of all cases, while late onset occurs after 60–65 years and is the predominant form.

The University of Michigan School of Public Health has been promoting health and preventing disease since 1941, and is ranked among the top public health schools in the nation. Whether making new discoveries in the lab or researching and educating in the field, our faculty, students, and alumni are deployed around the globe to promote and protect our health. http://www.sph.umich.edu/

Would you undergo genetic testing for Alzheimer’s disease?