ANN ARBOR—Three University of Michigan scientists are among the 126 early-career professors from the United States and Canada selected as 2014 Alfred P. Sloan research fellows. 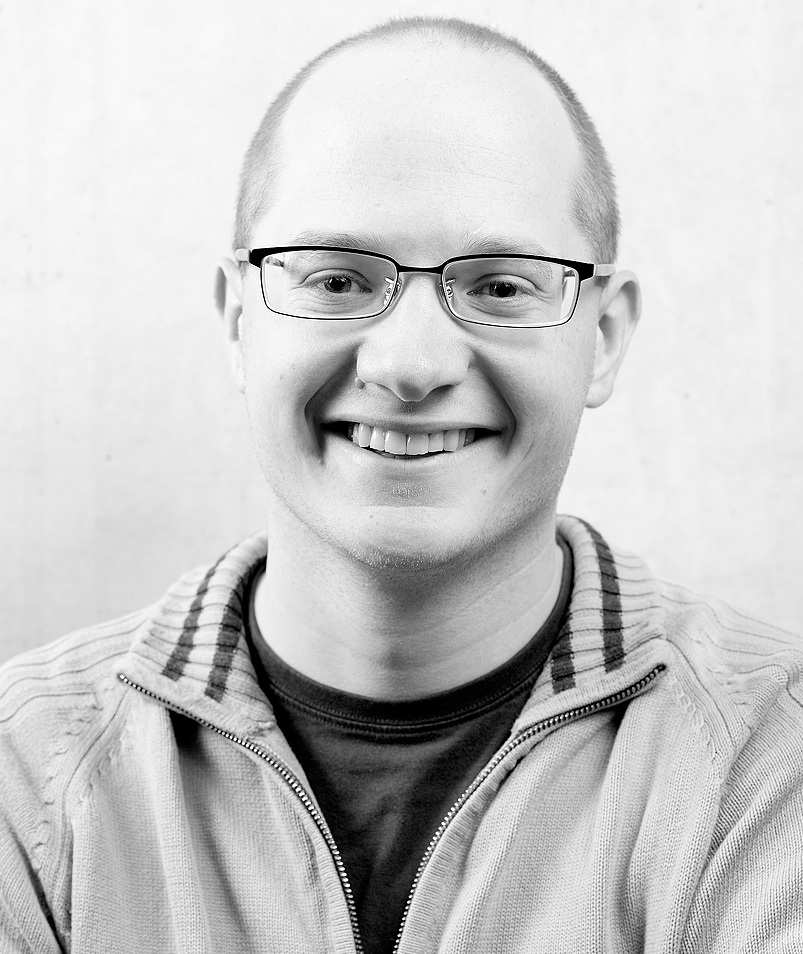 The fellows, who were nominated by their peers and chosen by a panel of senior scholars, each receives $50,000 to further their research.

Gull’s lab uses simulations to improve understanding of the electron behavior behind interesting quantum physical phenomena such as magnets and superconductors. Superconductors have the potential to transmit power extremely efficiently, because they harbor no electrical resistance.

“I’m very honored to be selected for this prestigious award,” Gull said. “This is a very nice confirmation that the research I’m doing is interesting and important, but mostly I’m enthusiastic about the research this fellowship will allow me to perform.” 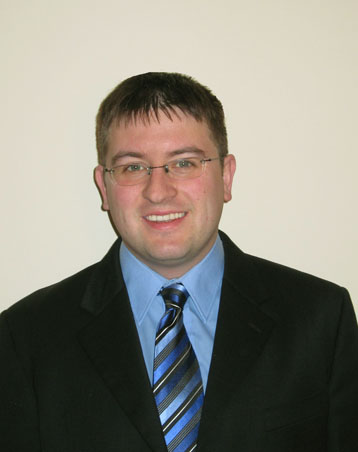 Pavel NagornyNagorny’s work has the potential to one day improve treatment of cancer and heart disease. His research team focuses on discovering new organic transformations and processes that could potentially improve the accessibility of natural and unnatural therapeutic agents for the treatment of those diseases, Nagorny said.

“I feel very honored to become one of the Sloan research fellows since many of the previous fellows serve as my scientific role models,” he said. “The fact that our lab’s work is being recognized by the Sloan Foundation means that we are making steps in the right direction.”

Szymczak’s field is energy recycling and storage. His research group is working to develop molecular catalysts to make and break chemical bonds with high precision. The design of some of their catalysts is inspired by biological systems. His team is currently focusing on the regeneration of spent hydrogen storage materials and the design of new synthetic catalysts for small molecule activation. 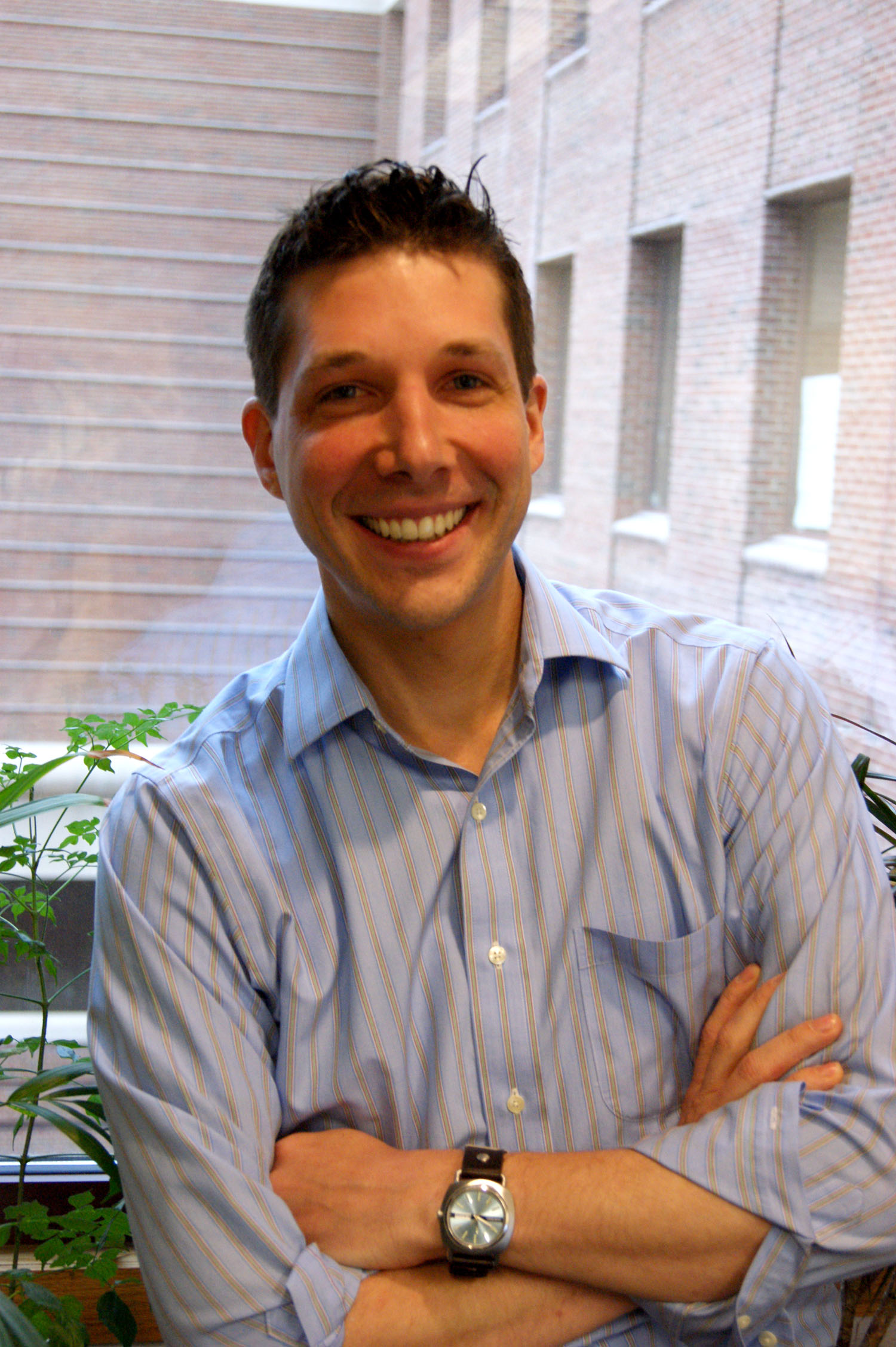 Nathaniel Szymczak“A long term application of this approach is to find alternative catalysts, based on earth-abundant elements, to the currently used industrial catalysts, which use rare and expensive metal,” Szymczak said.

“It’s really a great honor to receive this award. I’ve been very fortunate to work with a fantastic research team composed of a group of highly talented students and postdocs, and they have made great progress to tackle some challenging problems in chemistry. The award is a considerable recognition on the national level of our approach.”

The Sloan program seeks to recognize the achievements of outstanding young scholars in science, mathematics, economics and computer science. Past recipients of Sloan Research Fellowships have gone on to win Nobel prizes, Fields Medals in mathematics and John Bates Clark Medals in economics.

“For more than half a century, the Sloan Foundation has been proud to honor the best young scientific minds and support them during a crucial phase of their careers when early funding and recognition can really make a difference,” said Paul Joskow, president of the Sloan Foundation. “These researchers are pushing the boundaries of scientific knowledge in unprecedented ways.”