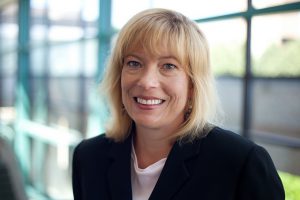 ANN ARBOR—The National Academy of Engineering has named Ellen Arruda, professor of mechanical engineering, and Mark Daskin, professor and chair of industrial and operations engineering, among its newest members.

Induction into the NAE is one of the highest honors bestowed on engineers in the U.S.

“This signature accomplishment by these esteemed faculty members represents the leadership and excellence we value at Michigan Engineering,” said Alec Gallimore, the Robert J. Vlasic Dean of Engineering and Richard F. and Eleanor A. Towner Professor of Engineering.

Arruda, also a professor of biomedical engineering and macromolecular science and engineering, was commended for her pioneering research in polymer and tissue mechanics and their application in innovative commercial products. Among her recent projects is a shock-absorbing material that could be used in protective gear, including helmets.

While current helmets are good at spreading the impact of a blow spatially so as not to damage the skull, they will need to also diffuse the force over time if they are going to be effective at protecting the brain. Her polymer structures can provide that kind of protection. 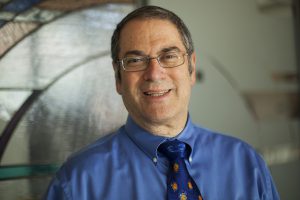 Mark Daskin, professor and chair of industrial and operations engineering

Daskin, the Clyde W. Johnson Collegiate Professor, was recognized for leadership and creative contributions to location optimization and its application to industrial, service and medical systems. His current research focuses on supply chain design under uncertainty, humanitarian logistics and drug shortages.

Arruda and Daskin are among the 84 new members and 22 foreign members the NAE announced, bringing the organization’s total U.S. membership to 2,281 and the number of foreign members to 249. They join 27 other NAE members at U-M.