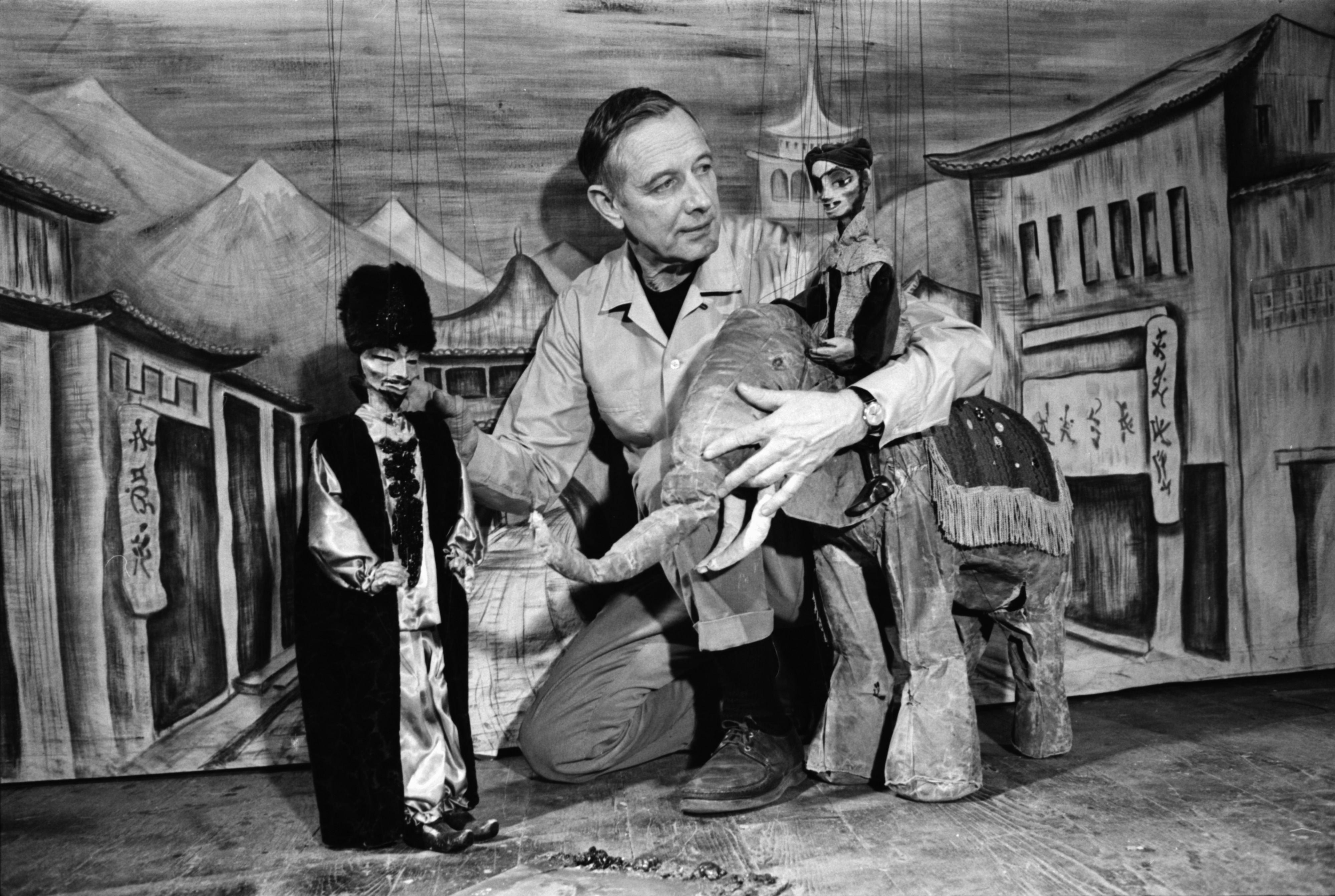 When Hilary Severyn was deciding on her capstone project for her graduate degree at the University of Michigan School of Information—a final in-depth semester-length project addressing the unique needs of a collection or archive—among proposals submitted by local organizations, this archive stood out.

“It’s not everyday that you get to work with an unknown number of 50-year-old marionette puppets,” she said.

Over the course of the semester, Severyn, who graduated in May 2019 with her Master of Science in Information, worked to archive and digitally preserve this unusual cultural treasure.

Bixby, who lived in Saline, Michigan, for most of his life, was one of the great marionettists of the 20th century, entertaining as many as 125,000 children each year with elaborate stagings of “Aladdin,” “Pinocchio” and “Treasure Island,” beginning in the Great Depression and continuing until his retirement in the 1980s.

Bixby donated his entire collection of marionettes and props to the city of Saline in 1997 and his works were displayed in the Chamber of Commerce until 2008. Since then, however, his meticulously carved puppets had been packed away in storage.

Severyn teamed with John Anderson of Saline’s Arts and Culture Committee to explore Bixby’s wealth of material. Anderson explained that, when Bixby donated his collection, the city had rented space at the Chamber of Commerce to create a museum for the marionettes, but the economic downturn in 2008 forced Saline to relinquish that rented space. 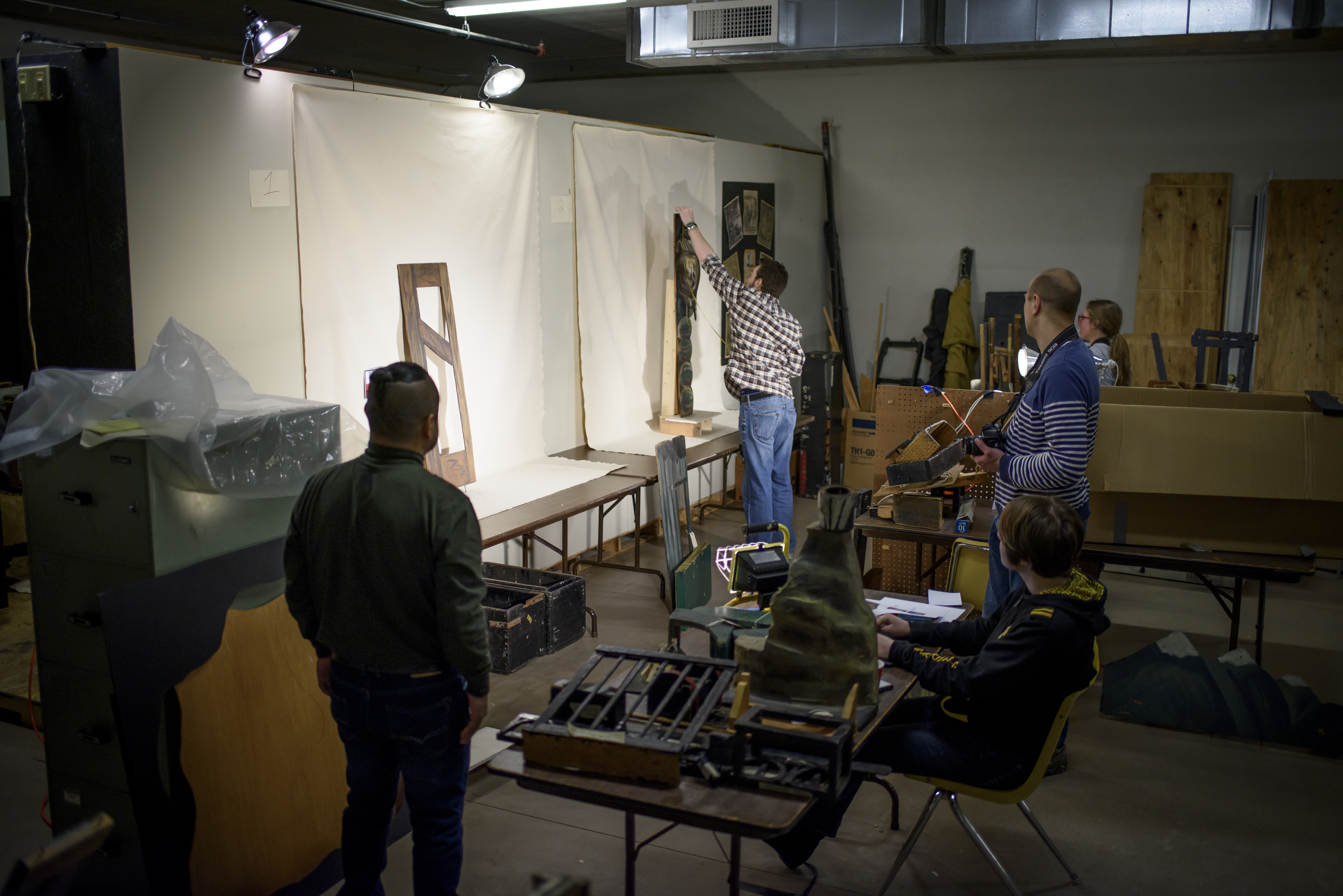 Following a presentation from Saline Mayor Brian Marl to the Arts and Culture Committee in 2017—during which some members learned of this collection for the first time—Anderson said he “recognized the value of this niche collection, and stepped up to work on it.” This effort was bolstered when the Saline District Library forwarded an application to create a UMSI Capstone project to the committee.

Anderson admitted that the storage space in the humid basement of Saline’s Chamber of Commerce is not ideal.

“The marionettes are not in good shape, as wood and cloth do degrade over time,” he said. “This is due to some issues with mold around the storage, and the artifacts and papers are musty.”

Adding to the challenge is the sheer volume of materials Bixby left, including seven linear feet of paper archives containing correspondence, posters, journals, business ledgers and other paperwork. There are also about 50 puppets, 30 backdrops and 300 stage flats and props.

Anderson and Severyn consulted with the Detroit Institute of Arts on how the puppets may be better preserved moving forward. Since no complete catalog of Bixby’s materials exists, the first thing they decided to do was to photograph all of the props, set pieces and backdrops in the collection.

“It’s tricky to photograph three-dimensional things, even in ideal conditions,” Severyn said. “Which is especially true for props, like the treasure chest from ‘Treasure Island’—you’ve got the six sides of the chest, but there’s also the open and closed position.” 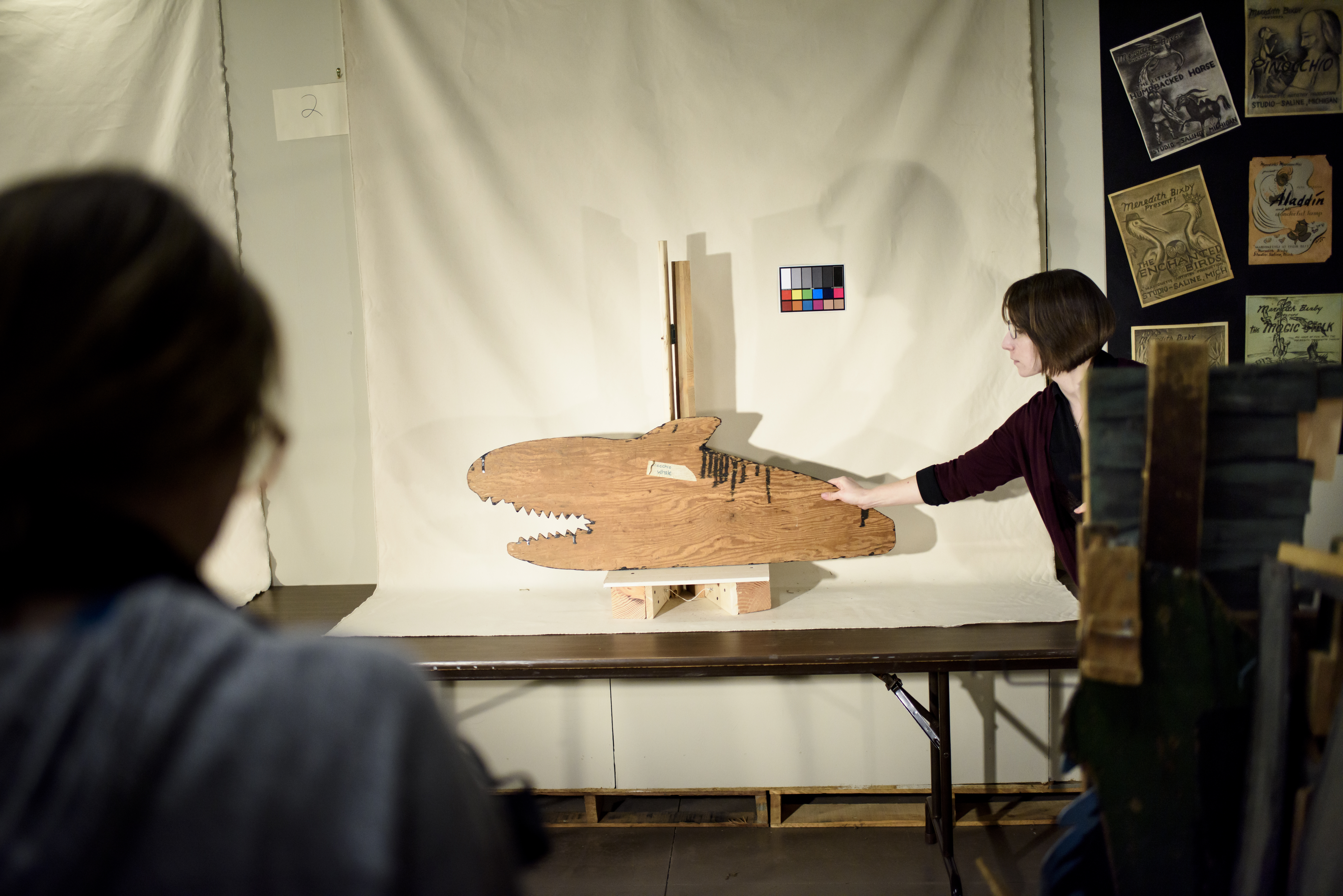 While preserving these three-dimensional objects in photographs was a massive undertaking in itself, Severyn found a novel way to create an archive of the marionettes’ construction using X-ray and CT scanning—methods she noted “are not a standard archival technique.”

Taking a peek inside Bixby’s creations via her X-ray technique yielded some unexpected discoveries.

“We did find out that one of the puppets was previously lighted from the inside,” Severyn said. “We found an intact, working light bulb inside the puppet that had had its wires clipped. But theoretically if reconnected to a power source it would still be able to light up.”

Severyn said she was amazed by Bixby’s “ingenious” special effects.

“There were so many little pieces that were designed to make the stage show seem more fantastic,” she said. “He had little tubes that they would hook up, and the marionettists would smoke cigarettes and blow smoke rings through so that the marionettes would be smoking pipes, or so that the fake fire on stage would produce smoke through a chimney.” 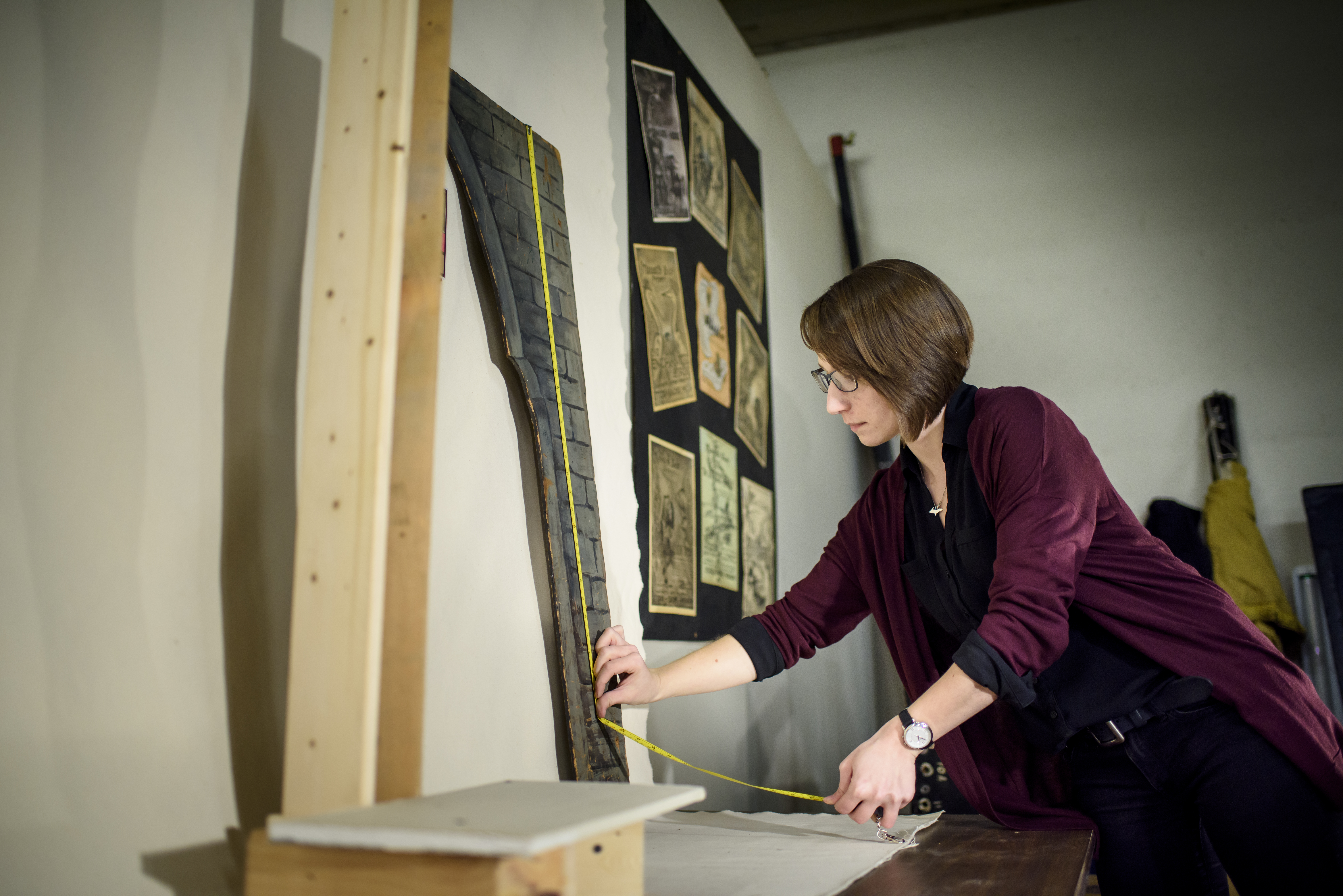 According to Severyn, digitizing the marionettes not only preserves Bixby’s craftsmanship but will allow researchers and practitioners to access the collection from anywhere in the world.

“I gave them recommendations for future care of the collection, and as a result, they’re planning to continue to preserve it, and are also exploring programming at the public library and schools to continue Meredith’s legacy of working with children—and to bringing the magic of storytelling back to life in Saline,” she said.