U-M arts & culture: Six exhibitions to check out in February

ANN ARBOR—With more than 20 museums and galleries located on the University of Michigan’s Ann Arbor campus, there are a variety of exhibitions currently on view covering topics that span cultural identity and prison reform to contemporary representations of the “agora” and recent discoveries by U-M archaeologists.

Here are six exhibitions to check out this month, all free and open to the public:

Humanities Gallery: Hometown Hero (Chink): An American Interior
Open until March 12
As part of a year at the U-M Institute for the Humanities focused on migration and its impact on cultural identity, Valery Jung Estabrook’s “Hometown Hero (Chink)” explores the artist’s own complicated history growing up Asian American in the South. Estabrook’s hand-constructed domestic interior consists of a custom upholstered recliner embellished with a Confederate flag motif, a single-channel video, and a fabric-covered room furnished with other upholstered objects and memorabilia. The Humanities Gallery is located at 202 S. Thayer St. 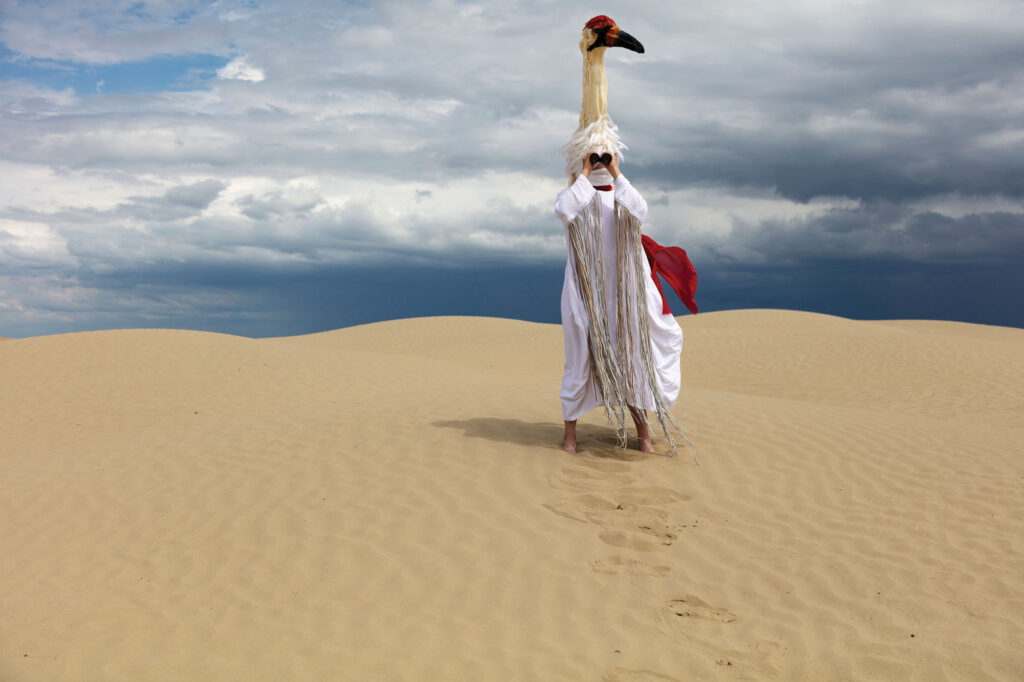 Meryl McMaster’s photograph, titled “Cartography of the Unseen” (detail), 2019 is part of “Take a Stand,” an exhibition now on view at the University of Michigan Stamps Gallery.

Stamps Gallery: Taking a Stand
Open until Feb. 29
Drawing on the themes of science fiction, artists featured in “Taking a Stand” invite audiences to time travel, blurring fact with fiction, weaving fantastical narratives and desires with ancestral knowledge, collective memories, and stories from their natural and urban environments. They acknowledge the vitality of recuperating indigenous, migrant and LGBTQI subjectivities and practices to better understand how to heal our damaged planet. This group exhibition features photography, interactive drawings, augmented reality and 3D film installation. The Stamps Gallery, an extension of U-M Stamps School of Art & Design is located at 201 S. Division St. 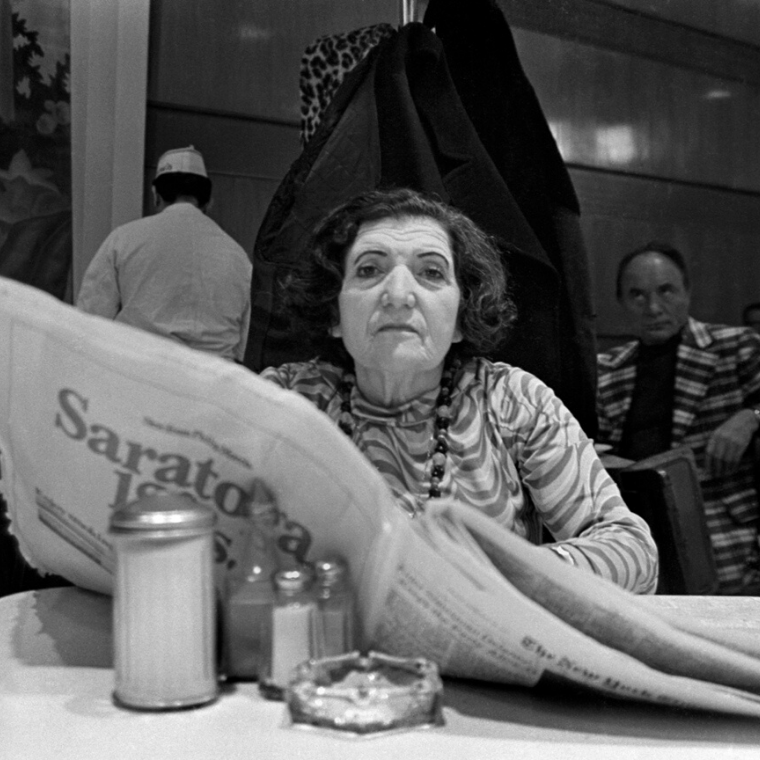 Lane Hall Gallery: New York City’s Vanished Cafeterias
Open until July 2020
The streets of New York City were filled with hundreds of cafeterias, self-service eating establishments, during the early to mid-20th Century. Their growth paralleled the rise of the office worker, women’s evolving roles in the workforce, immigration, American love of efficiency and novelty, the growth of cities, the impact of Prohibition and the Depression, the labor movement and American eating habits. Not one cafeteria from that era remains in New York City today. New York City-based photographer Marcia Bricker Halperin documented these cafeterias in their waning days, drawn to the memorable faces and the liveliness and sorrow of urban life in that vanished world. The Lane Hall Gallery can be found in Room 1136 in Lane Hall, located at 204 S. State St. in Ann Arbor.

U-M Museum of Art: Cullen Washington, Jr.: The Public Square
Open until May 17
This expansive look at the work and concerns of emerging contemporary artist Cullen Washington Jr. pivots around the artist’s most recent series, “Agoras.” The compositions explore the ancient Greek public space as a site for activated assembly and the heart of the artistic, spiritual and political life of the city. UMMA’s installation is designed with an actual public square at its center, complete with sound components featuring noted political and aesthetic discourse and surrounded by Washington’s soaring monumental collages. UMMA is located at 525 S. State St.

Residential College Art Gallery: Images of Incarceration
Open until April 9
This exhibition features the work of artists Steph Foster and Ashley Hunt that address the American epidemic of mass incarceration and the prison industrial complex. The exhibition includes images from Hunt’s project “Degrees of Visibility”—a large body of landscape studies that focus on the spaces that surround prisons, jails and detention centers across the country. Foster’s work in the exhibition includes both photography and videos that examine race, incarceration and industry, from personal stories to the American Correctional Association’s trade show. The Residential College Art Gallery is located at 701 E. University Ave.

Kelsey Museum of Archaeology: Graffiti as Devotion along the Nile: El-Kurru, Sudan
Open until March 29
Ancient graffiti provides a unique glimpse into the lives of individuals in antiquity. Religious devotion in ancient Kush, a region located in modern-day northern Sudan, involved pilgrimage and leaving informal marks on temples, pyramids and other monumental structures. These graffiti are found in temples throughout the later (“Meroitic”) period of Kush, when it bordered Roman Egypt. They represent one of the few direct traces of the devotional practices of private people in Kush and hint at individuals’ thoughts, values and daily lives. This exhibition explores the times and places in which Kushite graffiti were inscribed through photos, text and interactive media presentations. At the heart of the show are the hundreds of Meroitic graffiti recently discovered in a rock-cut temple by the Kelsey expedition to El-Kurru in northern Sudan. The Kelsey Museum is located at 434 S. State St.