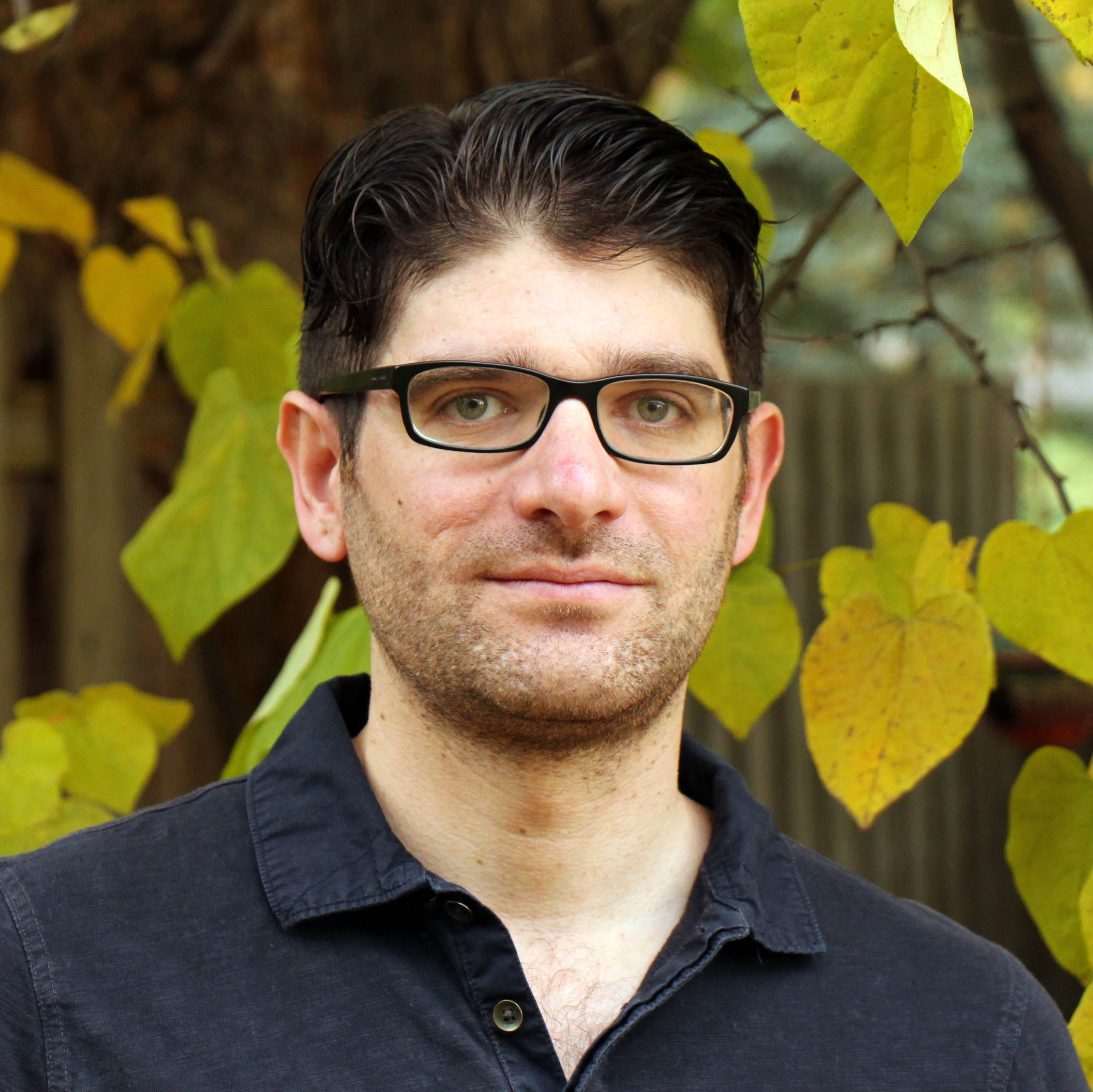 Brent MartinANN ARBOR—Oxidative stress in our bodies is an unavoidable consequence of breathing and eating, but when it gets out of balance, it’s implicated in cancer, neurodegenerative diseases, heart disease, diabetes and aging itself.

In an effort to pinpoint how and where oxidative damage begins, a chemistry professor at the University of Michigan is developing new technologies to map its effects on our cells.

Brent Martin, the William R. Roush Assistant Professor of Chemistry in the College of Literature, Science, and the Arts, has received a $2.2 million Director’s New Innovator grant award from the National Institutes of Health for the project.

Oxidative stress occurs in cells when “free radicals”—unstable, charged molecules of oxygen or nitrogen—latch on to proteins where they don’t belong and inhibit the proteins’ function. While our cells do have mechanisms to fight free radicals, they can’t always keep up.

Martin and his research team have developed a way to see which proteins the radicals target.

“No one has been able to easily study these chemical modifications on proteins before,” Martin said. “They haven’t had the tools. Now, we can begin to understand the underlying biological processes that lead to damaged proteins in these diseases.”

Martin capitalizes on the radicals’ reactivity. He introduces chemicals that bind to the proteins damaged by free radicals. Such chemicals are known as tags, allowing precise analysis by protein sequencing, magnetic resonance imaging or by glowing fluorescent, highlighting regions of interest.

Harm to different proteins may lead to different diseases. The researchers believe they may have found a protein linked to Parkinson’s disease, and chemicals they use for tags may be one of the ways the body protects against the tremor-causing condition. If it turns out they’re right, the knowledge could help advance new ways to protect against Parkinson’s disease, for example.

As part of NIH’s “High Risk/High Reward” research programs, the New Innovator Awards support researchers doing “unusually innovative research.” Martin is one of 50 researchers across the country to receive it in 2014.