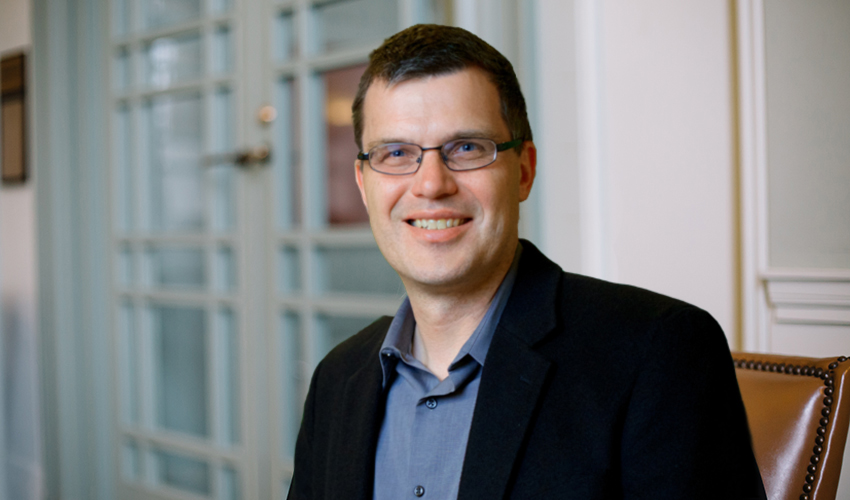 Michael SolomonANN ARBOR—Michael Solomon, professor in the University of Michigan Department of Chemical Engineering, will serve as interim dean and interim vice provost for academic affairs-graduate studies for the U-M Rackham Graduate School.

His appointment, effective Aug. 1, was authorized by Paul Courant, interim provost and executive vice president for academic affairs. The appointment will be reported to the Board of Regents at the September board meeting.

“Professor Solomon is an accomplished researcher, teacher and administrator,” Courant said. “His prior service as associate dean at Rackham gives him experience and perspective on the Graduate School and its missions.

“Professor Solomon is held in high regard by his colleagues across the university. He is well suited to this role, with its emphasis on outstanding graduate education and cross-campus collaborations to support it. I am grateful for his willingness to serve.”

Solomon has 20 years of service at U-M, having joined the faculty as an assistant professor in the Department of Chemical Engineering in 1997; he was a Dow Corning Assistant Professor from 2000 to 2003. He became an associate professor in 2003 and full professor in 2009, teaching macromolecular science and engineering as well as chemical engineering. From 2013 to 2017, he served as associate dean for academic programs and initiatives at Rackham.

“I am looking forward to working with my colleagues at Rackham to advance graduate education at the University of Michigan, as well as with the many faculty, staff and students across campus with whom we collaborate and partner,” Solomon said.

Solomon has received numerous faculty awards, including U-M’s Henry Russel Award in 2003 and Faculty Recognition Award in 2008, and the College of Engineering’s Education Excellence Award in 2010. In 2016, he was elected a fellow of the American Association for the Advancement of Science.

Solomon’s research interests are in the area of complex fluids—soft materials with properties intermediate between fluids and solids. His research group has developed and applied 3D confocal microscopy methods to study the soft matter phenomena of self-assembly, gelation and the biomechanics of bacterial biofilms.

His teaching interests have included development of undergraduate courses in polymer science and engineering, molecular engineering and chemical engineering process economics, as well as graduate electives in nano and colloidal assembly and light scattering.