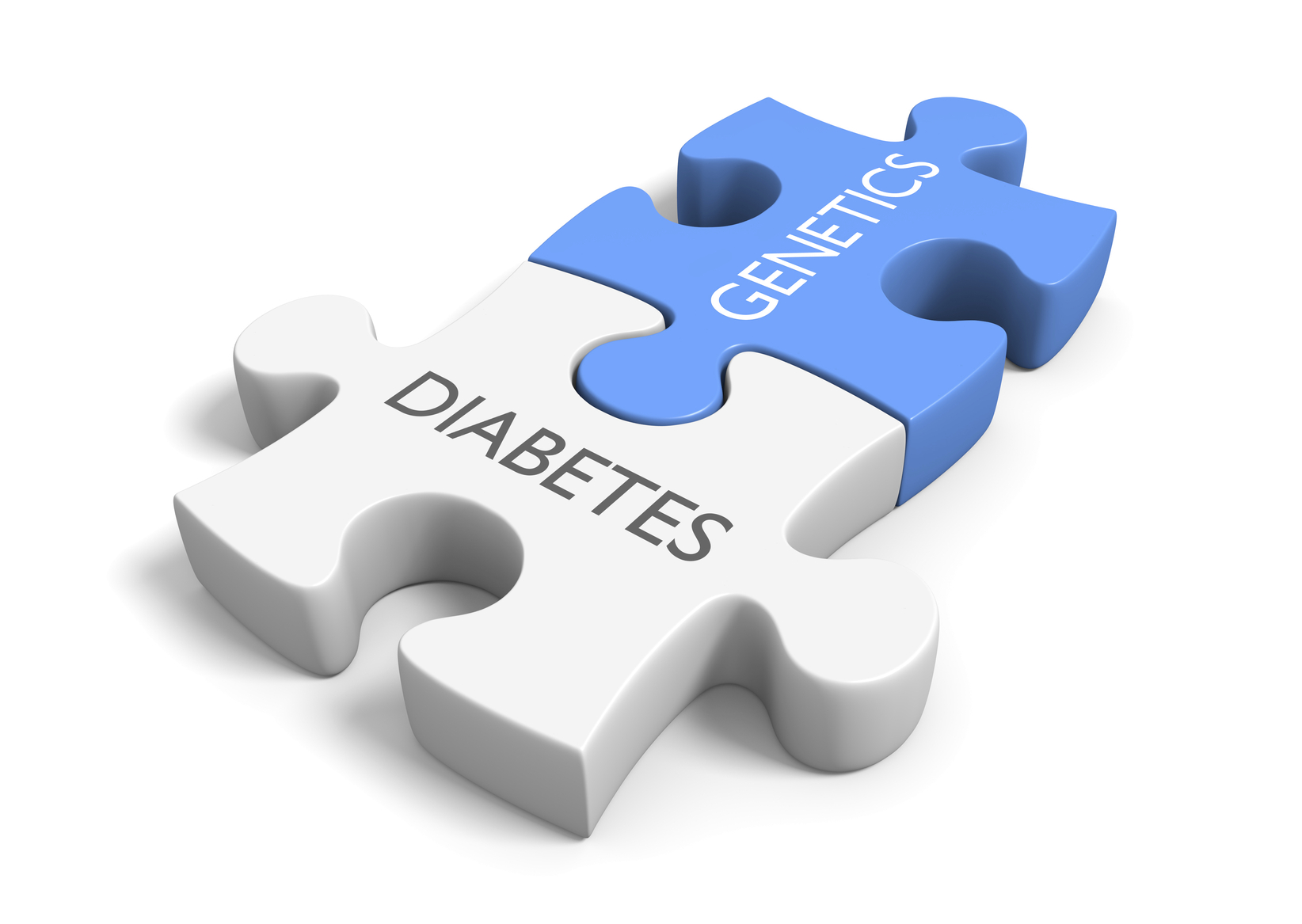 ANN ARBOR—New research from a large international team of scientists offers a more complete picture of the genes responsible for type 2 diabetes, demonstrating that previously identified common alleles shared by many in the world are the biggest culprits—not the less common variants some scientists had hypothesized might play a large role in who gets the disease.

The researchers also identified a novel variant specific to East Asians through their study that analyzed the genes of individuals from five ethnic groups, making this the largest multi-ethnic genetic sequencing study published to date.

Their findings are reported in the July 11 issue of Nature.

Led by researchers at the University of Michigan School of Public Health, the Wellcome Trust Centre for Human Genetics at the University of Oxford, the Broad Institute of MIT and Harvard, and the Massachusetts General Hospital, more than 300 scientists from 22 countries used DNA from 120,000 individuals to pinpoint genes and their variants, which influence the disease that impacts 10 percent of the world’s population.

“Our study has taken us to the most complete understanding yet of the genetic architecture of type 2 diabetes,” said Michael Boehnke, the Richard G. Cornell Distinguished University Professor of Biostatistics, director of the Center for Statistical Genetics at the U-M School of Public Health and one of three senior authors of the study. “With this in-depth analysis we have obtained a more complete picture of the number and characteristics of the genetic variants that influence type 2 diabetes risk.”

Through the collaboration that combined two research projects—GoT2D and T2D-GENES—researchers identified more than a dozen genetic regions that harbor variants that influence risk to type 2 diabetes. The majority of these were common variants, found in all human populations, and most had previously been detected by other genome-wide association studies.

The team identified a novel association between type 2 diabetes and a variant in the gene PAX4, present only in individuals from East Asia, including Korea, China and Singapore. They also demonstrated that variants in the gene TM6SF2, previously linked to hepatic steatosis (commonly known as “fatty liver”), influences risk of type 2 diabetes.

The researchers completed whole genome sequencing of more than 2,600 people and exome sequencing of 13,000, complemented with genome- or exome-wide array genotyping of 111,000 people. Exomes are the portion of the genome that code for proteins.

Those studied included individuals with ancestral origins in Europe, South and East Asia, the Americas and Africa. Most previous studies had involved only people of European ancestry.

“This study highlights both the challenges we face and the opportunities that exist in resolving the complex processes underlying a disease such as type 2 diabetes,” said Mark McCarthy, the Robert Turner Professor of Diabetic Medicine and group head of the Wellcome Trust Centre for Human Genetics. “In this study, we have been able to highlight, with unprecedented precision, a number of genes directly involved in the development of type 2 diabetes. These represent promising avenues for efforts to design new ways to treat or prevent the disease.”

This in-depth look at the genetics of type 2 diabetes addresses the century-old debate of whether genetic differences that influence predisposition to common diseases, like diabetes, are ones that are widely shared within populations, or whether they are more likely to be rare or unique events, specific to an individual and his or her family.

Type 2 diabetes is a major threat to global public health as deaths from the disease continue to rise rapidly, along with its complications including blindness, kidney failure, heart attack, stroke and amputation. Type 2 is the most common form of the diabetes; it impacts the body’s ability to regulate glucose (or sugar). In addition to its genetic components, environment and behavior play major roles in who gets the disease, with obesity, excessive stress and an inactive lifestyle among the contributors. Combined with other risk factors such as smoking, high cholesterol and high blood pressure, people with type 2 diabetes have a much higher risk of cardiovascular disease.

“To improve treatment and prevention for many diseases it is crucial to take into account the genetic makeup of each person. Precision medicine relies on the deep understanding of the genetic architecture of a disease. Our work provides this key information for type 2 diabetes,” said lead author Christian Fuchsberger, who worked on the research as a postdoctoral fellow at U-M and now is at the Center for Biomedicine at the European Academy in Bolzano, Italy.

“Our study tells us that most people are at risk for type 2 diabetes due to hundreds or even thousands of genetic variants, typically shared across populations. While this large range of genetic risk may challenge our efforts at precision medicine, our consortium also offers a publicly accessible dataset, unprecedented in scope, for researchers around the world to advance our molecular understanding of type 2 diabetes,” said co-lead author Jason Flannick, senior group leader at the Broad Institute of Harvard and MIT and research associate at the Massachusetts General Hospital.

Data and discoveries generated through this project are available through the type 2 diabetes genetics portal developed as part of the Accelerating Medicines Partnership.

This research was supported by more than 60 funding organizations with primary contributions from the National Institutes of Health (National Institute of Diabetes, Digestion and Kidney Disease, National Human Research Genome Institute and Office of the Director) and the Wellcome Trust.