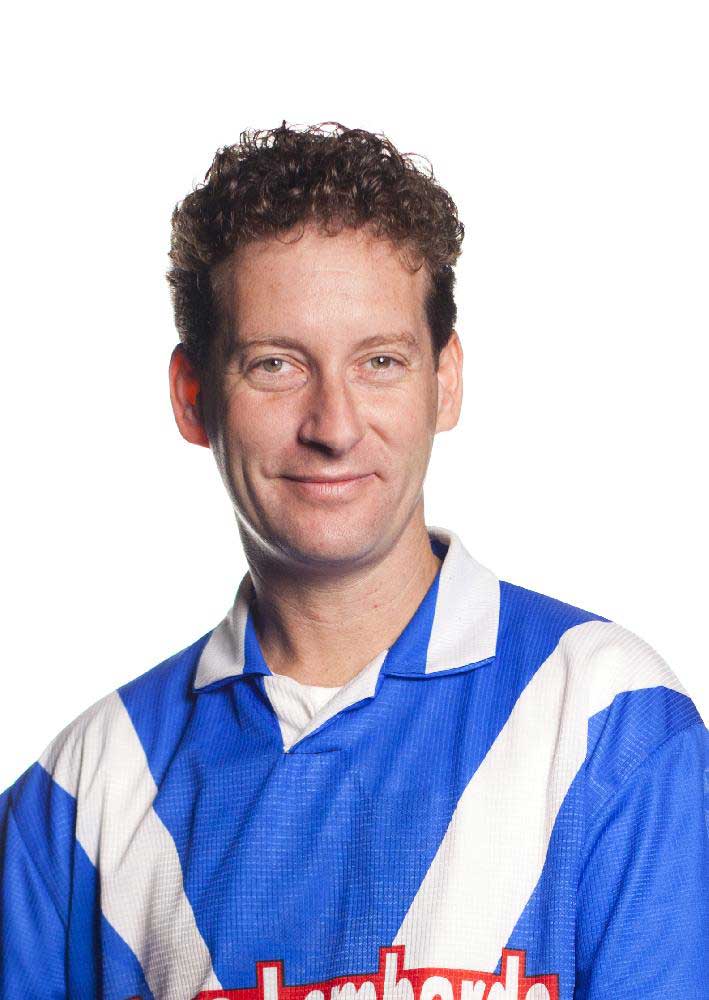 Nick TobierTobier, a professor at U-M’s Stamps School of Art & Design, invited Michigan-based artists and writers to join him to take the city’s People Mover to a given stop to reflect and report on “anything that would not be in a tourist’s guide to the city.”

The result is “Looping Detroit,” a compilation of essays, poems and photographs celebrating the People Mover and the area it serves, ahead of its 30th anniversary in 2017.

A native New Yorker, Tobier’s work as an artist is inspired by street life and the social life of public places. He started working in Detroit in 2004 after joining the Stamps School. He has worked in Detroit Public Schools for more than 12 years and has taught classes and led many projects in the city during those years. He recently spearheaded Stamps’ Brightmoor Maker Space, due to open early 2017.

Tobier: I grew up in New York City, so I think my interest in the social life of public spaces within urban areas has always been inherent. When I first moved to Ann Arbor back in 2004, I was actually unclear about how far away Ann Arbor was from Detroit, but the proximity has been a great resource and inspiration for much of the work that I’ve done over the years since. Not to mention, it’s an endlessly creative place.

Q: You’ve expressed an affection for the People Mover, which is the subject of “Looping Detroit.” What was your first introduction to it?

Tobier: I sublet a place over the summer in Detroit’s Lafayette Park early on in my U-M career, and one of the first things that caught my eye was the People Mover. I thought it was really bizarre that people would come to Detroit, park in Greek Town and take the People Mover to go to a Tigers game without really having to touch any other part of the city. Initially, it made me think of RoboCop—one of my earliest Detroit references—this unmanned, empty city and then this thing that looked like a toy, an airport shuttle, a Disney ride transporting people a very short distance from one place to another.

Q: How did this inspire “Looping Detroit”? 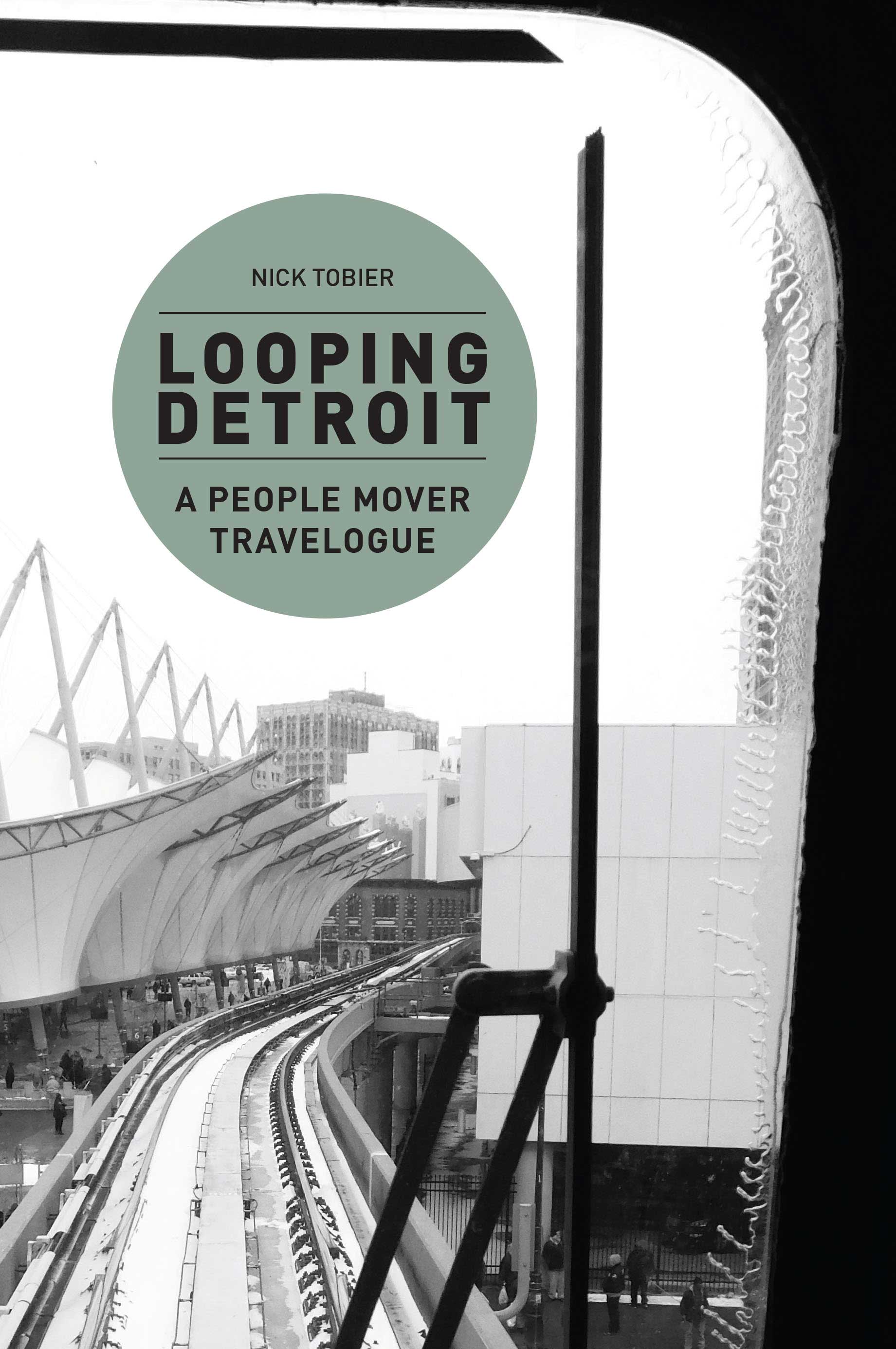 What really inspired me was this book that I read a while ago about a train in Paris that goes from the city center straight to the airport. Generally, tourists take this train but don’t bother getting off at any of the stops in between, which are mostly in immigrant neighborhoods on the outskirts of the city. In the book, the photographer got off on those stops to explore the places that most people gloss over. I thought it was a really interesting idea and I decided to expand upon it and to invite artists to do something similar at the People Mover’s 12 stations. The results were a mix of memories and on-the-ground explorations and observations.

Q: What are you hoping people will take away from the work?

Tobier: What this compilation does for me is illustrate the difference between being a tourist and being an explorer: an explorer is open to what they might discover and a tourist sets out to see something that they know is already there. I think you’ll see that it really is remarkable how many places underneath or next to the People Mover have incredible social ecosystems.

Q: Were there any surprises for you that came out of working on the project?

Tobier: One thing I hadn’t realized is how political it would be—I started to frame my thoughts in terms of the gentrification downtown and what the People Mover represents in that sense. I was interested in weaving many narratives together for a general but critical art/planning/urban affairs readership at a time when Detroit’s downtown development is booming. While there is tremendous investment in a downtown that was ignored for decades, the very real possibility exists that this new interest will parallel the same investment patterns that brought the over-invested People Mover to a fragment of the city.

Q: What are your thoughts on the new M-1 RAIL that will soon connect Midtown to the People Mover in downtown Detroit?

Tobier: I think that it’s ridiculous because they’re putting it in the part of the city that is already served by good buses. I also think it’s an affront that it stops where it stops (at Grand Boulevard in Midtown). There are many other ways that we could choose to update and expand public transportation in the city of Detroit—it represents the spine of a system that neglects to serve the people that aren’t being served.